The UK Government has announced that all new HGV vehicles on its roads must be zero-emission by 2040. In addition, HGVs weighing 26 tonnes and under must be phased out five years earlier, in 2035. 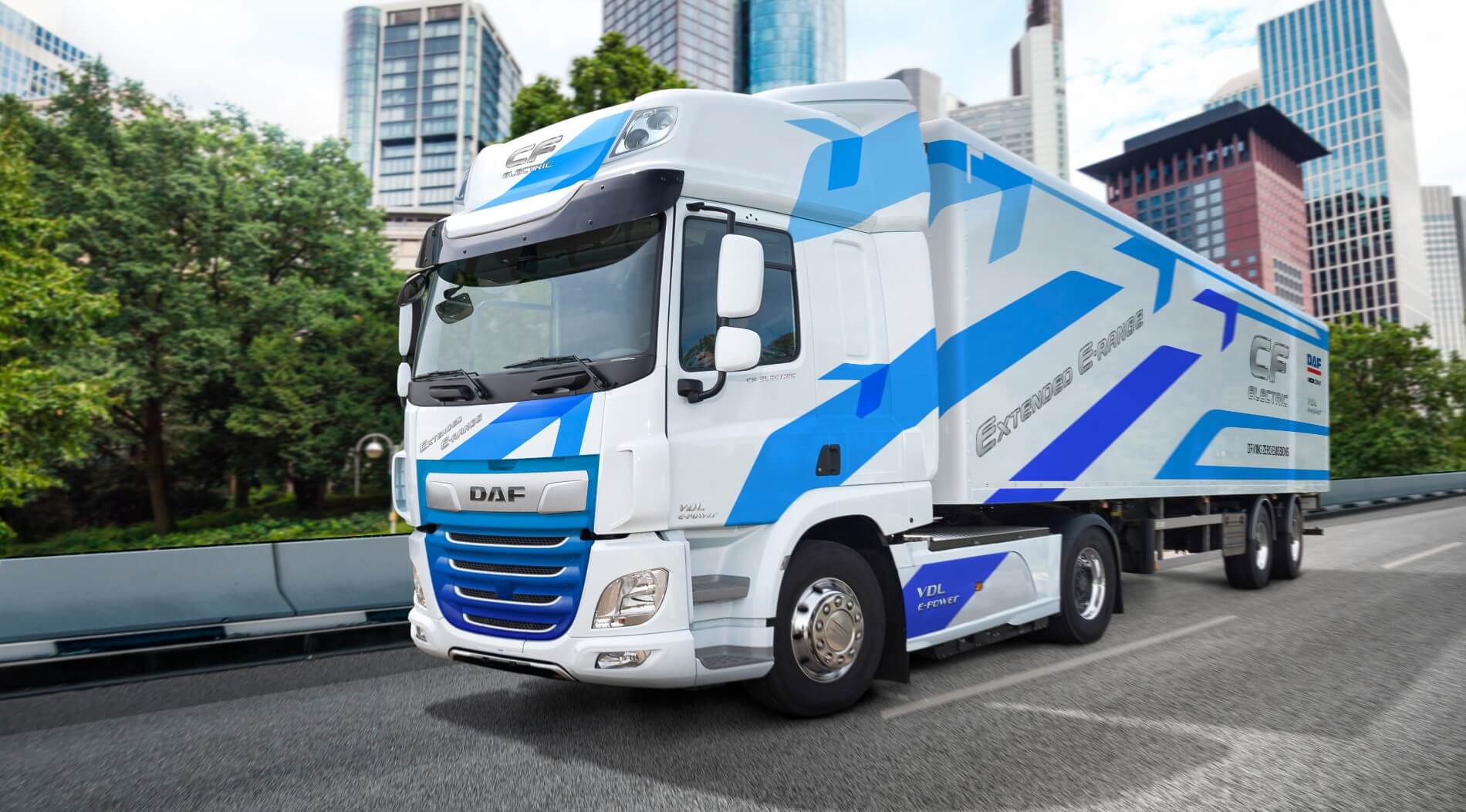 Reacting to the news, the Road Haulage Association (RHA) said that although it welcomes the government’s approach for zero-emission HGVs, it is “concerned about the timing of phasing out some sizes of new trucks from 2035″.

The RHA’s statement also added that “firms need proper phasing in of new technology with realistic timescales that will meet the needs of all users.” The organisation has thus urged ministers to “ensure that new diesel trucks are given a minimum use period of 15 years” and to “accelerate investment in the electric vehicle and hydrogen infrastructure needed to realise net zero objectives in transport.”

“We know that transport plays a key role saving the planet from warming above 1.5°C, which is why this is the COP that will kick start our ambition for zero emission aviation and why I’m proud to be uniting world leaders to tackle climate change – creating new opportunities for clean growth, green jobs and improved air quality right across the globe.”

Shapps added that his vision “is for the UK to have one of the best EV infrastructure networks in the world, with excellent British design at its heart.”

The government’s press release regarding the phase out of fossil fuel-powered trucks was accompanied by research from Bloomberg New Energy Finance, commissioned by the UK COP Presidency and published today.

The research highlights the following developments in the zero-emission vehicle market:

Besides the above, the government has also revealed that 24 countries, 6 major vehicle manufacturers (GM, Ford, Mercedes, BYD, Volvo, JLR), 39 cities, states and regions, 28 fleets and 13 investors “have all jointly set out their determination for all new car and van sales to be zero emission by 2040 globally and 2035 in leading markets.”

Moreover, a number of “emerging markets and developing economies” have committed to work to accelerate the adoption of zero emission vehicles in their markets, including India, Ghana, Kenya, Paraguay, Rwanda and Turkey.

Finally, the UK Government has also unveiled a new design for electric vehicle chargepoints, which could become as “iconic as the Great British post box, London bus or black cab”. The concept is said to prioritise inclusivity and ease of use, and has been designed with consumers, local government, accessibility groups and industry.

“The design concept will provide greater choice to industry and local government, as well as raise awareness and generate excitement around electric vehicles, as we build one of the most convenient, affordable and reliable charging networks in the world. This builds on our goal to make sure everyone benefits from the transition to zero emission transport. ZEVs are already cheaper to run in the UK than petrol or diesel cars and are expected to become cheaper to buy in the coming years,” reads the UK Government’s official press release.