UK: only one-third of the UK pallets can be transported to the EU from after a no-deal Brexit 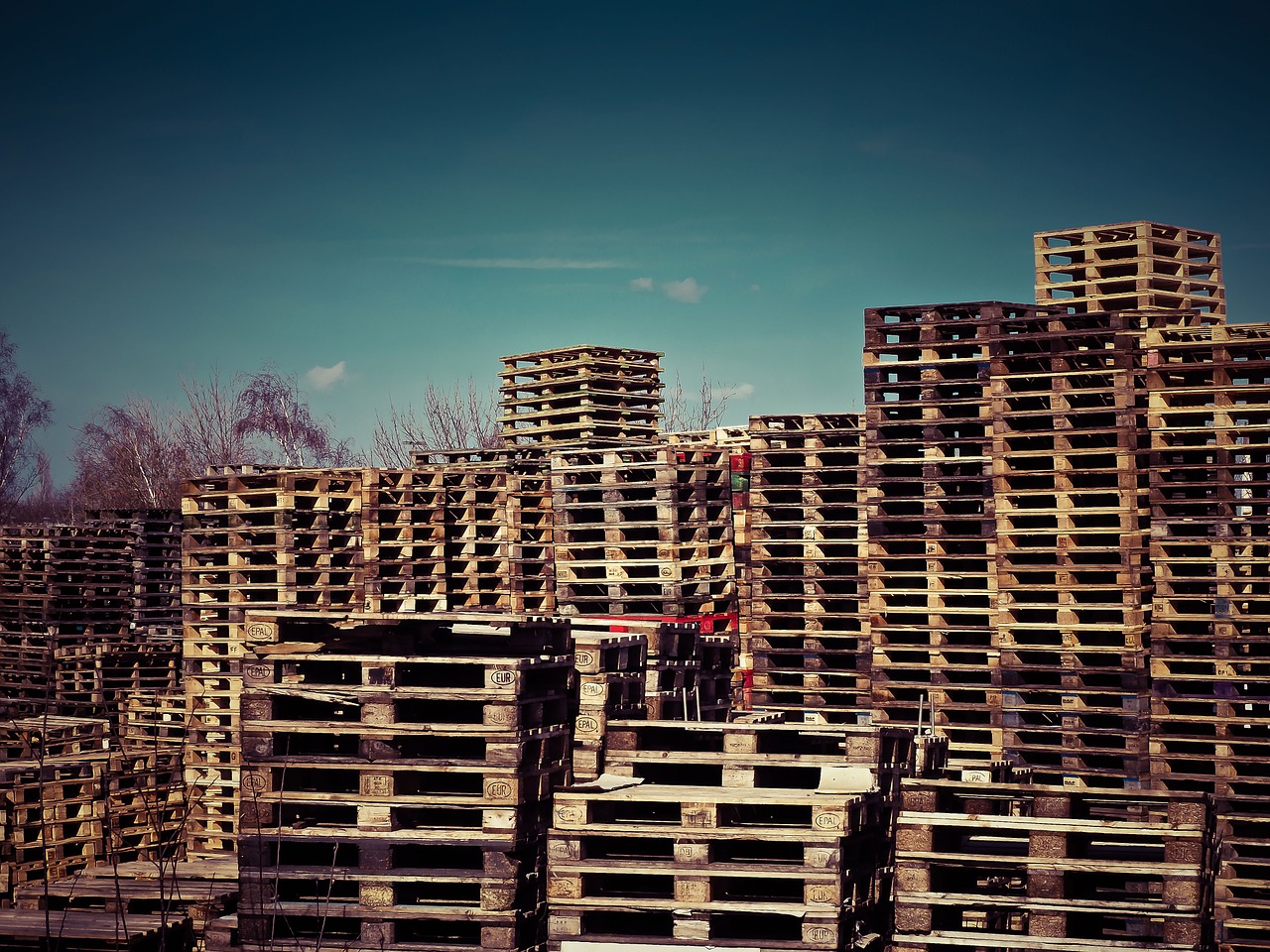 A significant part of the UK pallets does not meet the requirements of the European Union for non-EU countries. If Great Britain leaves the EU without an agreement, two-thirds of the goods wouldn’t have suitable pallets to be loaded on, as reported by the Business Insider.

According to the EU regulations, all wood packaging material and dunnage from non-EU countries must be:

Pallets moving between EU member states and the UK, do not have to comply with the ISPM 15 standard at the moment because this regulation only applies to non-EU countries. But that is what Great Britain becomes after 29 March – if no agreement to be made between the EU and the UK. Furthermore, experts state, fewer than one-third of the pallets used by British carriers comply with the standards valid after a no-deal Brexit, according to The Guardian’s report.

If the pallets are prevented from transiting between the UK and the 27-country bloc, the millions of tonnes of goods they carry will not be able to be transported which could potentially lead to food shortages. More than 3m pallets move between the UK and EU every month” – The Guardian adds.

Chaos behind the scenes

The competent British authority, the Department for Environment, Food & Rural Affairs (DEFRA) tried to clarify the pallet crisis in a conference call with industry leaders, according to the Business Insider. However, the British government denies that it was an emergency meeting.

At the same time, the experts – with whom the government wants to negotiate – were astonished by the fact that it is only now that the authorities are thinking of securing pallets as suitable pallets are one of the most basic requirements of transport.

It also turned out that Michael Gove, Minister of the Environment ( whose ministry oversees DEFRA) recently tried to raise awareness among other ministers that a no-deal exit opens the gate to a waterfall of problems.

According to the experts, the British government should come to a reciprocal agreement with the EU on accepting each other’s pallets. Meanwhile, British food and beverage industry leaders say that every eighth company in their sector would go bankrupt after a no-deal Brexit.