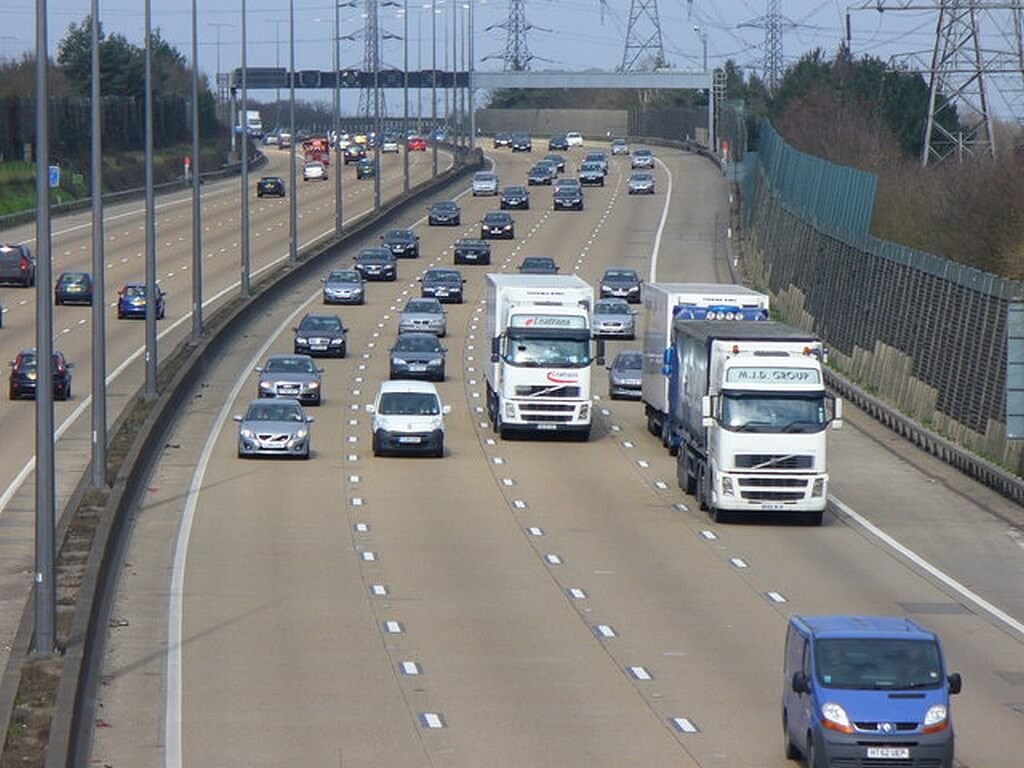 In the near future the motorists who were caught can expect to receive a letter informing them they were too close to another vehicle. The letter will also highlight the dangers of not leaving safe braking distances.

We understand that most tailgating is unintentional by drivers who are simply unaware they are dangerously invading someone else’s space. But not leaving enough space between you and the vehicle in front can be very frightening and intimidating – it could also prove fatal” – said Highways England’s Head of Road Safety Jeremy Philips.

The use of new cameras to make drivers aware of their behaviour is by no means the first time Highways England have sought to raise awareness of tailgating. Back in 2018, the Space Invader video game was used as the centrepiece of its campaign against tailgating. The message was simple – „Don’t be a Space Invader, Stay safe, stay back.”

More than 130 people were killed or seriously injured in incidents involving people driving too closely in 2018.

Because tailgating is one of the main causes of road rage, police have powers to issue on-the-spot fixed penalties for inconsiderate lane use (it also includes hogging the middle lane). The fine is £100 and three points.

What’s the problem with tailgating?

The problem with tailgating is pretty obvious: if the vehicle starts breaking out of the blue, you won’t have enough time to see what’s happening and react. By the time you start braking, you might have already run into the vehicle in front of you.

Do you remember what the required stopping distances are?

Here is a little reminder: