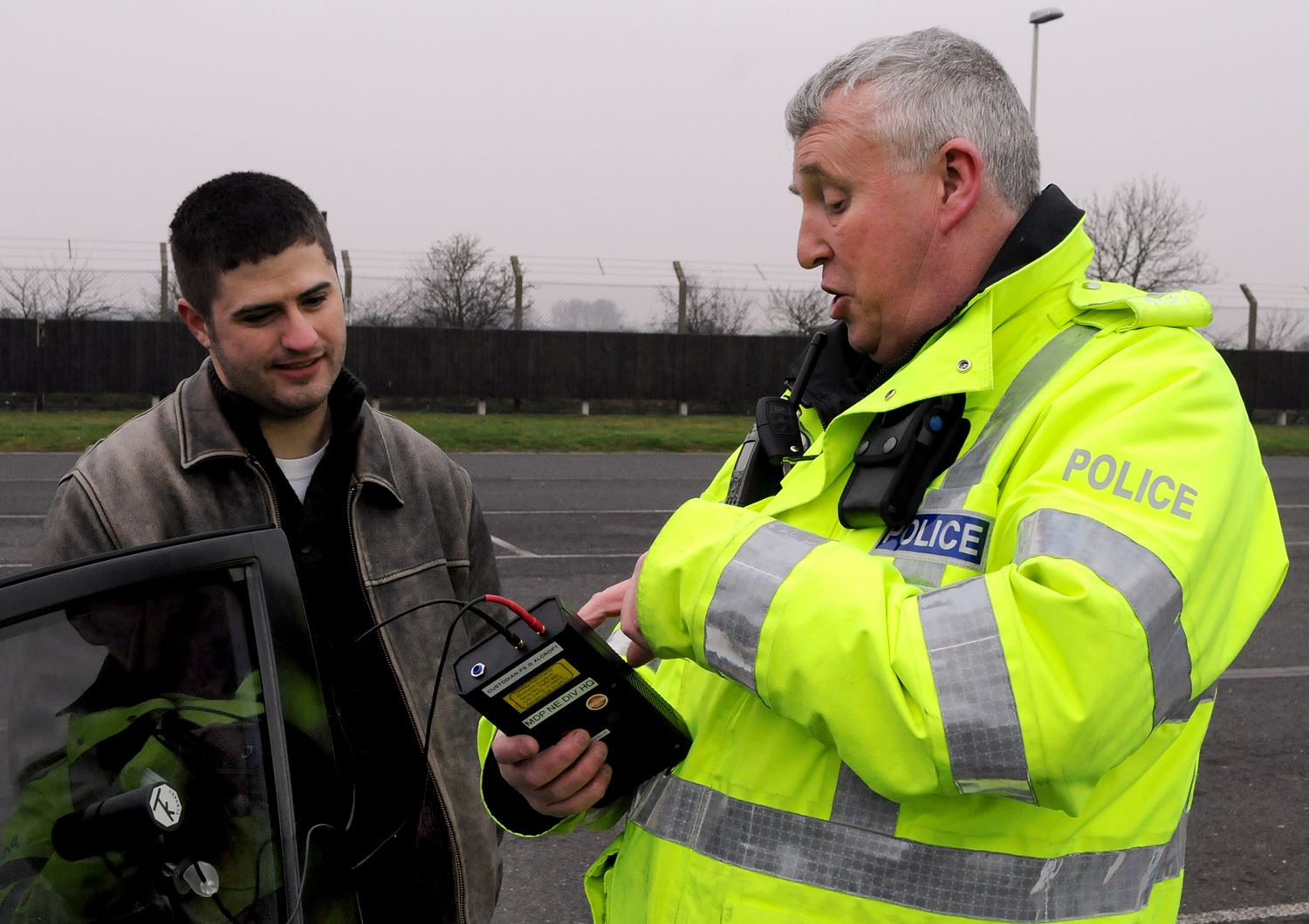 The UK road enforcement authorities have wide powers to take action against non-EU hauliers suspected of committing transport offences. The powers, they have, include:

In more serious cases they can also summon drivers and operators to the criminal courts in the UK and can dispose of a seized vehicle.

It is important that non-UK based transport companies who operate trucks into the UK know what their legal rights are. This is particularly important following Brexit, whether a deal can be agreed between the EU and the UK or not.

Who are the UK transport enforcement agencies?

Transport enforcement in the UK is carried out either by the UK police or by the Driver and Vehicle Standards Agency (DVSA). The DVSA is a specialist enforcement agency for the transport industry. Both have the power to stop vehicles and to issue penalties. Unlike the police, the DVSA do not have the power to arrest drivers but they can call upon the police to do this.

Some of the more common reasons for a non-UK haulier to stopped include:

Unless the matter is particularly serious, most transport offences will be dealt with by way of a fixed penalty notice. Depending on the type and number of offences, a driver can be issued with penalties totalling many hundreds of pounds.

Non-UK truck drivers and hauliers will have to pay a deposit matching the total amount of the penalty immediately and in full. If this does not happen, the DVSA will immobilise the vehicle until the deposit is paid. Payment can be made in cash, by phone, or electronically.

Paying the financial deposit does not mean that you are accepting that you are guilty of the offence. If you do not agree with the fixed penalty, you have the right to challenge the penalty at court in the UK within the time limit set down (usually 28 days).

If the court agrees to overturn the penalty, you will be refunded the financial deposit with interest.

If the offence is a more serious one, you will not be offered a fixed penalty but will instead be given a notice that your matter will be heard at court. You will usually still have to pay a financial deposit, but this will typically be larger and can be up to £1,500. Again, your truck will be immobilised until the deposit is made.

The most serious transport offences

For the most serious road transport offences that take place in the UK, a driver can expect to be arrested and taken to the police station to be interviewed and held for court the following day. Offences of this kind include:

Drivers who do not speak good English have a right to an interpreter at court and at the police station. There is also a right to legal representation, although depending on the offence you may have to pay for it. You also have the right to have someone informed of your arrest, and to have your embassy or consulate in the UK notified.

Transport operators who run trucks into the UK should ensure that all drivers of the company:

Following Brexit, there will almost certainly be a large increase in the number of non-UK vehicles being stopped and inspected by the UK authorities. Transport operators should put systems in place beforehand and be extra vigilant to prevent transport offences occurring. They should also ensure that drivers know what to do and what their legal rights in the UK are.

Chris Powell is a transport lawyer at Rothera Sharp Solicitors