UK’s HGV levy suspension to continue for another year

Rishi Sunak, the UK's Chancellor chancellor of the exchequer, has announced that the HGV road user levy will be suspended until 2023. 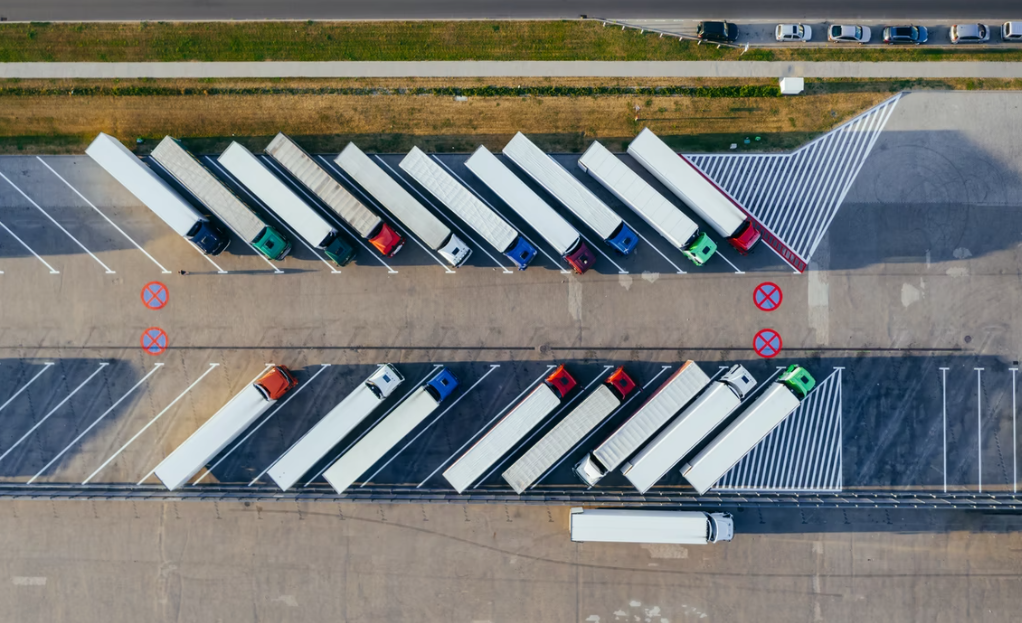 unsplash.com/ @marcinjozwiak
Mr Sunak confirmed the decision today during his speech on the Autumn Budget, in which he revealed that Vehicle Excise Duty for HGVs would also be frozen:

“We’ve already suspended the HGV levy until August and I can do more today extending it for a further year until 2023, and freezing Vehicle Excise Duty for heavy goods vehicles.”

In addition, the Chancellor stated that the government would also be announcing funding for lorry park facilities.

The Road Haulage Association has welcomed the news:

The RHA welcomes the suspension of the HGV road user levy for a further year along with the freezing of VED for HGV’s.
These are welcome steps for a hard pressed haulage industry battling driver shortages and a range of other cost issues in the supply chain. @RHARodMcKenzie pic.twitter.com/lLlC7xkXRc

However, not everyone is impressed:

So another anti Uk haulier announcement as the foreign hgv levy suspended until 2023 and no cut in VED for Uk https://t.co/UdfycFaE11 we continue to invite foreign hauliers for free with no contribution to upkeep and safety of our roads. Thanks Rishi.@PeteWhite5000 @RHADuncanB https://t.co/4fcehSHsCM

What is the HGV Road User Levy?

The aim of the levy is to ensure these vehicles make a contribution to the wear and tear of the road network. The levy amount varies according to the vehicle’s weight, axle configuration and levy duration.