A UK wine and spirits agency has set up a warehouse and distribution company in France in order to alleviate the delays, paperwork and costs entailed by Brexit. 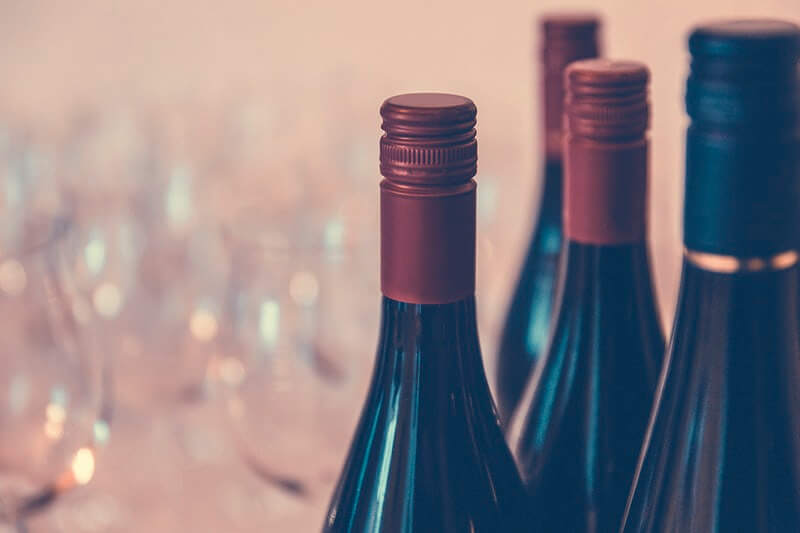 Vindependents, a wine agency owned by and dedicated to top independent wine merchants in the UK, has set up a French company named Groupage Europe in a bid to improve its operations post-Brexit.

According to Drinks Retailing News, Vindependents said goods from Europe had been taking “up to six weeks to arrive in the UK and adding around £150 cost per shipment”.

Under the new arrangements, it is thought that process could be cut to two weeks due to less paperwork requirements, while the cost of customs clearance is also expected to fall  by 90%.

Jessica Hutchinson, Managing Director of Vindependents, said “the added bureaucracy after leaving the EU was unlikely to be streamlined anytime soon”. In light of this, the company sought to find ways to transport wines to the UK in a less expensive way.

Hutchinson added that shipping wines from the EU into the UK had “caused no ends of headaches and problems” since Britain’s departure from the European Single Market:

“Shipping wines from Europe post Brexit has caused no ends of headaches and problems with orders taking forever to arrive and costs rising all the time. Our new French business, with its warehouse and customs registration, is a neat way of getting around these problems and allows us to deliver wines to our members in good time and at minimal cost.”

Hutchison also explained opening the business in France was far from easy:

“I won’t hide the fact that it has been hard to set up, I think everyone can imagine the problems of setting up a business and registering as a bonded warehouse in France, but I’m delighted that the hard work is now paying dividends. It’s great to see lorries leaving the warehouse, knowing they will arrive in the UK bond 3 days later.”