The Republic of Moldova has simplified its entry rules for Ukrainian hauliers, Ukraine's Infrastructure Ministry has confirmed on Facebook. 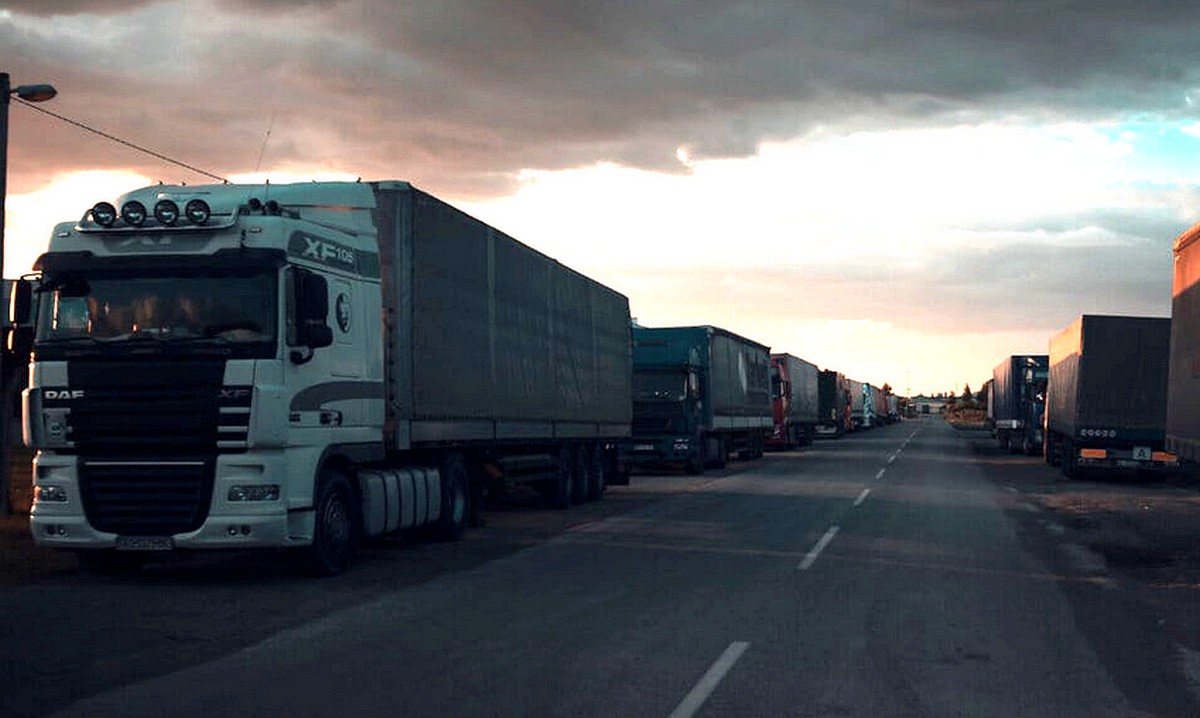 As the Kyiv Post explains, while EU introduced a ‘transport visa-free regime’ earlier this year, Moldova did not follow suit by scrapping permits for Ukrainian hauliers.

However, given the large volume of freight moving from Ukraine into Moldova, a bilateral protocol has now been signed that will help smoothen Ukraine’s exports.

“From September 1, 2022, Ukrainian carriers will be able to enter the Republic of Moldova under the new simplified rules. The team of the Ukrainian Infrastructure Ministry and our colleagues from Chișinău agreed on this on the eve of Moldova’s Independence Day, which is marked today, August 27,” reads the report, as translated by the Kyiv post.

“The international road haulage permits cancelled on a bilateral basis and the Berezyne- Basarabeasca railroad section opened several days ago, which had been inactive for over 20 years, are the excellent examples of cooperation in the transport sector, enhanced interaction between Ukraine and Moldova. Now, our task is to make the most of the new opportunities in order to strengthen the economies of our countries in the face of the threats posed by the Russian armed aggression and the Russian politics as a whole.”

According to the Kyiv Post, the permit regime shall stay active for non-regular passenger services (in 2023 the countries shall exchange 2,200 permits), as well as transport services between 3rd countries (next year Ukraine will receive 10,000 permits).