The impact of Russia's invasion of Ukraine on logistics and supply chain is unraveling every day. Here is our summary of the latest developments in this space. 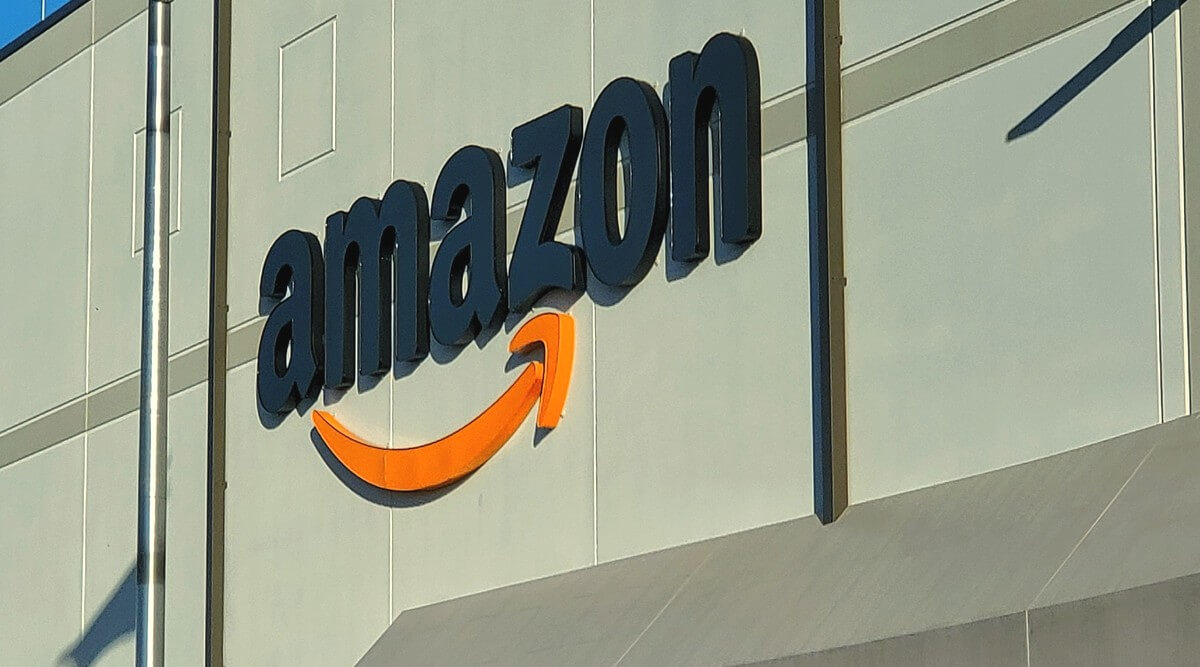 Photo by Yender Gonzalez on Unsplash

Amazon to assist Ukraine with logistics and cybersecurity

Amazon.com Inc is using its logistics capability to get supplies to those in need in Ukraine. It is also providing cybersecurity expertise to help governments and companies as part of its support for Ukraine, Chief Executive Andy Jassy posted on Twitter yesterday.

The situation in Ukraine is deeply concerning, and gets more so each day. Amazon stands with the people of Ukraine, and will continue to help. (1/2)

According to NPR’s Tim Mak, the western city of Lviv, which has not yet been subject to attacks to the same extent as cities in the south and east, is facing a very real possibility of a food shortage.

Via an interpreter, Mak spoke to a number of persons on the ground in Ukraine, including a representative from the Fozzy Group Supermarket chain. According to the spokesperson, the company has enough food and products in its warehouses, but lacks drivers and people to pick and load the goods.

The European logistics industry is of course doing its bit to help provide humanitarian aid. There are reports from countless European countries regarding trucks that are being sent to the Ukrainian border with essential goods.

In a statement, the IFOY organization has said it has excluded Russia from participation in the IFOY AWARD. Representatives of Russia on the jury and advisory board will be relieved of their duties until further notice.

“Russian jurors will no longer be able to vote on winners or participate in IFOY AWARD events. This will initially affect the IFOY TEST DAYS with the TEST CAMP INTRALOGISTICS from March 21 – 23, 2022 in Dortmund, as well as the award ceremony on June 30, 2022, in Munich. Visitors and exhibitors from Russia will also be excluded from attending,” says the organisation.

“We stay away from such trades,” the CEO is quoted as saying. Shipping Watch also noted that Torm declined to comment on competitors upholding Russian operations.

Impact on road transport from Turkey to Russia

Typically, 60% of these transports are carried out via Bulgaria, Romania and Ukraine. However, since Russia’s invasion began, almost all of that volume is now using the route via Georgia.

Turkey’s International Transporters Association (UND) nonetheless points out that the route has its limitations, and that entry into Russia is not as easy as before. As a result, more than 20 km of queues have formed at the Georgia-Russia border. This amounts to around 1,000 trucks, and the queue is reportedly growing.  There are also bottlenecks reported at the Turkey-Georgia border, where there was a lorry queue of nearly 7 km yesterday.

Moreover, over 450 Turkish trucks are said to be stuck in Ukraine and Russia, while there are reports of Turkish hauliers being hesitant to transport goods in the region.

Of course, it isn’t just road transport that’s been affected either. Black Sea shipments have been impacted, while sanctions on Russian Railways have made rail freight more complicated. To add to the mix, flight bans have lengthened air freight routes, driving up rates.

The European Community Shipowners’ Associations (ECSA) has urged regulators to guarantee seafarers’ mobility and their rights as essential workers.

“Seafarers are key workers and are at the heart of Europe’s economy. They have worked tirelessly to deliver our goods, and have made extraordinary sacrifices to keep our economy going in the past two years of pandemic. Ukrainian seafarers are already bearing the impact of this rapidly evolving situation, with seafarers coming to the end of their contracts not being allowed to return home. The provision of accommodation and visas for stranded seafarers is of crucial importance for shipowners as they seek to support their crews” said Philippos Philis, President of ECSA.

The ECSA also warns that due to the current crisis, severe crew shortages and in particular shortages of officers may occur on EU vessels. Payment of salaries for seafarers already under contract is also expected to be significantly affected.

In addition, Shipowners awarn on the effect of having no access to Ukrainian ports, which can further affect supply chains and is impacting EU companies.

“European shipowners call on the EU policy makers to do their outmost to guarantee  mobility and safety of seafarers, as well as their right to being paid. In these extraordinary times, ECSA will continue to liaise with the Commission to ensure the best outcome for the crews” said Sotiris Raptis, Acting Secretary General of ECSA.

Writing on his company’s website yesterday, Christian Roeloffs, co-founder and CEO, Container xChange, offered some insights on the situation:

“Due to ongoing disruption to shipping in the Black Sea we expect container build-ups at ports to exacerbate at storage areas across the region. Maersk has pulled out booking shipments to and from any Russian ports (with exception of foodstuffs, medical and humanitarian supplies) and other carriers have started following. Russian and Belarussian ports in the Baltic and Black Sea will likely see a build-up of boxes if carriers refuse to make port calls due to the security situation and sanctions.”

“On the Asia-Europe trade we could see more demand for maritime shipments and equipment out of Asia due to modal shift. For example, the Asia-Europe rail and road routes through Russia and Belarus are reportedly closed and/or being used by militaries. Borders with the EU are closed. The closure of air space across Russia and Europe has also reduced air freight capacity. “We expect this awful war to add to the stretched nature of global container supply chains, bringing yet more inflation, disruption and delays.”

“Overall, the situation for container availability is likely to worsen, but this will vary by port and region. Central and Northern Europe is already congested, and any further trigger to the cargo flow will only worsen the state of container pileups.”

Shipping Watch has just reported that DB Schenker and Kuehne+Nagel have both halted freight into Russia.

However, the same source adds that DSV is currently keeping its Russian activities open.

DCSA – What can be done to mitigate the risk of supply chain disruption?

Russia’s invasion of Ukraine is of course one of many significant factors that has impacted supply chains in recent years, causing yet more disruption.

Commenting on what can be done to mitigate the risk of supply chain disruption, the DCSA has highlighted the importance of data sharing:

“Companies striving to meet customer demand need robust business continuity strategies that equip them for exception handling. Taking fast action when it is required depends on being able to share up-to-date information at the right time, in the right way,” said the organisation, in a statement sent to Trans.INFO.

“Proactive delay notifications, for example, help shippers and others adapt to the unexpected by making alternative operational plans. High-quality data requires a common data language and process framework based on shared requirements. With that, communication works for all stakeholders in the supply chain regardless of carrier, technology platform or route. Global information exchange helps mitigate the risk of supply chain disruption but that takes collaboration. Vendor-agnostic industry standards help smooth the transit of goods through the supply chain through digitised end-to-end documentation and standardised track and trace.”

Photo by Yender Gonzalez on Unsplash