The CEO of the United Kingdom Warehouse Association has said the focus on Britain's HGV driver shortage has overshadowed the shortage of staff the warehousing sector is experiencing, namely forklift drivers. 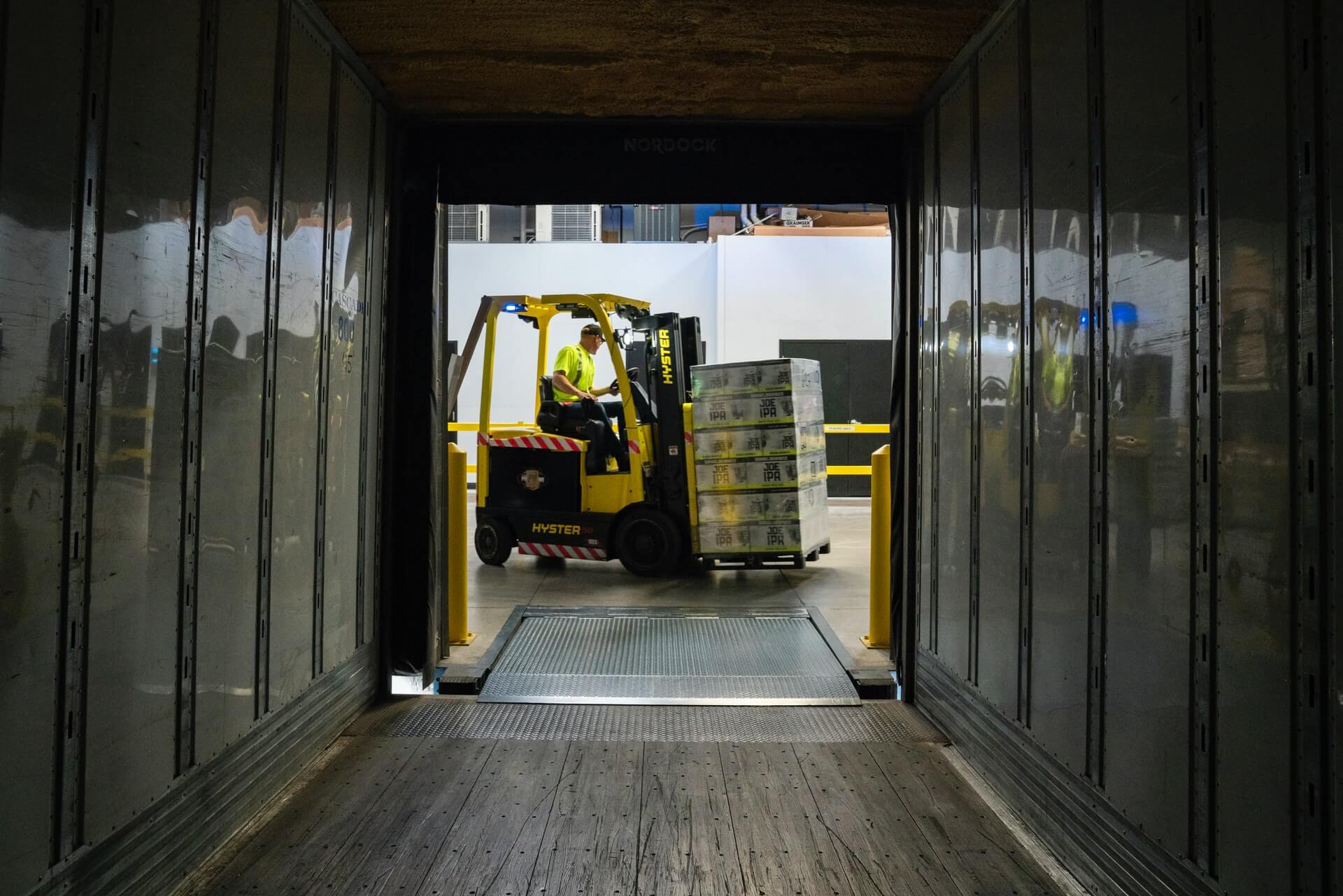 Photo by Elevate on Unsplash

Speaking to BBC News earlier this week, CEO Clare Bottle said that before Brexit, the percentage of EU forklift drivers making up the total workforce was twice as much as for HGV drivers:

“We have fewer workers than we used to have and some of this is down to Brexit. 15% of HGV drivers were EU nationals, but the proportion of forklift truck drivers is 34%. If anything, warehousing has been hit harder than driving the by exodus of people from our workforce.”

In Clare’s opinion, the current situation is not sustainable as staff are exhausted after working in “crisis mode” for almost 24 months:

“As has been pointed out by others, people in supply-chain have been working in crisis mode for nearly two years, with insufficient resources; they are exhausted, and it is simply not sustainable.”

In a statement designed to raise awareness of the labour shortage issues in UK warehousing, the UKWA stresses that warehouses cannot operate efficiently unless the receipt and despatch of goods is well controlled.  The organisation says that driver shortages are making transport operations more fragile and unreliable, which, in turn, reduces warehouse productivity – and profitability.

The UKWA states that both industry and the government must do their bit to ensure people are aware of the job opportunities in logistics. The organisation also wants to see a more coherent framework of training to address labour shortages and skills gaps. Moreover, it warns that while the interventions on visas and driving tests are welcome, “it is still not clear whether they will work in practice.”

In addition, the UKWA statement warns that consumers must accept higher prices for goods and delivery given the rise in wages that is occuring throughout the logistics and road transport industries, whether it be drivers or warehouse staff.

Finally, in what a appears to be a dig at the UK Government ministers who blamed the RHA for the mass panic buying of fuel, the UKWA adds that future panic buying is a possibility, “though it will not be trade associations that cause it”.

RHA has the full support of @UKWarehouse on this. Government placing blame upon a trade association is shameful.@RHANews @RHARichardB https://t.co/gvtUZvayIj

The latter comment was very much in tune with Clare Bottle’s tweet last Sunday, in which she said that “Government placing blame upon a trade association is shameful.”

Photo by Elevate on Unsplash