Clare Bottle, CEO of the United Kingdom Warehousing Association (UKWA), says that Brexit has partly contributed to labour shortages and thereby higher operational costs. As a result of this, the UKWA boss says British consumers' “unrealistic expectations" about a “perfect" and “free" logistics service will somewhat soften as price rises kick in. 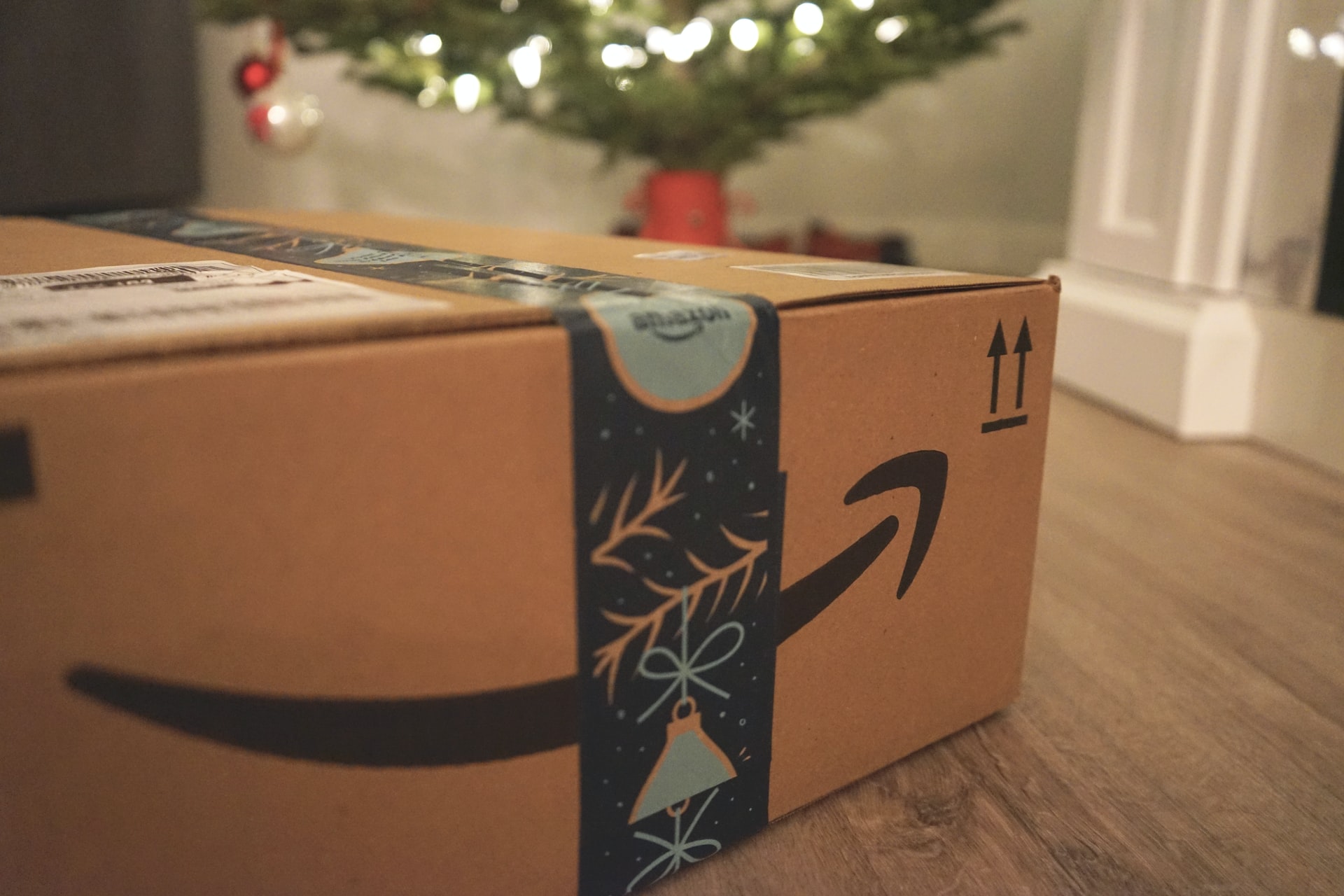 Photo by Wicked Monday on Unsplash

The UKWA CEO made the aforementioned comments in a piece published in the latest digital edition of Warehouse News magazine.

In the article, Bottle highlighted the fact that the labour shortage in the haulage sector is reflected across wider industry. She pointed out that the UK’s labour pool is less than it was, and that “some of this is down to Brexit”.

In particular, Bottle highlighted that before Brexit, the percentage of EU forklift drivers making up the total workforce was as high as 34%.

To alleviate the issue, the UKWA CEO says that both industry and government should take responsibility “to ensure people are aware of the job opportunities in logistics and that there is a more coherent framework of training to address labour shortages and skills gaps.”

Bottle also expressed doubts about the UK’s recent visa schemes, adding “the interventions on visas and driving tests are welcome, but it is still not clear whether they will work in practice.”

As a consequence of the labour shortage, wages have gone up in the logistics sector. While this is good news for staff currently in the industry, Bottle warns that consumer expectations regarding the price and efficiency of deliveries will have to change. In her article, the United Kingdom Warehouse Association boss referred to complaints about courier services, which she says is evidence the general public expects to have a service that is both flawless and free:

“Consumer complaints about courier delivery services illustrate the public’s expectation that the logistics industry should provide a perfect service for free. Warehousing alone is a £20 billion element of the UK economy, but nobody wants to pay for it. „

However, Bottle points out that this is a scenario that simply can’t last in the current climate, as costs will inevitably have to rise as a result of labour shortages:

“The impact of this [increased operational costs] is likely to be seen in two ways: firstly, some softening of consumers’ unrealistic expectations in the face of rising costs; and secondly, some inflationary pressures as these costs are passed on.”

Finally, the UK CEO expressed concern about the prospect of more panic buying occuring in the country, and made it clear that trade associations such as the Road Haulage Association would not be to blame:

“There is also a risk that irresponsible rhetoric might create panic – already we have seen this manifest itself at fuel stations – and if this happens, it will not be trade associations that cause it, since we are firmly committed to constructive dialogue with government on the delivery of workable solutions.”

Photo by Wicked Monday on Unsplash