ULEZ charges not providing for the cash London hoped for, states report

Transport for London (TfL) has learned that the introduction of Ultra-Low Emission Zones (ULEZ) in the city ignited businesses to invest in newer vehicles than pay the charge or fines. TfL's latest report highlights that income from ULEZ is now predicted to be much lower than it had originally thought - despite the fact the scheme was officially introduced for environmental reasons. 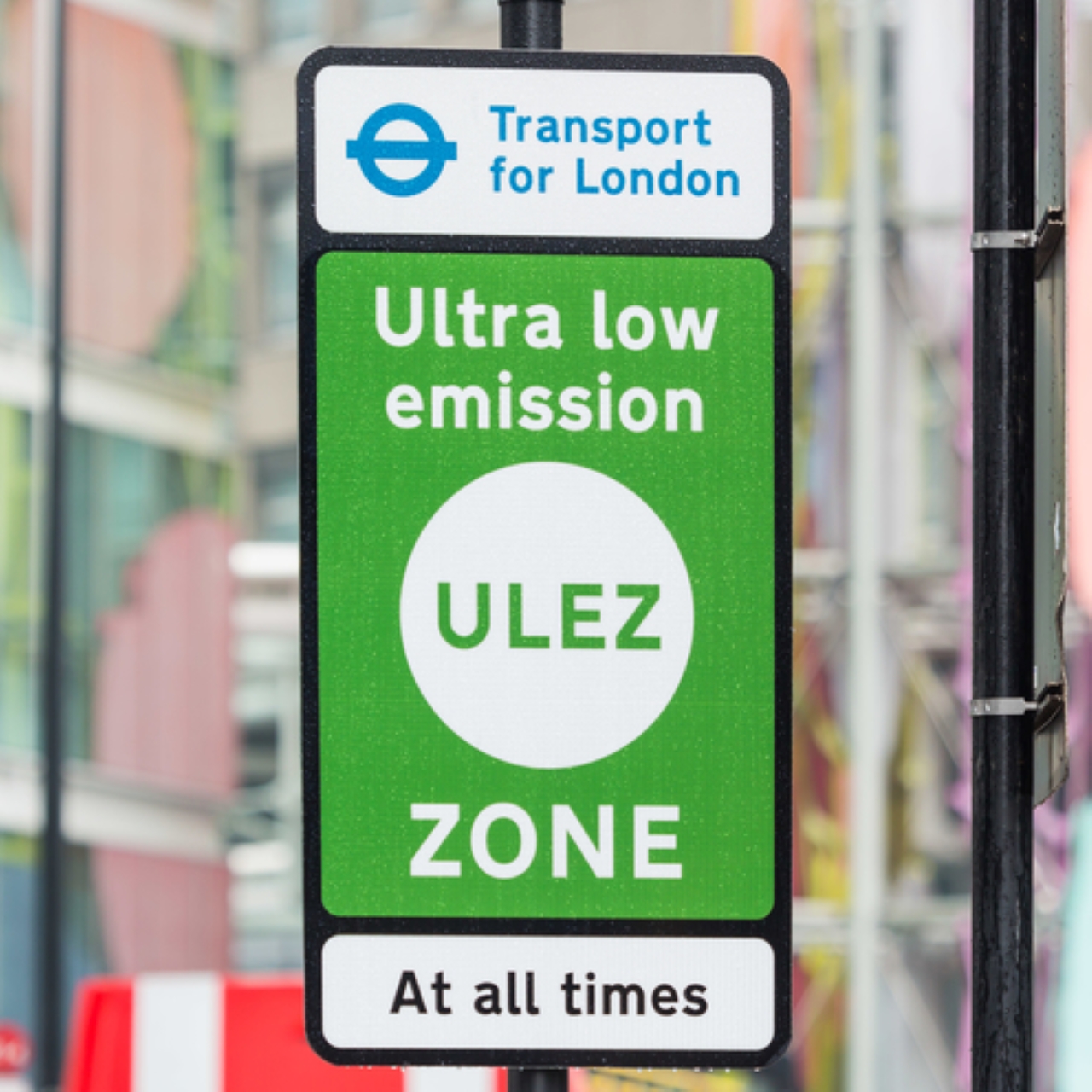 “Early indications show the expansion of the Ultra Low Emission Zone (ULEZ) has been successful in driving the desired policy outcomes from the scheme by improving air quality, as we have seen greater compliance of vehicles and fewer journeys by polluting vehicles being made compared to original expectations,” reads Transport for London’s latest report to the City Hall’s Financial Committee. “One consequence of greater compliance is reduced proceeds from the scheme than was anticipated, which equates to roughly £600m over the three years 2022/23 – 2024/25.”

The ULEZ boundary was expanded on 25 October 2021 to include the entire area inside the North Circular and South Circular roads. Vehicles must meet the following emission standards to drive in the ULEZ area:

Since 1 March 2021, most heavy vehicles, including lorries, buses and coaches, have had to meet the Euro VI emission standards of the Londonwide Low Emission Zone (LEZ). These standards are the same as the ULEZ ,meaning there is only one charge for the majority of heavy vehicles operating in London.

TfL anticipated a daily income of £2m from ULEZ

TfL had predicted that about 135,000 cars and vans a day would pay the £12.50 levy as a result of their exhaust emissions breaching the new rules, while about 2,000 HGVs would face the higher £100 charge.

This would have generated up to £2m a day in a mixture of levies and £130 fines for motorists who failed to pay, according to The Evening Standard, who calculated the figures when covering the financial difficulties TfL is facing.

The report detailed worse-than-expected impacts on the transport network, just as its latest emergency state aid is coming to an end. According to the BBC, Mr Khan said TfL was suffering an “unprecedented financial crisis”.

The mayor of London warned that without further support, the TfL would have to suspend 100 bus routes, cut down frequencies on 200 more, and old tube trains would not be replaced until the 2040s.

“We are now less than a month away from TfL’s emergency funding deal expiring on 11 December. Unless the government provides the long-term funding needed to maintain our public transport network, there will be no choice but to make significant cuts to services just as demand is growing again,” said Khan in a statement.

A government spokesperson responded by saying the government would continue to discuss any further funding requirements with TfL and the mayor, and “any support provided will focus on getting TfL back onto a sustainable financial footing in a way that is fair to taxpayers across the country”.