United Nations Conference on Trade and Development's annual Review of Maritime Transport has concluded that high freight rates, which are likely to continue in the coming months, threaten the recovery of the global economy. 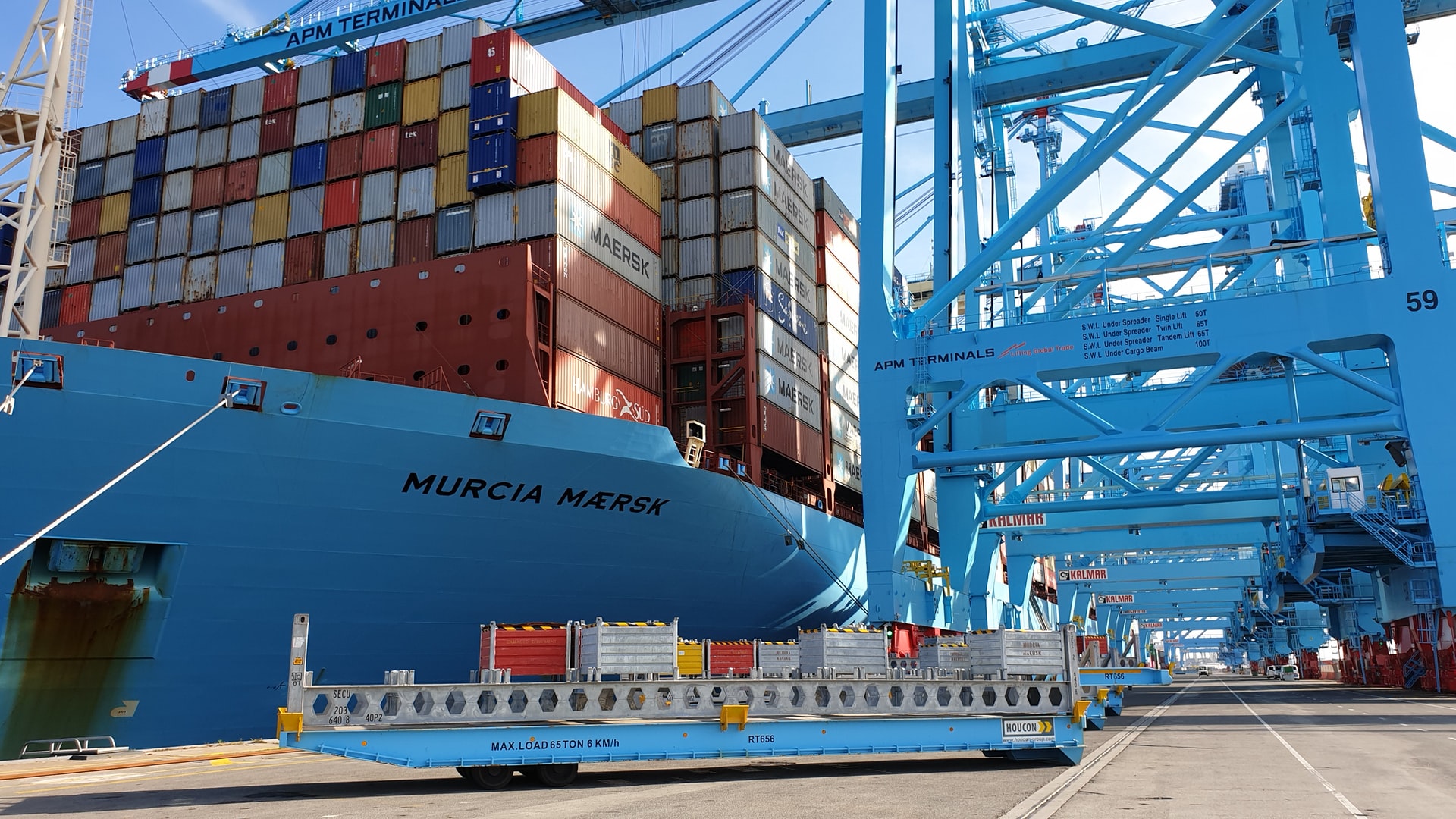 Photo by M Anink on Unsplash

UNCTAD says its analysis shows that if the current surge in container freight rates were to continue, global import price levels would rise by 11% and consumer price levels by 1.5% between now and 2023.

“The current surge in freight rates will have a profound impact on trade and undermine socioeconomic recovery, especially in developing countries, until maritime shipping operations return to normal. Returning to normal would entail investing in new solutions, including infrastructure, freight technology and digitalization, and trade facilitation measures.”

According to UNCTAD, the impact of the high freight charges will be greater in small island developing states (SIDS), which could see import prices increase by 24% and consumer prices by 7.5%. In least developed countries (LDCs), consumer price levels could increase by 2.2%.

The organisation warns that supply chains will be affected by higher maritime trade costs. Low-value-added items produced in smaller economies, in particular, could face serious erosion of their comparative advantages.

In addition, there are concerns that the sustained higher shipping costs will not only weigh on exports and imports but could also undermine a recovery in global manufacturing.

The report says sustained high rates are already affecting global supply chains, noting that Europe, for example, has been facing shortages of consumer goods imported from Asia such as home furnishings, bicycles, sports goods and toys.

According to the report, a surge in container freight rates will add to production costs, which can raise consumer prices and slow national economies, particularly in SIDS and LDCs, where consumption and production highly depend on trade.

The high rates will also impact on low-value-added items such as furniture, textiles, clothing and leather products, whose production is often fragmented across low-wage economies well away from major consumer markets; the UNCTAD predicts consumer price increases of 10.2% on these.

The analysis further predicts a 9.4% increase in rubber and plastic products, a 7.5% increase for pharmaceutical products and electrical equipment, 6.9% for motor vehicles and 6.4% for machinery and equipment.

The impact of the high freight rates will not be evenly spread, even within Europe, and will be generally greater in smaller economies.

It is suggested that prices would rise by 3.7% in Estonia and 3.9% in Lithuania, compared with 1.2% in the United States and 1.4% in China. This differential also reflects a greater “import openness”, the ratio of imports to GDP, which is typically higher in smaller economies.

Manufacturers in the United States rely mainly on industrial supplies from China and other East Asian economies, so continued cost pressures, disruption and delays in containerized shipping will hinder production, according to the report.

UNCTAD emphasizes that transport costs are also influenced by structural factors, including port infrastructure quality, the trade facilitation environment and shipping connectivity, and there is potential for significant improvements.

Photo by M Anink on Unsplash