Undetectable tachograph switch? The consequence may result in the loss of license. 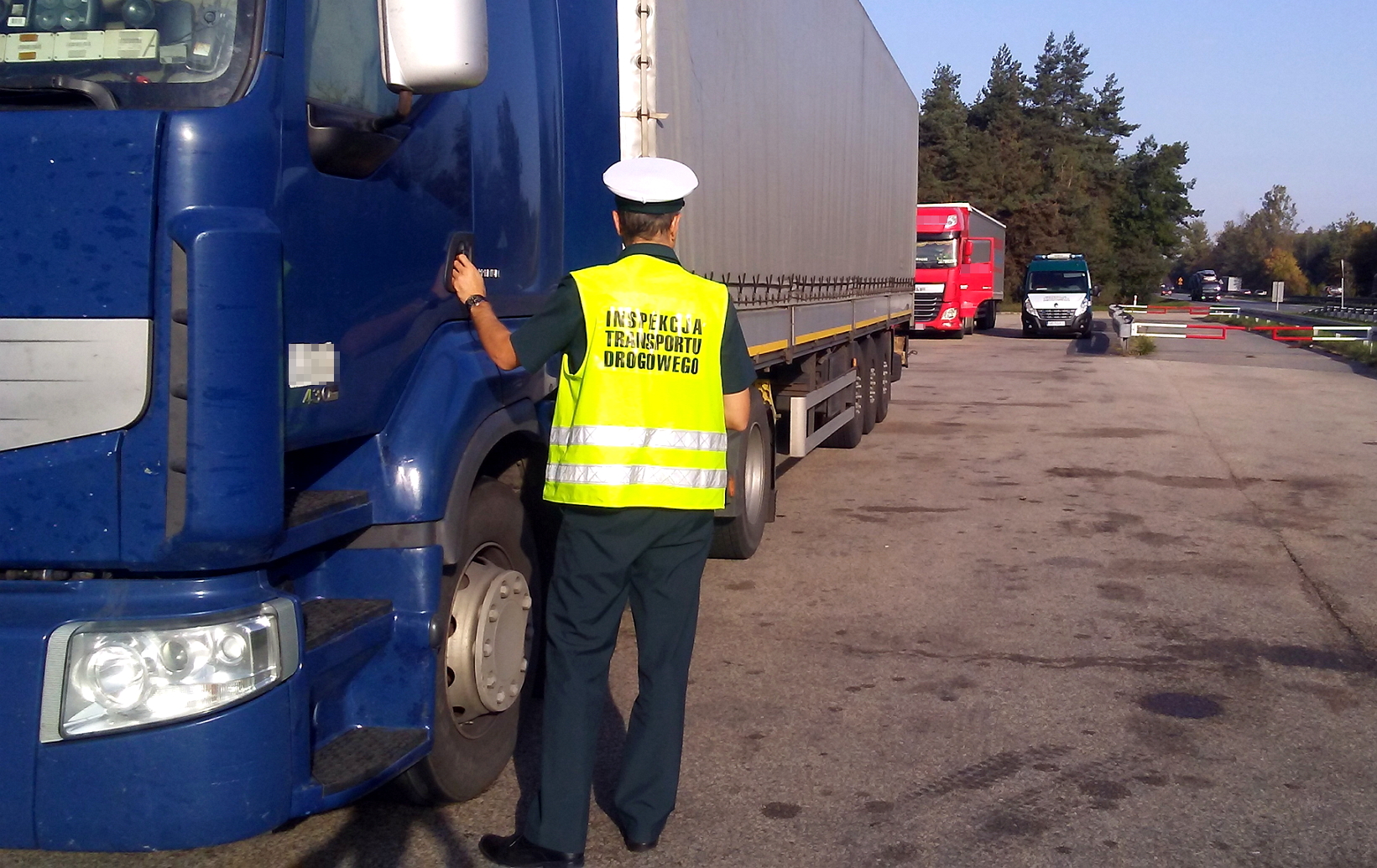 Polish road transport inspectors (called ITD) have detected a tachograph switch of the latest ‘generation’. Interestingly, the illegal device was installed in a brand-new truck, informs the Polish Chief Inspectorate of Road Transport. An administrative enquiry has been initiated against the carrier which could lead to very serious consequences for him.

Last Friday, inspectors from the Voivodeship Inspectorate of Road Transport in Kielce stopped a 3-month-old truck for inspection during their activities on S7. The infringement they have detected may lead to the loss of good repute of the carrier resulting in the withdrawal of the license. For we are talking about the most serious breach.

A detailed analysis of the digital data downloaded from the tachograph and the data acquired using diagnostic equipment with which inspectors are equipped has enabled the detection of illegal manipulation devices used to falsify tachograph records, informs GITD (General Inspectorate of Road Transport).

The tachograph switch was controlled by an appropriate combination of buttons on the tachograph and the manipulation consisted in reprogramming the recording equipment by uploading non-original control software, explains the Inspectorate.

The vehicle was directed to an authorised service centre, where the manipulated tachograph was dismantled and a brand new one was installed. The illegal device has been detained as evidence of the case. ITD has launched a procedure for the loss of good reputation of the carrier, the consequence of which may be the withdrawal of the license to perform road transport, we read in the press release. What is more, the Inspectorate of Świętokrzyskie Voivodeship also sent a notification of a suspected criminal offence to the prosecutor’s office.

Fraud does not pay

The situation of 26 July described by GITD is not the first of its kind. This is yet another ‘latest undetectable’ tachograph switch that has been detected. At the beginning of July, an equally advanced device was found in a truck by the Łódź police in cooperation with ITD. At that time, a routine truck inspection revealed manipulation of tachograph readings and although the search for the switch was not easy, it ended with success.

With the help of instructors from the Police Training Centre in Legionowo, inspectors discovered a new method of falsifying drivers’ working time. It turned out that unrealistic records of the tachograph were caused by a device connected to the vehicle’s diagnostic socket and equipped with a USB port. There was a flash drive plugged into it. When the flash drive was plugged into the diagnostic socket, various indicators on the dashboard switched on and off and the tachograph showed ‘rest’ all the time. After disconnecting the device, the tachograph functioned correctly.

The driver was given a fine of PLN 2,000 (approx. 460 euros) – “for not registering with the tachograph on the driver card the indications on the vehicle speed, driver activity and distance travelled”. The City Police Headquarters in Łódź informs, however, that “for connecting a prohibited device to the tachograph a fine of a total amount of PLN 17,000 (approx. 4000 euros) may be imposed.”

Both examples clearly show that any attempt to cheat and break the rules on drivers’ working time means not only endangering the safety and life of road users, but also serious sanctions that may prevent the perpetrator from doing business.