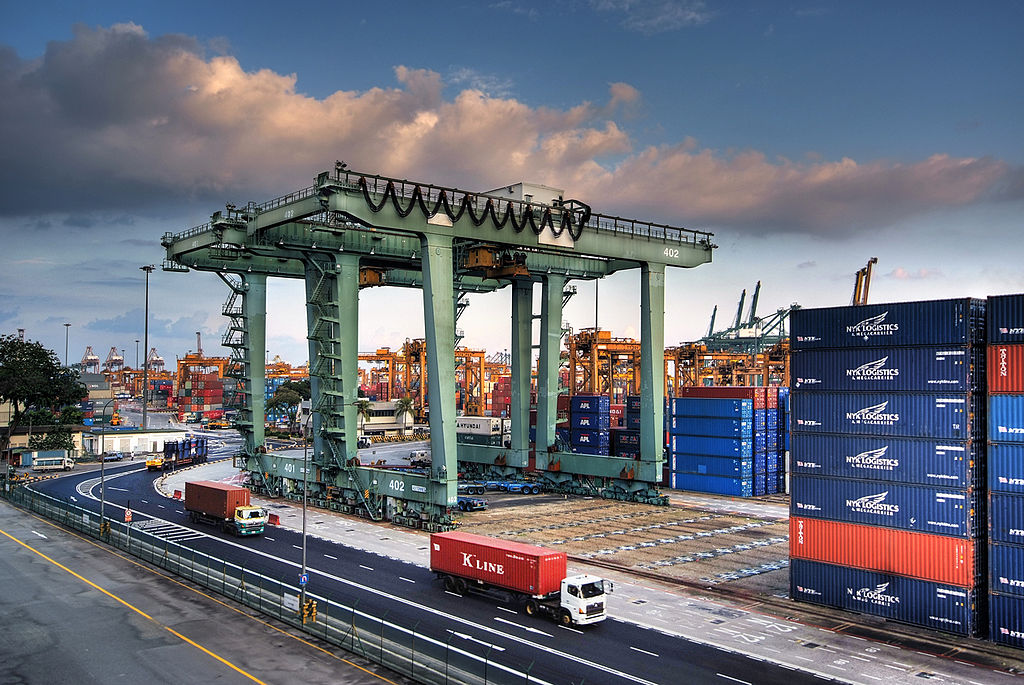 A report by the United Nations Development Programme has found that the protectionist tariffs applied by some major economies at the start of the pandemic have set back global value chains by 3-5 years.

The report finds that the sudden tariff shocks that hit last year, which were as high as 25 percent ad valorem in some cases, undid global value chain growth by years:

The tariff shock represents between three- and five-years’ worth of undoing GVC growth at the previous trend rate in the affected countries. The effect is far from negligible, but, given the very large shock involved, the analysis shows that in the absence of policies designed specifically to disrupt production sharing—for instance, by targeting foreign input use rather than trade in general — it is extremely costly to radically alter the prevalence of GVC trade.

In light of the findings, the report stresses that general model of joining GVCs, rather than devel­oping full domestic supply chains, still offers import­ant potential advantages:

The conclusion of the report also warns that “economic losses from protectionist trade policies are higher than previously thought” and that “using trade policy to attempt to re-shore substantial portions of GVC activity would therefore involve major economic costs.”

In order for global value chains to thrive, the UN Policy Brief argues that, looking forward, as consumers turn towards environmentally-focused goods like electric vehicles, existing value chains may need to “retool” to produce “distinct, but re­lated, goods”.

Firstly, it is said that national leaders should continue their commitments to open trade and investment flows, underpinned by a rules-based multilateral trading system. In addition, the report states that domestic investments in standing social protection architecture should be accelerated to help the most vulnerable to cope with shocks.