The leader of a Norwegian truck drivers' union has accused major haulage firms of deliberately failing to inform their staff about the minimum wage they are entitled to while conducting cabotage in Norway. Last week, Jim Klungnes of the Professional Traffic Association (YLT) told Swedish road transport site Tidningen Proffs that the union's “conversations with foreign drivers indicate that the hauliers often keep the requirement secret." 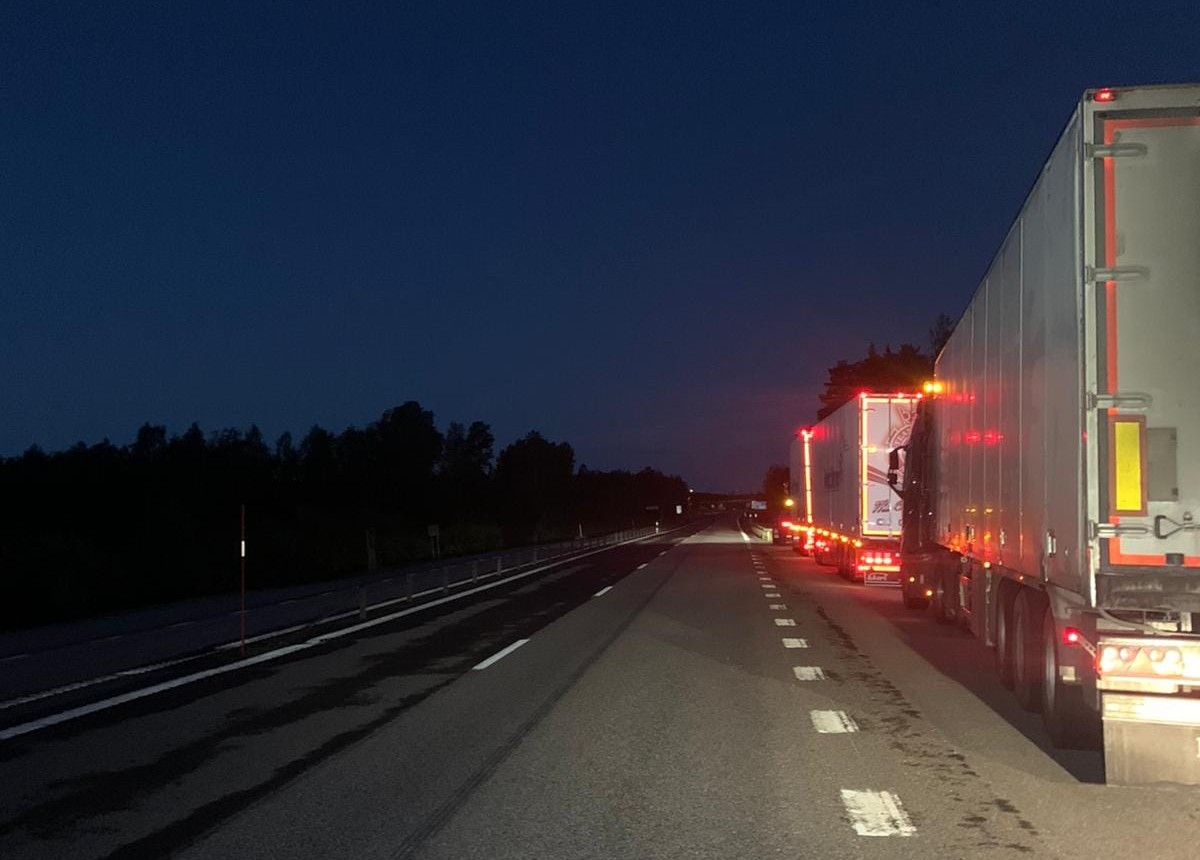 Klungnes’s opinion seems to have been shaped by a YLT survey that questioned drivers crossing the border into Norway.  In the last survey conducted in 2019, only 26% of respondents said they knew about the requirement for a minimum wage in Norway. When asked if the drivers actually received the minimum salary, only 12% of the respondents said yes. Among those who drive relatively much in Norway, it was only 10%.

As of July 1st 2021, employees who transport goods by road with vehicles weighing more than 3.5 tonnes now have to be paid at least NOK 185.50 per hour (up from NOK 175.95 per hour). This also applies to drivers conducting cabotage transport.

Klungnes says he doesn’t “think that so many companies just forget to inform drivers about their financial rights by chance.” He adds that it would be “strange” if they didn’t know the rules:

Most drivers who drive cabotage in Norway are employed by large, resourceful companies that have their own lawyers with cutting-edge expertise in the area and it would be strange if the rules are unknown to them.

In order to increase awareness, the YTF has published leaflets about the Norwegian minimum wage in 15 different languages, ​​which are then distributed to drivers. The union has also produced videos with the same information.

Klungnes admits the union’s next challenge is to reach out to drivers from Ukraine and Russia; he says the increase in drivers from the 3rd countries in the east is “contributing to a race to the bottom”.

Writing on Facebook last week, the Northern Swedish Transport Police said that firms seeking to save money are flouting the rules, in turn risking the safety of road users and creating unfair competition. Officers have vowed to keeping “laying out its net for ugly fish” in order to stop those breaking the law.