The Unite Trade Union has said it is dismayed by reports that the UK Government is considering a further extension to its temporary relaxation of drivers' hours rules. The measure was supposed to end on 8th August but has been extended on multiple occasions and could now last for another 4 weeks. 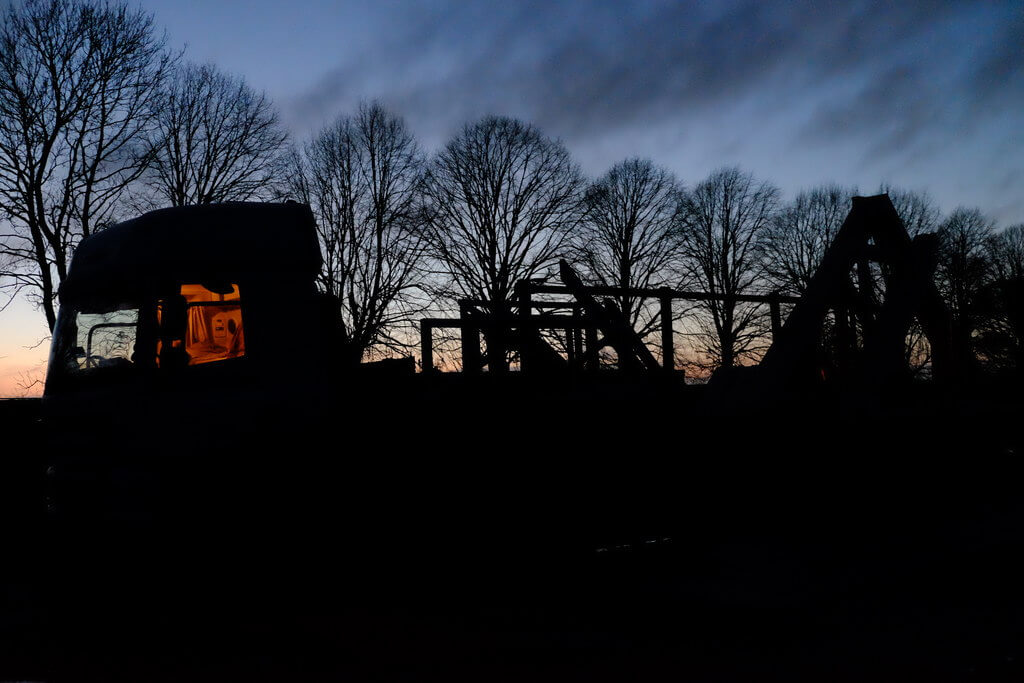 In a statement, Unite said that the government is currently undertaking a snap consultation exercise on extending the relaxation on the driving regulations from this coming Sunday for a further four weeks until 6 February. The latest reason for the extension is the spread of the omicron variant and the increase in sickness absence it has created.

If the extension is approved by the government, it would be the 4th time that the rules regarding drivers’ hours have been extended since Brexit properly kicked in last January. The first relaxation announced in mid-July and was only supposed to last until the 8th of August. However, it was later extended until October 3rd before another extension allowed longer driving times into January 2022.

No other European nation has extended drivers’ hours rules for anywhere near as long as the UK has since the start of the pandemic.

Commenting on the reports, Unite general secretary Sharon Graham described the government as a “one trick pony”:

“The government is increasingly resembling a one trick pony when it comes to dealing with lorry driver shortages and is intent on pursuing a policy which has no regard for the health of drivers’ and the safety of road users. Rather than constantly relaxing driving regulations, the government needs to finally begin to address the issues of long hours, excessive and irregular shift patterns and the lack of welfare and parking facilities that has created the driver shortage crisis in the first place.”

In its statement criticising the relaxation of drivers’ hours rules,Unite said that the measure was both unpopular and ineffective, with only 154 companies taking advantage (according to data submitted to the transport select committee in November last year). The union also believes the relaxation of the rules is increasing the probability of accidents and further contributing to the driver shortage by making the profession less attractive.

Unite’s national officer for road haulage, Adrian Jones, also added to the criticism – accusing the government of “pretending that forcing workers to drive for longer is risk free.”

“Constantly relaxing driving regulations is both dangerous and increasingly ineffective. Hauliers are increasingly not applying to utilise the relaxation on driving hours, as drivers are exhausted, they realise it is not safe and their workers will leave if it is implemented. The government’s failure to undertake an impact assessment on relaxing the driver regulations, while pretending it is a temporary measure, is a dereliction of leadership and demonstrates that it is pretending that forcing workers to drive for longer is risk free.”