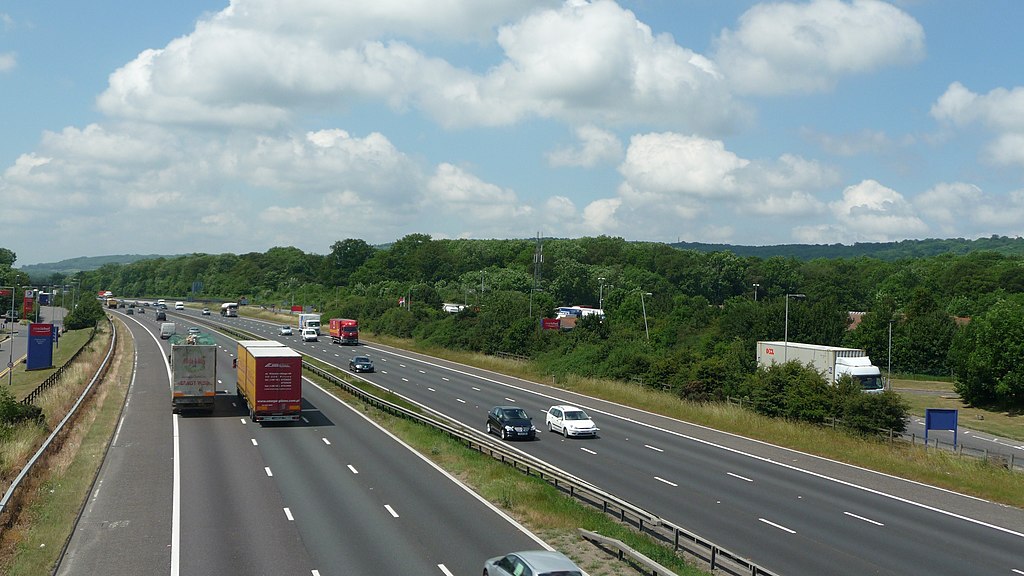 The Unite Trade Union has said low pay is a “key issue” affecting the current driver shortage crisis in the UK, and stated that lorry drivers have been “underpaid for years”.

Unite made the comments in a statement responding to the much-reported driver shortage problem the UK logistics sector is currently experiencing.

The trade union says its members have been reporting the widening shortage of drivers in workplaces throughout the UK. It also says that the country is estimated to be short of as many as 76,000 drivers.

Unite’s statement cites low pay as the key issue, and pointed to a number of developments that have stifled wages in recent times:

The union has identified low pay as the key issue, with drivers being underpaid for years, along with outsourcing, an unhealthy reliance on agency drivers and bogus self-employment being key factors in suppressing wages.

In its drivers’ manifesto, Unite also highlights 6 areas it wishes to see targeted in order to alleviate the driver shortage:

“The government must take radical action to ensure that the widening shortage of drivers doesn’t develop into a full blown crisis which harms our economic recovery. It is increasingly apparent that an industry based on low pay, long hours and the poor treatment of workers is not attractive to large numbers of new entrants. The industry needs to take a long hard look at itself and accept that trying to constantly force drivers to work longer is both dangerous and not a long-term solution to the crisis. One thing is certain, doing nothing is simply not an option.”