The Unite Trade Union has accused Peel Ports’ board of reneging on a pay deal it had agreed with management to secure dock workers a pay rise in line with inflation. Peel Ports has hit back at the comments from Unite, accusing the union of staging an “outdated show-of-hands mass meeting". There is thus no end to the dispute and another two-week long strike is set to take place. 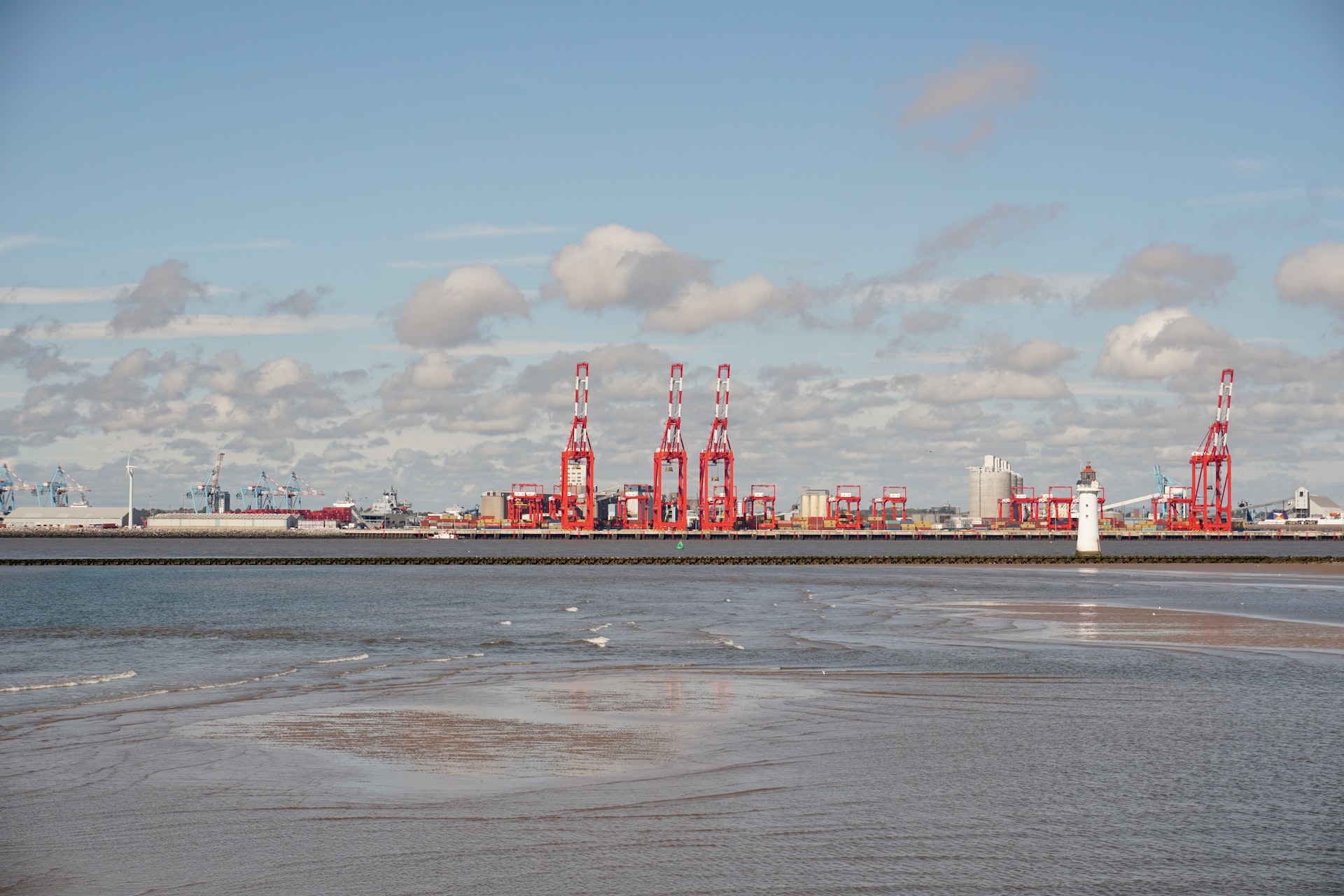 Photo by Gavin Allanwood on Unsplash

In a press release issued on Friday, Unite claimed it had acted in good faith and had been at the negotiating table with management to thrash out a deal. It then accused Peel Ports’ board of reneging on the deal. Unite added that it believed the deal would be accepted by the workforce.

“The Unite team negotiated in good faith with Peel Ports. But the talks ended in farce, with the deal agreed between Unite and senior management being pulled by the board. Strike action by our members and with the full support of Unite will go ahead.

Peel Ports’ untrustworthy behaviour and its attempts to threaten the workforce are only escalating the dispute.”

As one may expect, Peel Ports have a different perspective on the matter.

Its chief operating officer David Huck made the following statement:

“It’s hugely disappointing that Unite has staged yet another outdated show-of-hands mass meeting which has, very predictably, failed to support our improved 11% pay offer.

This is the highest percentage increase of any port group in the UK by far and would see average annual pay rise to £43,275.

Given we have now improved our offer six times and Unite have consistently blocked the involvement of ACAS to help arbitrate, you have to question whether the union really wants to resolve this damaging industrial action or is simply prolonging it for their own ends.

The fact that they have refused to give all employees an independent postal vote on this 11% offer, free from the pressures and undue influence of an outdated show-of-hands, is very telling. Our feedback from many, many workers is that they are in favour of accepting but are too reluctant to do so in a mass meeting.

Meanwhile, the latest two-week strike will cause yet further damage to our customers, the business and the Liverpool City Region, threatening even more jobs at the port.

It’s wholly irresponsible of Unite to prolong this self-defeating strike. They should have the courage to put this to members and let them have their say. It’s the only way to safeguard as many jobs as possible and implement the most generous pay increase in the industry.”

Photo by Gavin Allanwood on Unsplash