A court session at the Court of Appeal last month has given hope to hauliers who were fined for unknowingly transporting migrants into the UK. 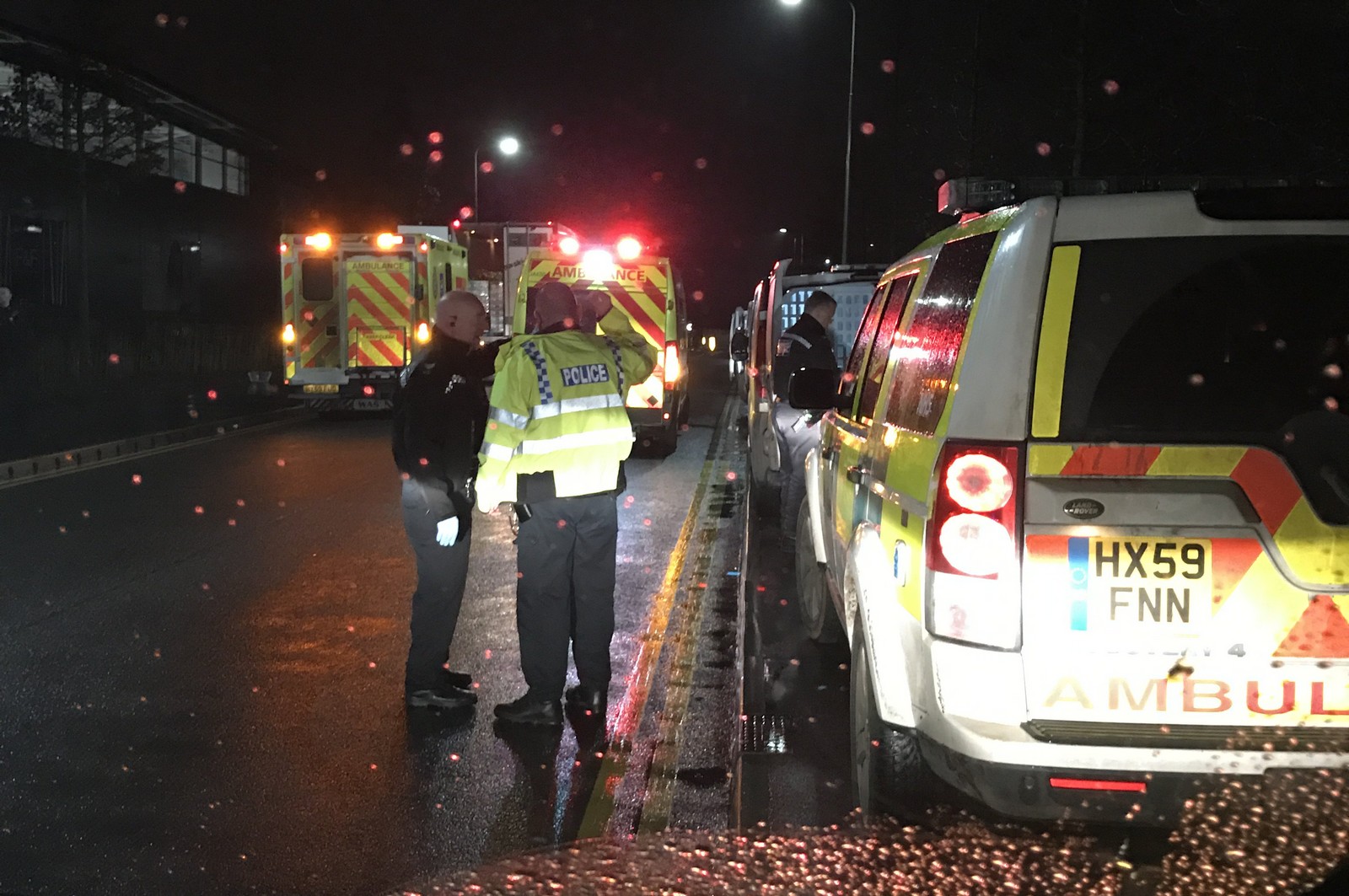 As the official court statement explains, one Polish haulier was fined £1,200 for each of the “five clandestine entrants” it unwittingly carried during a transport into the UK. Another party that was part of the transport (either the driver or hirer of the vehicle) was also fined £1,000.

The fines were issued on the basis of part 2, s.32 of the Immigration and Asylum Act 1999, which gives “discretionary powers to the Respondent, exercisable upon the discovery of clandestine entrants in a vehicle entering or attempting to enter the United Kingdom, to impose a Civil Penalty against the owner, the hirer and the driver of a relevant vehicle.”

However, last December the claimants successfully appealed to the County Court at Nottingham to get the fines rescinded. A few weeks ago, their appeal against the verdict issues on 25th September 2020 was also successful.

During that hearing, Lord Justice Stuart-Smith described the laws intended to prevent migrants coming into the UK via truck as “badly and confusingly drafted”. It is now thought that the decision will pave the way for other haulage firms who unwittingly transported migrants into the UK to get their fines paid back.

Although a Home Office spokesperson said the aforementioned case was specific, Simon Clarke, who defended the claimants, disagrees.

The news nevertheless comes as new legislation is expected to make hauliers liable for transporting migrants – even if lorries are fully secured. The plans are also thought to include the introduction of a new penalty for failure to secure a vehicle, regardless of whether an illegal migrant is found on board or not.