A driver without a licence to drive a vehicle over 3.5-tons has been fined after he was caught trying to transport items from Poland to Scandinavia in a heavily-defective van and trailer. 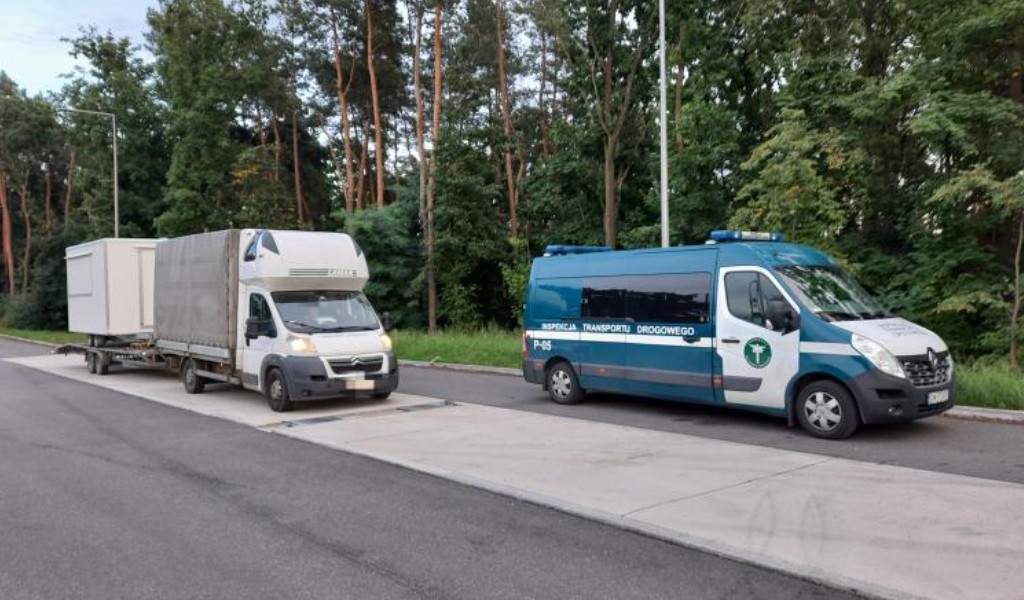 According to a statement of the Polish road police operating near Wrocław, the driver’s van and trailer, which was carrying items made of wood bound for Denmark and Norway, weighed 7,000kg.

Documents found on board the van showed that the transport was being conducted as part of the driver’s business activity, despite the driver not having a licence, a tachograph or a tachograph card. In addition, the driver had not passed the medical required to drive the van. 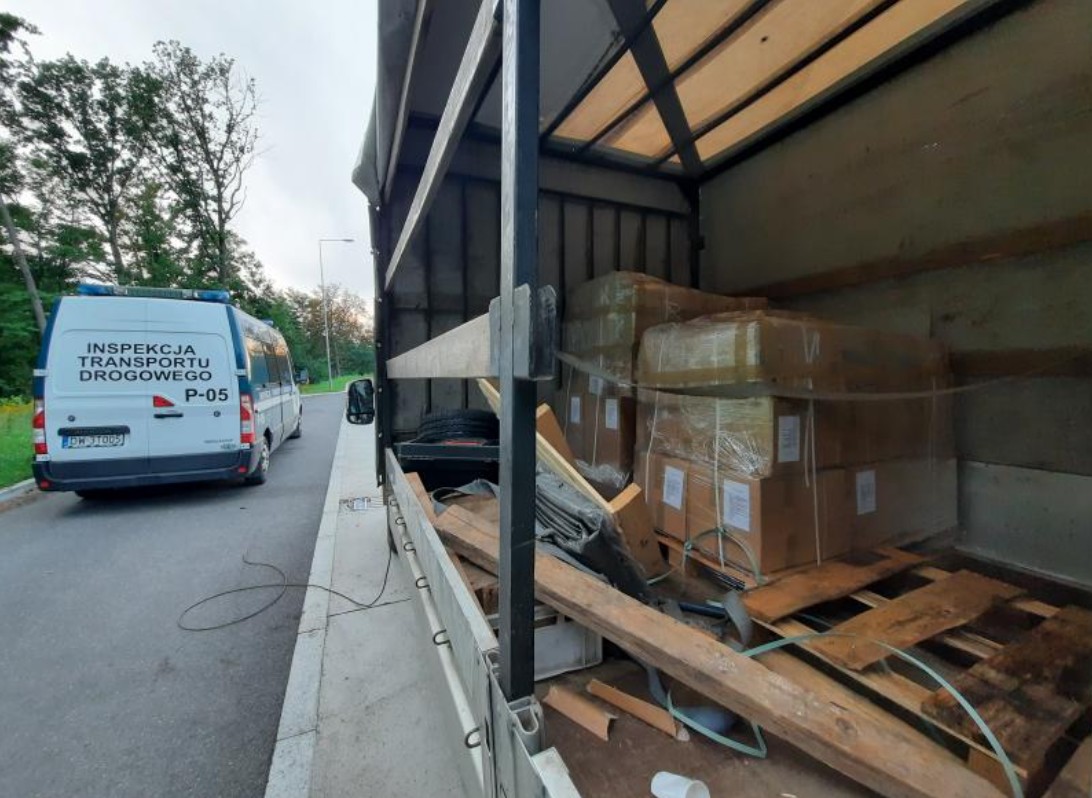 To make matters worse, the vehicle was laden with dangerous defects. Its tyres were heavily worn, while some of its lights were also faulty. There were problems with load too, which was more than permitted and also unsecured.

As a consequence of the above, the driver was handed a fine for an undisclosed amount. In addition, the company responsible for the transport face charges and a hefty fine.