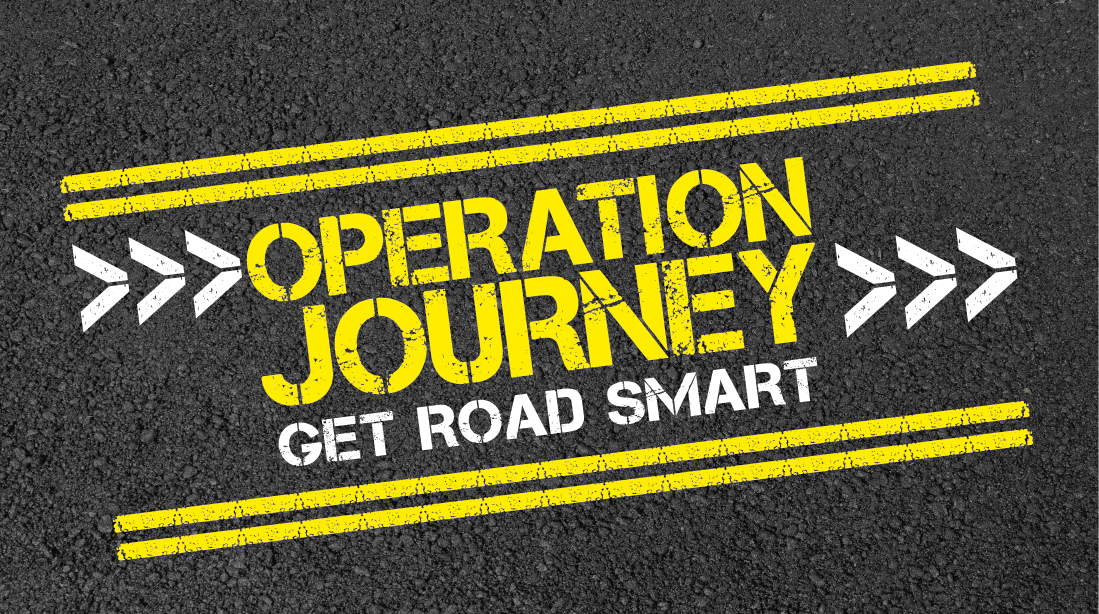 A new 3-month-long road safety program by Northamptonshire police has already resulted in 24 lorry drivers being pulled over for traffic offences.

According to the Northampton Chronicle, on day one of ‚Operation Journey’, the police caught 12 HGV drivers not wearing a seatbelt, 2 using a mobile phone and 5 who were „not in proper control of their vehicle„.

Last year 42 people were killed and a further 347 seriously injured across the county’s road network – the highest number recorded in eight years, which is why the police have launched the 3-month long campaign.

One of the main aims of the campaign is to educate people on all aspects of road safety in a bid to reduce the number of KSIs in Northamptonshire.

Operation Journey will focus on challenging and changing the behaviour of those who put their own safety, or that of other road users at risk, with special emphasis on the fatal four offences – reads the announcement.

The Fatal Four – speeding, drink/drug driving, not wearing a seatbelt and using a mobile phone at the wheel – are the motoring offences which are most commonly linked to death or serious injury on the roads.

In addition to this, Operation Journey aims to deny criminals access to Northamptonshire’s 3,000+ miles of road by making the region a hostile place to commit crime.

Operation Journey is more than a three month campaign, it is a commitment by the Force to ensure we not only reduce KSIs this year, but for years to come and to make the roads a safer place for all those that use them” – Supt Ward added.