Denmark to speed up unpaid fine collections via digitalisation

Denmark is to digitalise the process by which documentation concerning unpaid police fines is submitted to regional courts. 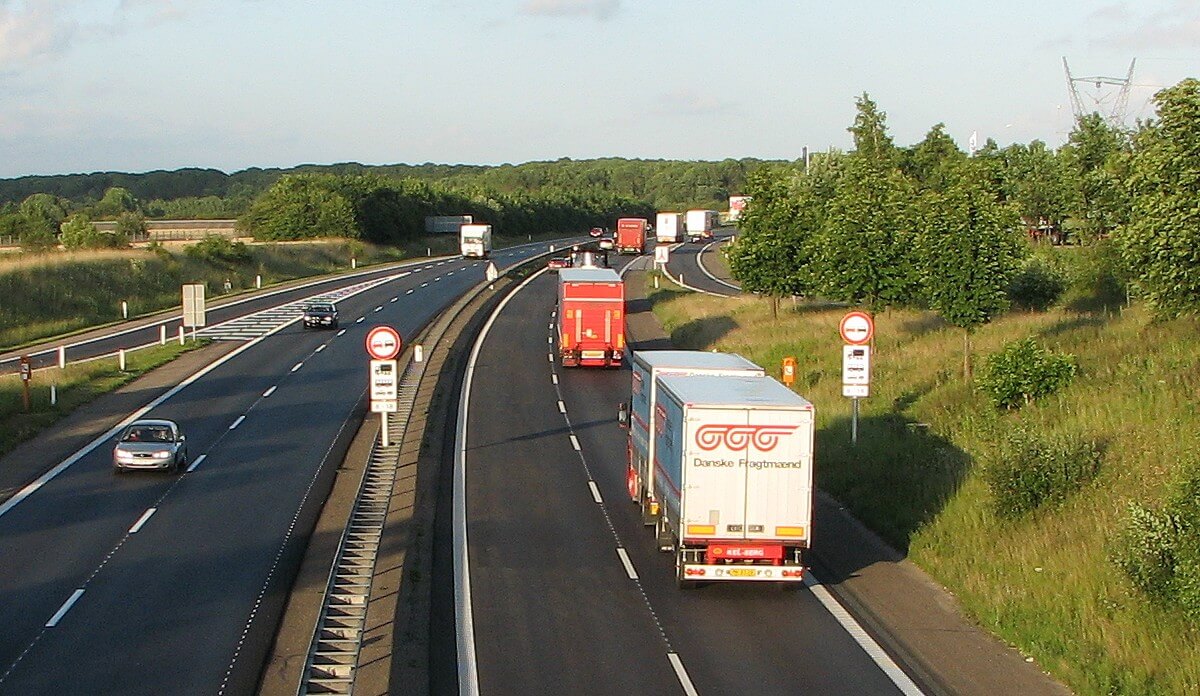 The digitalisation plan was announced by the country’s National Board of Justice on Monday.

As it stands, documents concerning unpaid fines are transported from the Police Administrative Centre in Holstebro by truck to courts throughout the country. This process naturally takes time and is also bad for the environment.

The solution to this is digitalisation, and IT director Martin Wood believes a digital system for collecting and monitoring fines could be in place by this time next year.

When the system is active, police will be able to send information about unpaid fines directly to the courts themselves. This accelerates the process and eliminates the possibility of anything being lost in transit.