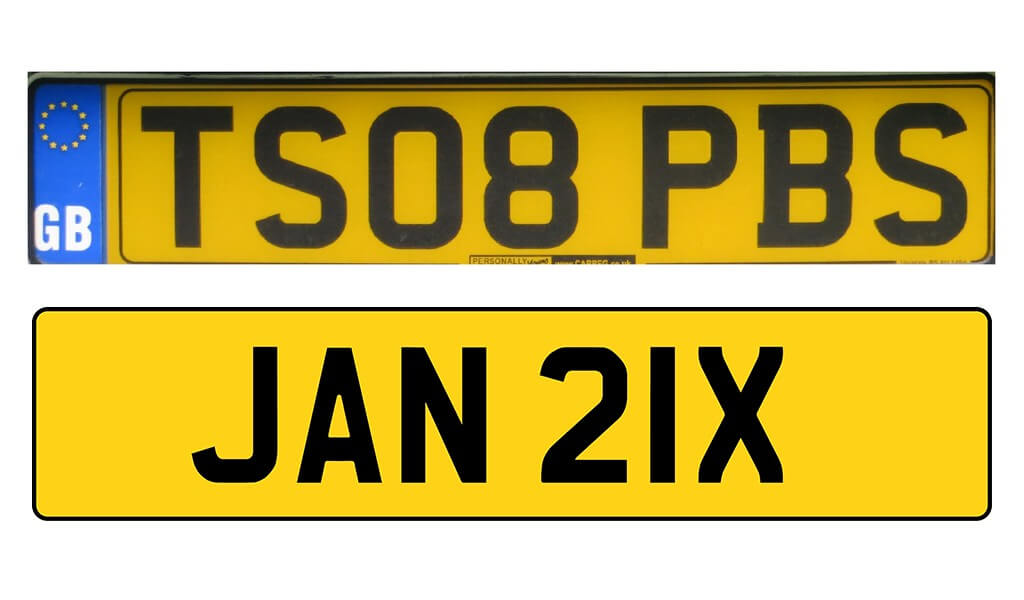 The new design has almost exactly the same look as the old one, the only difference is there is no EU flag and GB inscription on the left.

At the same time, a new driving licence card was released that substitutes the EU flag for a British one. 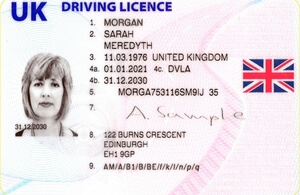 Changing the designs of our driving licences and number plates is a historic moment for British motorists, and a reassertion of our independence from the EU one year on from our departure.

Existing licences and number plates are still valid of course, but the new versions will be issued to everyone renewing a licence or getting one for the first time.

The government say UK drivers who hold photocard licences will not need an international driving permit to drive in any of the 27 EU member states, Iceland, Norway, Switzerland or Liechtenstein.

Interestingly, the government add that UK drivers won’t need to display a GB sticker in most EU countries if their number plate has GB or GB with a Union Flag on it. However, the new design presented by the Department of Transport contains none of these things.