AdBlue prices could increase by 170% in near future due to the limited production of the reagent, warns BWVL, a German economic association. According to its prediction, the increases will put supply chains under even more pressure. 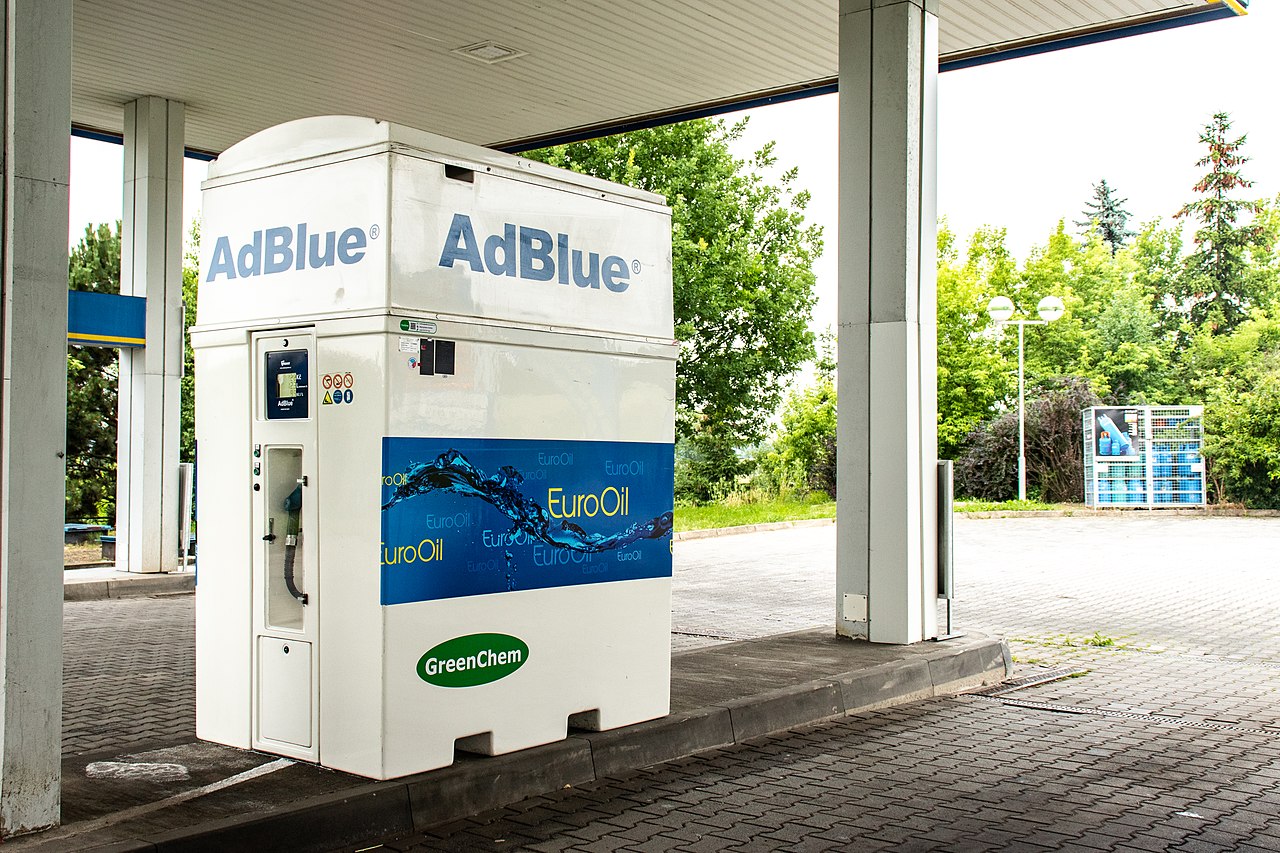 “The surging AdBlue prices could put a burden on our industrial and commercial transport companies as much as the enormous increase in diesel costs,” warns Markus Olligschläger, the General Manager of the Federal Association for Economics, Transport and Logistics (BWVL).

Behind the expected increases and problems with the availability of the reagent is the reduction in AdBlue production caused by the record increase in natural gas prices.

“As a result of production downtime, there is a risk, in a possible worst-case scenario, of AdBlue shortages throughout Europe. The increase in safety stocks and the resulting removal of transport containers from the market cycle could have an additional impact on the availability and price development of AdBlue,” continues Olligschläger.

BWVL has informed the Federal Ministry of Digitization and Transport (BMDV) about the impending collapse of the AdBlue market and the consequences that may arise from it. The union expects effective action from the government, although organizations addressed a similar appeal to the authorities in November last year. At that time, the German authorities did not react, but the industry was not then exposed to the consequences of the war in Ukraine and the related sanctions.

BWVL also calls on all market participants to use AdBlue resources prudently and expects the active participation of politicians in solving the problem.

As a result of the surging natural gas prices in Europe, Yara, one of the main producers of AdBlue, has been temporarily reducing production at its plants in Ferrara, Italy, and Le Havre, France. Both plants have an annual production capacity of one million tons of ammonia and 0.9 million tons of AdBlue.

“With the optimization and maintenance of other production facilities, Yara’s European ammonia and urea production capacity is expected to be around 45 percent,” explains the manufacturer.

If the record-high gas prices weren’t enough, Yara has also had to stop all sourcing from suppliers linked to Russian entities and persons due to the EU sanctions implemented on 9 March 2022.

“Yara will utilize its global production system with the objective to keep supplying customers and secure continuity in food supply chains. However, Yara repeats its concern for global food security and calls on government action to protect food supply chains and decrease dependency on Russia”, the company added.