Valenciaport container traffic down 7.7% due to “geopolitical and economic uncertainty”

In the first 10 months of 2022, 4,336,957 TEUs have passed through Valenciaport’s terminals, representing a 7.7% drop compared to 2021. According to the port, “geopolitical and economic uncertainty" is the reason for the decline. 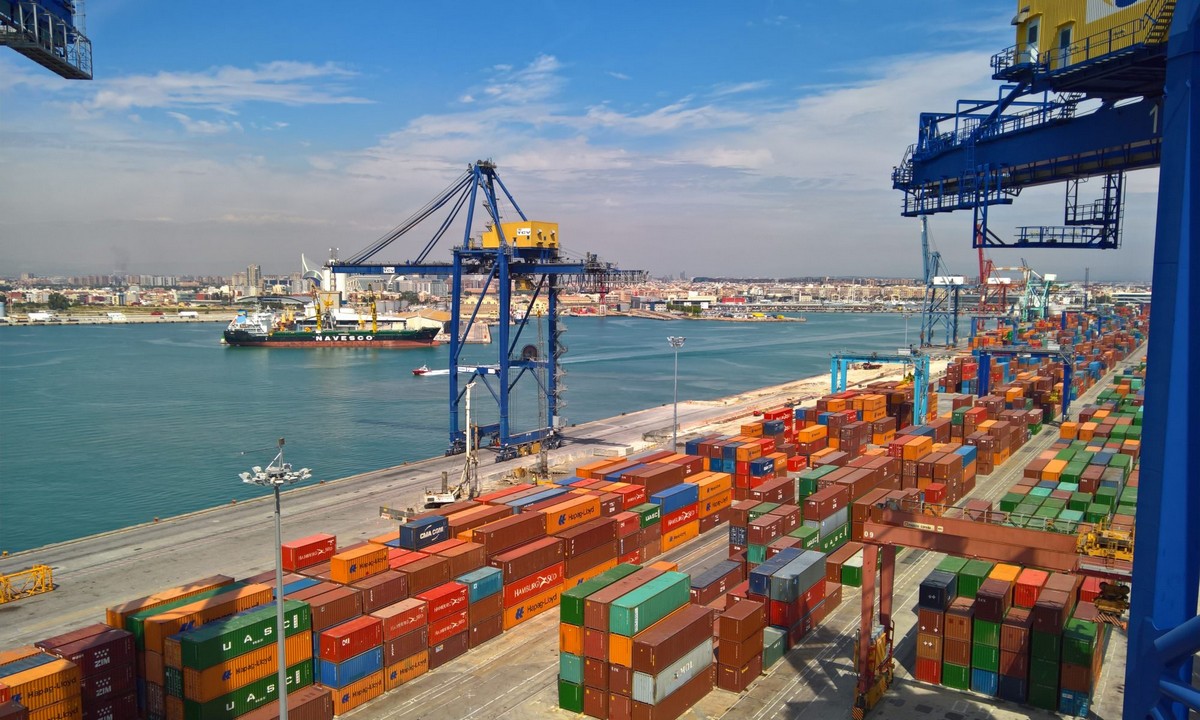 In a press release, the port said the biggest fall was recorded for full transit containers. There have been 292,434 fewer than the previous year, which represents a 14% drop.

Between January and October 2022, total traffic amounted to 67.72 million tonnes, 4.5% less than in the same period of the previous year.

In its statement on the figures, Valenciaport said the “crisis in the world’s main economies and the geopolitical situation” had left its mark on the port.