Norway’s Government to clamp down on exploitation of van drivers

Following a string of reports of van drivers being forced into bogus self employment by Bring, two Norwegian cabinet ministers have promised action to “clean up" the sector. 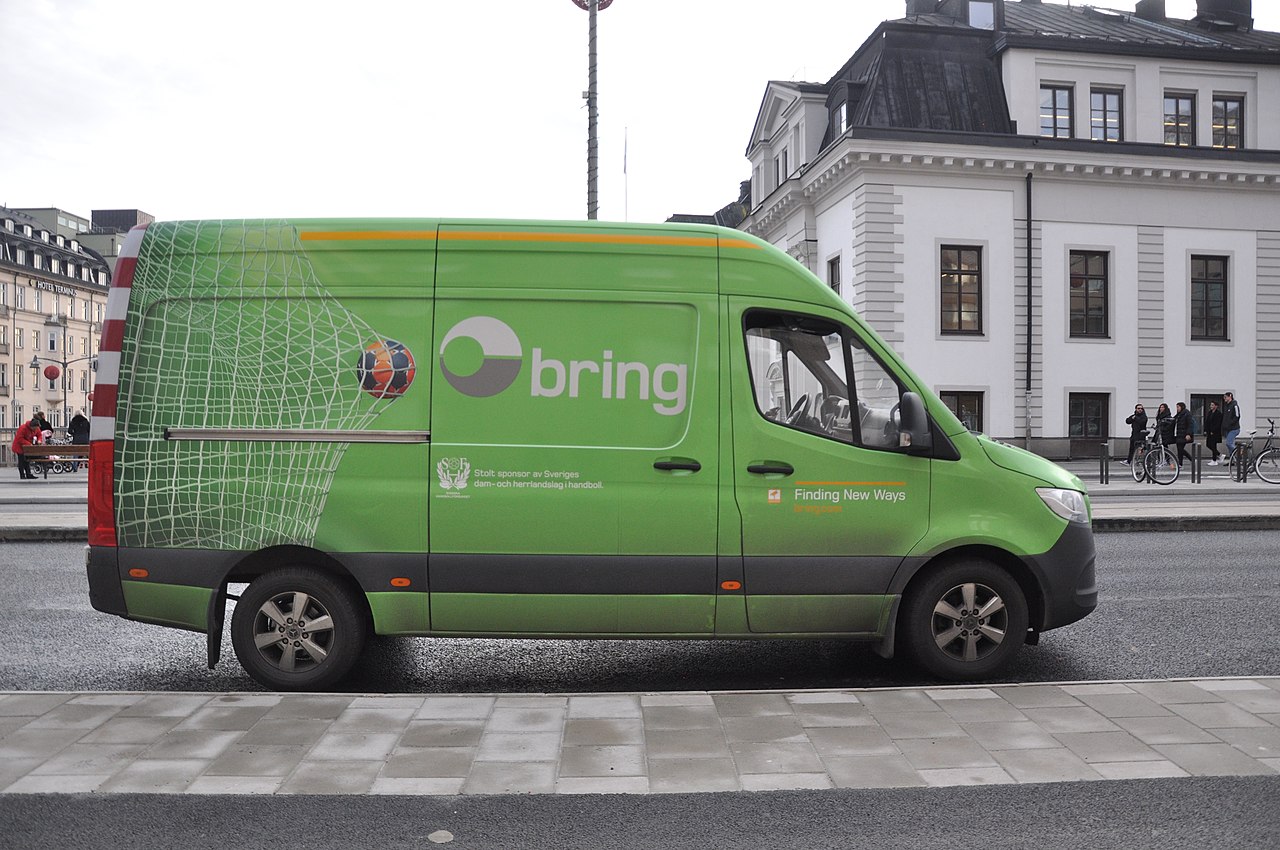 According to Danish news outlets including Klassekampen and Frifagbevegelse, drivers conducting transports for Bring are doing so as sole proprietors without sick leave or paid holidays.

In addition, in those media reports, the drivers’ contracts are said to be “often around 30 pages long” and “very one-sided in Bring’s favour”.

Some of the drivers reportedly have to rent the vans they use from Bring, but are banned from using them for anything other than Bring assignments. Moreover, it is claimed the drivers have no minimum income or fixed amount of work.

“They decide everything. The prices, how the assignments are to be carried out and at what times. We have to accept assignments without knowing what the payment will be. In effect, we are thus forced to take a number of unprofitable trips,” says a driver quoted by Frifagbevegelse.

Frifagbevegelse adds that drivers in the Trondheim area are among those working under the pretense of self employment. According to the trade union-themed newspaper, the drivers believe that Bring and other players are deliberately exploiting the fact that vans are not regulated to the same degree as trucks.

It is also claimed that the aforementioned drivers do not get overtime, are not reimbursed for road toll fees, receive no accommodation when conducting long transports, and have had to bear the brunt of fuel price increases due to the nature of their contracts.

As a result, some drivers are reported to be continually doing 12-hour days so as to make ends meet.

Marte Mjøs Persen, Norway’s Labour Minister, believes that Bring’s drivers should be permanent employees and not self-employed contractors. She is quoted as saying legislation will be brought forward this autumn to clamp down on companies pushing workers to become self employed.

“It is about the drivers not having power over their own working day. Then they must be categorized as employees, with the rights and duties that follow,”  Marte Mjøs Persen told Klassekampen.

The Frifagbevegelse report states that together with Transport Minister Jon-Ivar Nygård, Persen will “clean up the van sector by strengthening the right to full, permanent positions”.

Furthermore, “an action plan against social dumping will be drawn up and driving and rest time regulations will be investigated as well as licensing requirements for the van sector.”

Bring is part of the state-owned Posten Norge group.

Commenting on the first media reports about the case in May, Norway’s Ministry of Trade and Fisheries said that it is “a matter of course that Posten and everyone else in Norwegian working life follow laws and regulations. As the owner, we have clear expectations of Posten and the other companies.”

Posten CEO Tone Wille said in July that the company would look at the design of Bring’s contracts and “analyze the size of the remuneration” for drivers.

Meanwhile, in a bid to defend themselves against employer exploitation, a group of self employed van drivers have recently set up a group for collective bargaining, writes Klassekampen.