The Unite trade union has announced that 180 Merseyside-based workers at Veolia, who provide refuse collection services in the region, are due to go on strike over pay. 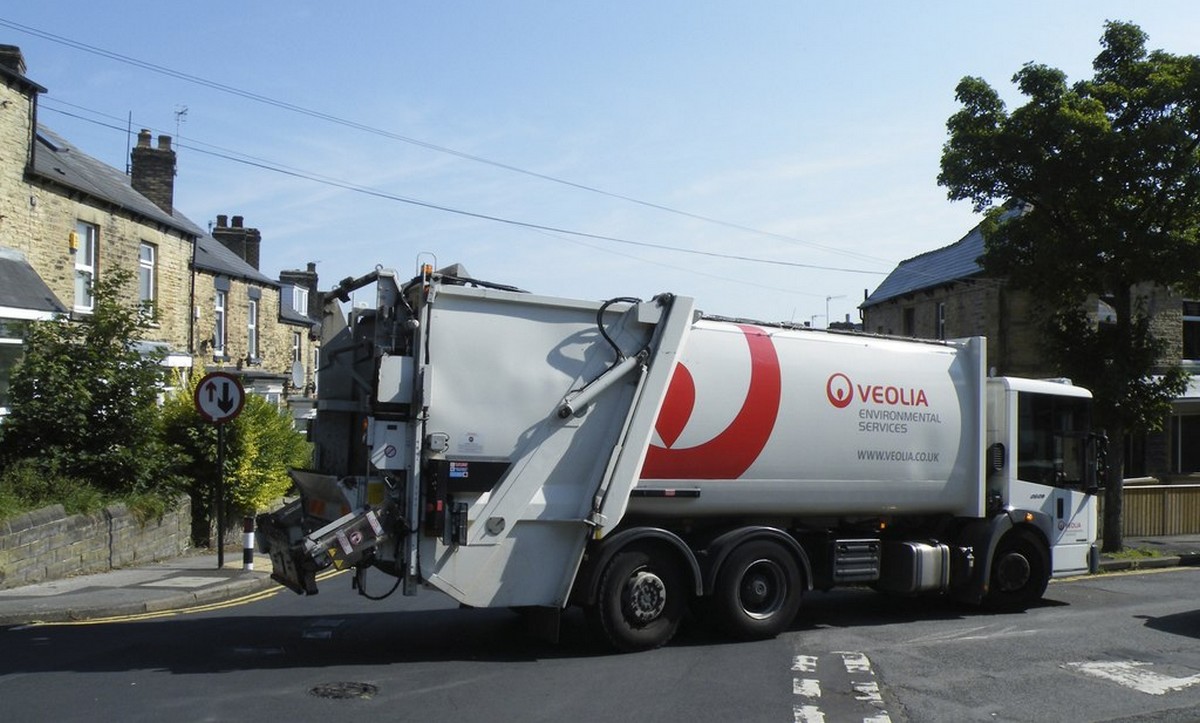 The first strike part of the industrial action, which will begin on Wednesday 18th December and end on New Year’s Eve, will impact 22 sites.

In addition, the union says there will be further strikes from January 2nd until January 7th, as well as between January 15th and January 21st.

Unite stresses that Veolia’s class two HGV drivers are on £9.50 an hour (the minimum wage), with class one HGV drivers receiving just £11.87 an hour.

“The spirit of Scrooge is alive and kicking this Christmas. Veolia is an incredibly wealthy company. Its workers are already poorly paid but somehow it thinks it is acceptable to offer them just a few pence extra, during the worst cost of living crisis in a generation. Unite is entirely committed to defending and enhancing the jobs, pay and conditions of its members and the workers at Veolia will receive the union’s complete support.”

When it comes to its demands, Unite is seeking an increase of 50 pence an hour for the majority of the staff, increasing pay to £10 an hour.

Concerning lorry drivers, Unit is calling for Veolia’s class two HGV drivers to be paid £12 an hour. It also wants to see class one drivers’ pay increased to £14.47 an hour. Moreover, Unite says it expects the differentials to be maintained when the national minimum wage increases in April 2023.

According to the trade union, Veolia has only been prepared to offer a measly 20 pence an hour pay increase.

“The strike action will inevitably cause severe disruption at the busiest time of the year as residents seek to get rid of household waste. This dispute is completely of Veolia’s own making, they can fully make a fair pay offer but have chosen not to. Veolia needs to return to the negotiating table and make a pay offer which meets our members’ expectations.”