Under the new rules adopted by the EU Parliament today, road charges for trucks will move from time-based to distance-based charging. It is argued that the move will make polluter-pays principles work better. 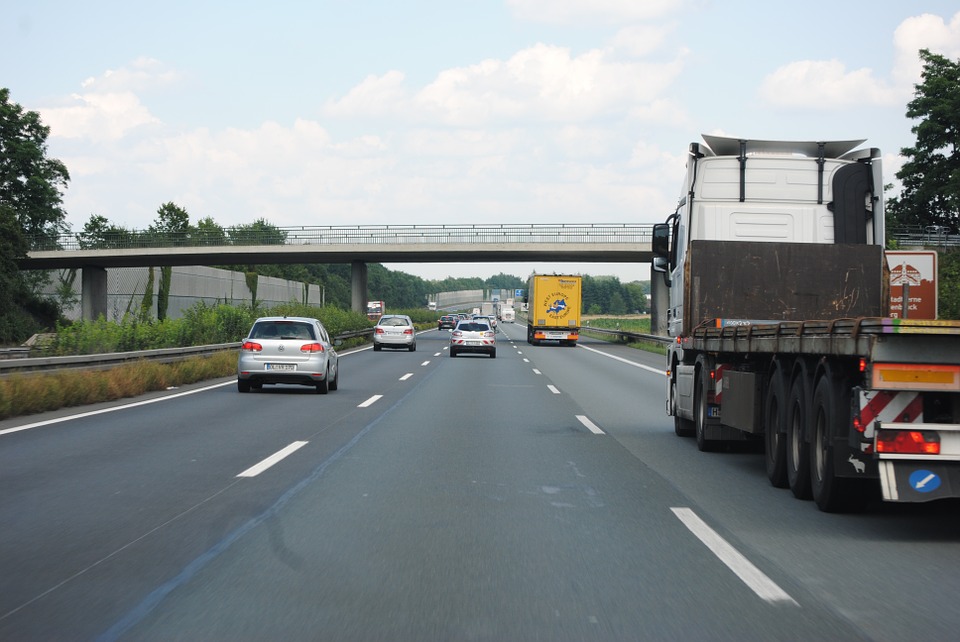 In a statement, the European Parliament said the change would not force EU member states to charge vehicles using their roads. However, should they choose to do so, they will need to follow the EU rules.

The aim of the new rules is to move road charging from a time-based model to a distance-based or an actual kilometres-driven system. The European Parliament believes this better reflects the polluter-pays and user-pays principles.

As a result of the changes, EU member states will have to phase out “vignettes” (time-based road charging) for heavy-duty vehicles (trucks, lorries and buses) across the core TEN-T network within eight years of the new rules entering into force. During this period, they will also have to start applying tolls (distance-based charges). However, member states will still be able to retain vignettes for specific parts of this network, if they can prove that a new mode of charging would be disproportionate to expected revenue.

Moreover, as of 2026, EU countries will have to set different road charging rates based on CO2 emissions for trucks and buses, and on environmental performance for vans and minibuses. On top of that, they must reduce considerably the charges for zero or low-emission vehicles.

Under the new rules, the European Parliament states that vignettes will be valid for shorter periods (one day, one week or 10 days) and have price caps that can be imposed on passenger cars, to ensure occasional drivers from other EU countries are treated fairly. EU countries willing to charge lighter vehicles, such as vans, minibuses and passenger cars, will still be able to choose between toll or vignettes systems.

MEPs want the revenues generated from these charges to contribute to sustainable transport, infrastructure and mobility.

Commenting on the approval of the new rules, EP rapporteur Giuseppe Ferrandino (S&D, IT) said:

“The elimination of the vignette for heavy vehicles will standardise a system that is currently excessively fragmented. We will encourage the world of transport to use cleaner vehicles. I am very pleased to have obtained the introduction of the one-day vignette for all vehicles in circulation, which will allow travellers in transit to pay a fair price for their journey. This is also a positive development for tourism: it ensures that travellers will not be penalised.”

The rules will enter into force 20 days after they are published in the Official Journal of the EU. Member states will have two years to prepare for the application of new rules.