Trade advisor: UK has “been good at keeping visible disruption away from border”

The UK Government will prioritise the flow of goods into the country over veterinary and customs interventions “for a while yet" due to political reasons, says the Director of Trade Policy at advisory firm Flint Global. The trade advisor adds that the disruption caused by the checks will not be so visible, a view that appears to be shared by the Chief Executive of the Cold Chain Federation. 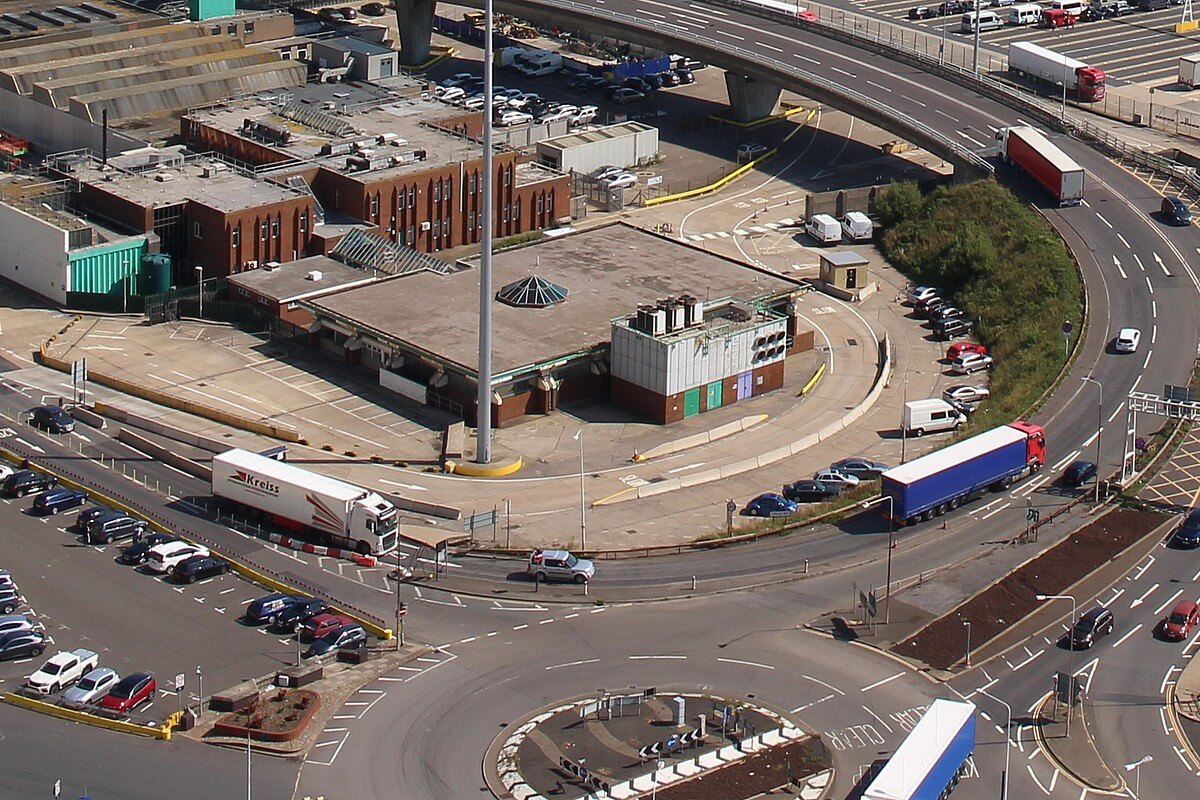 Writing on Twitter with regards to the new checks on EU goods entering the UK, which have gone fairly smoothly so far with the exception of a few reported issues, Sam Lowe said that the effects of the controls would not be so visible.

In his opinion, the UK has “been good at keeping visible disruption away from border” and that instead of this, there will be “increased cost & complication” that leads “to less trade happening than would have otherwise”.  He added that the consequences of the changes will be an acute impact on SMEs.

“We are in perverse situation that priority is avoiding the visible (in the media) effects of non-tariff barriers (i.e lorry queues) – the impact upstream – delays, cost inflation, choice to stop selling servicing and ultimately the decline in trade are less important.”

David Bailey, Industrial Strategy Professor at the University of Birmingham’s Business School, also joined in the conversation. He said that the work himself and his colleagues are doing on the UK automotive industry shows that smaller firms in the country are impacted the most by the changes.

Therefore, while there may be no obvious visible impact of the checks in the form on lorry queues, the experts believe the checks shall result in decreased trade and a reduction in choice.

“And we’re at the stage now where we are discussing new burdens and (eventually) checks on products entering GB from EU. Which means UK has a lot more control over how much to prioritise intervention over flow. And the politics means that flow is going to win out for a while yet.”