According to reports in Norway, the long-running legal saga between Vlantana Norge and 52 of its former drivers has ended. Now bankrupt Vlantana Norge, and its owner, Vladas Stoncius jr, fought their case all the way through the appeals courts in order to avoid paying its former drivers compensation. However, the drivers won the case and are now due to receive even more money in the form of interest. 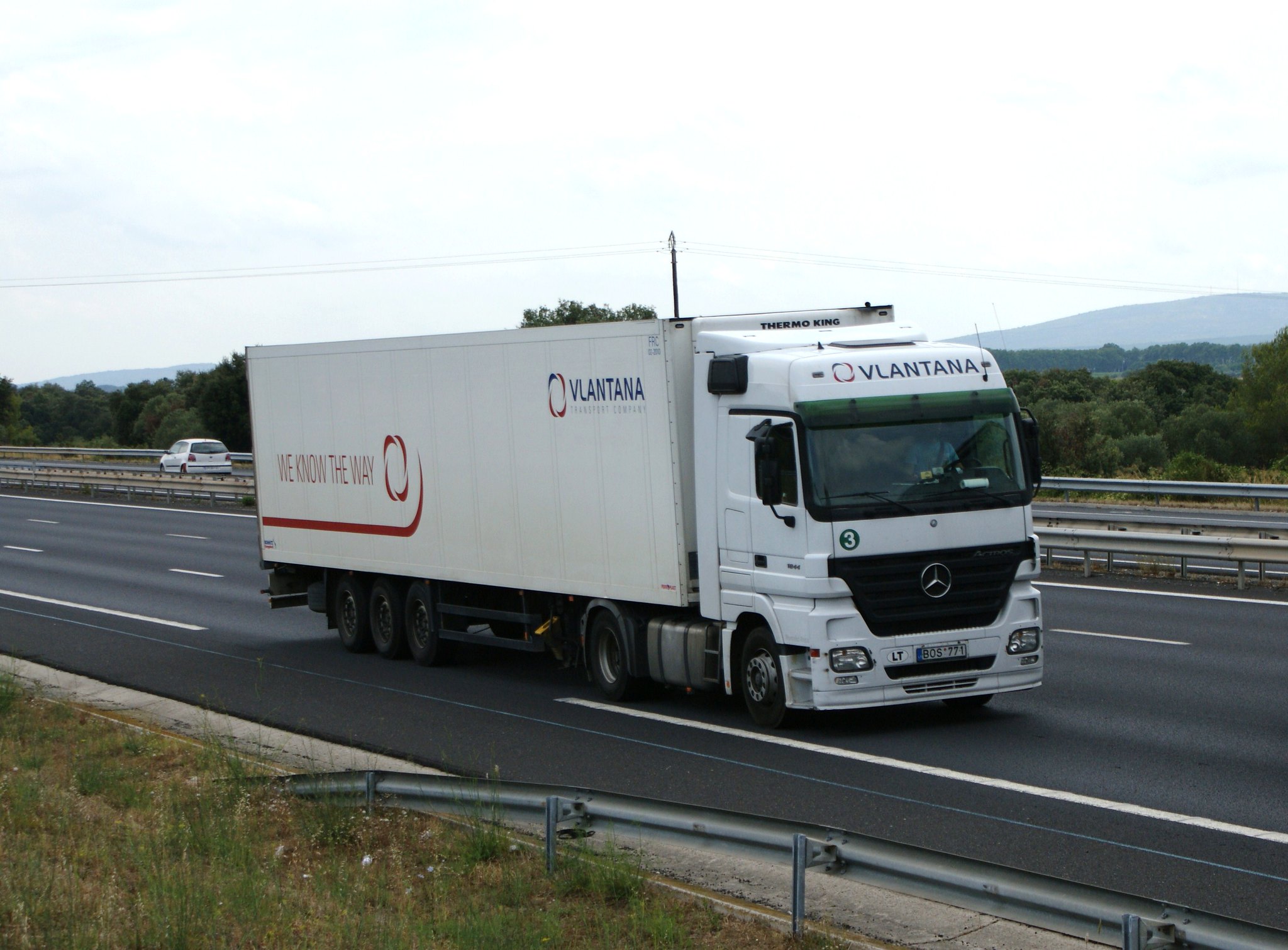 For the benefit of those not familiar with the trial, during the court case, Vlantana Norge argued that the alleged underpayment, use of double timesheets and manipulation of submitted documents was a result of “personal errors and misunderstandings”.

“After an overall assessment of the evidence in the case, the district court considers it probable that Vlantana Norway practiced a comprehensive and labor-intensive system with the ongoing production of fictitious timesheets,” said the judge ruling the case. “The court believes that this was done in order to be able to present fictitious documentation that stated they had paid wages in line with the current minimum rate.”

Several examples of Vlantana Norge’s everyday operations were referred to in court, including its regular container transport for PostNord.

The assistant director of traffic at PostNord, Tom Erik Enger, testified in court and explained that they had outsourced jobs to Vlantana Norge that would involve truckers driving for periods of twelve hours at a time. For this, PostNord paid Vlantana Norge 11.5 working hours, minus a 30-minute statutory break. However, it was found that the drivers had not been paid for this time at all; they were typically credited with only 4 hours and 30 minutes.

Despite all of this, Vlantana Norge took the matter to the appeals court, doubling down on the claim that the drivers were to blame for the timesheet irregularities.

The truckers were triumphant however, and they will collectively receive up to NOK 20,000,000 in compensation (roughly €1,860,691). This works out at over €35,700 each, a figure that has increased on the original compensation fee due to interest accrued during the appeals process.

Vlantana Norge is bankrupt, however, its chairman and owner, Vladas Stoncius jr, is personally responsible for the compensation. To make matters worse for Mr Stoncius, he must also pay court costs of over NOK 6.7 million, writes frifagbevegelse.no.