Volkswagen presents a new line of trucks. These are the largest vehicles of this brand 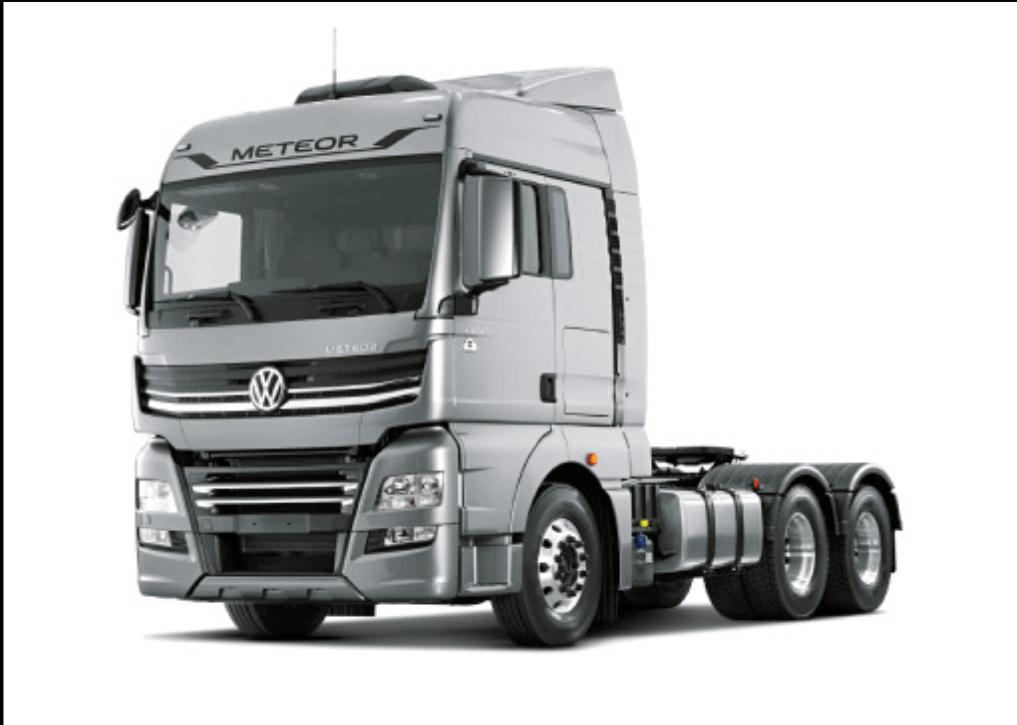 Volkswagen presented Meteor – its new line of heavy vehicles. But the two new models will be launched only on the South American market.

Volkswagen Caminhões e Ônibus presented two new models in early September: Meteor 28.460 and Meteor 29.520. The vehicles are based on MAN TGX and are the largest VW vehicles ever produced. We will not see them on the European roads, because they are only intended for the South American market. 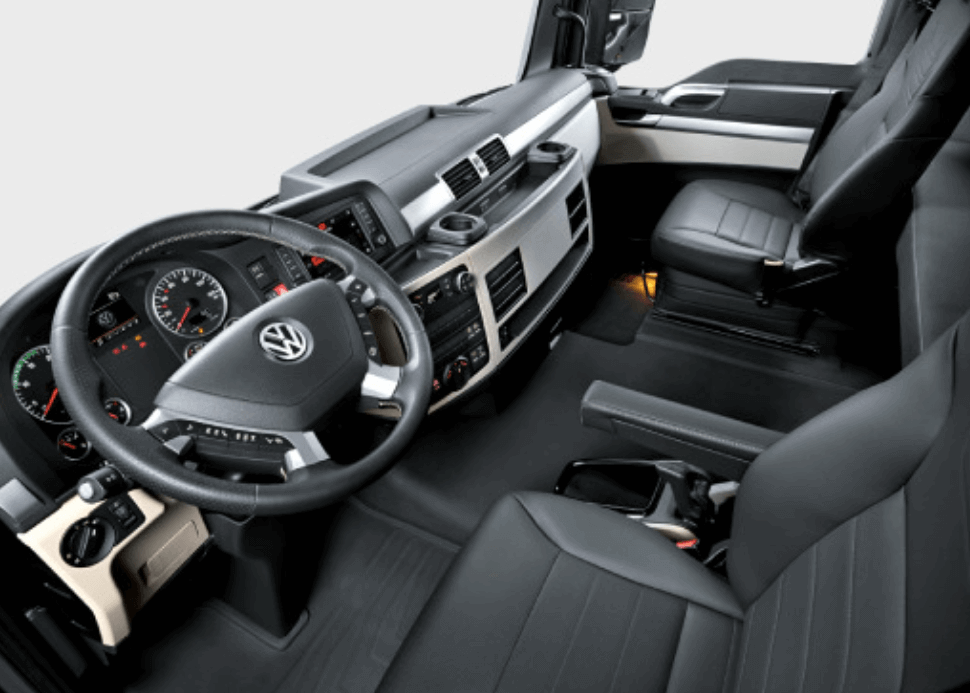 VW Meteor 28.460 with a 6×2 drive has a towing power of 48.5 to 53 tonnes. According to the manufacturer, this version can handle, e.g. tipper trucks, general cargo containers, cold storag, dry cargo, silos etc.

VW Meteor 29.520 with a 6×4 drive, has a higher towing power of 57 to 74 tonnes. This vehicle is designed for long-distance transport of medium-sized cargo. 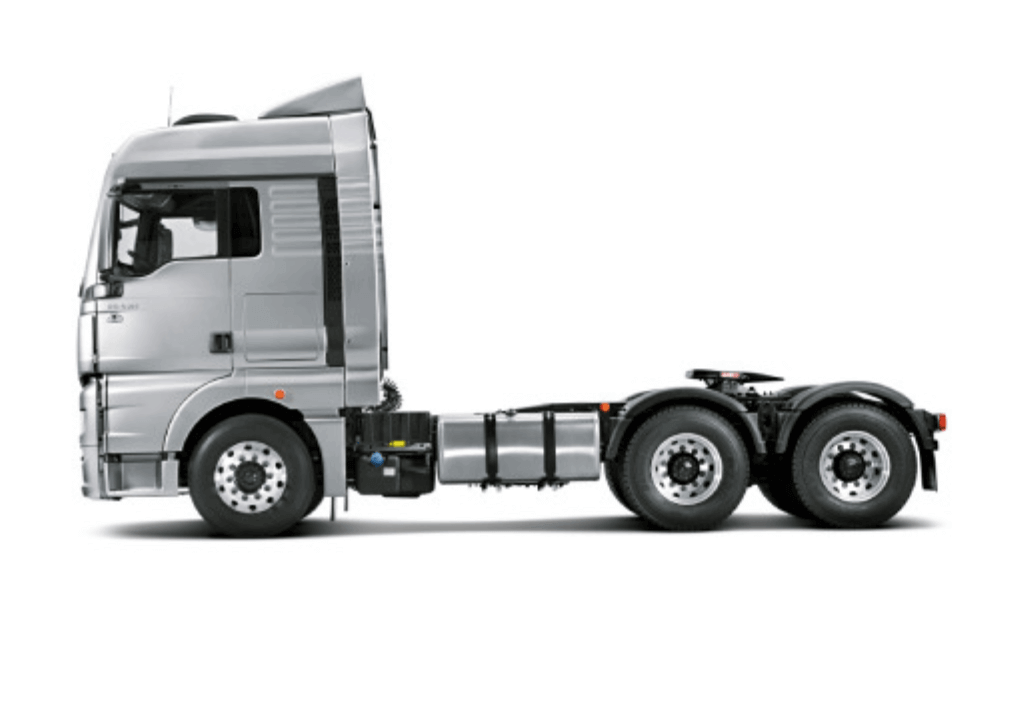 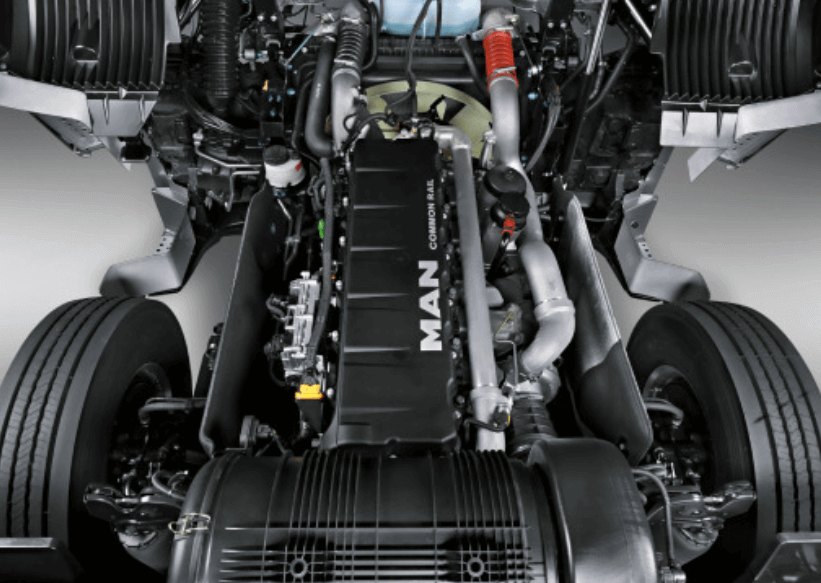 Volkswagen has also announced the launch of the new Volkswagen Constellation 33.460 with 6×4 drive, designed for heavy tasks such as transport in difficult terrain.

The MAN brand will not disappear from the South American market. VW is clearly committed to the coexistence of both brands and models.