Volta Trucks: 2030 ban on the sale petrol and diesel cars must also apply to lorries 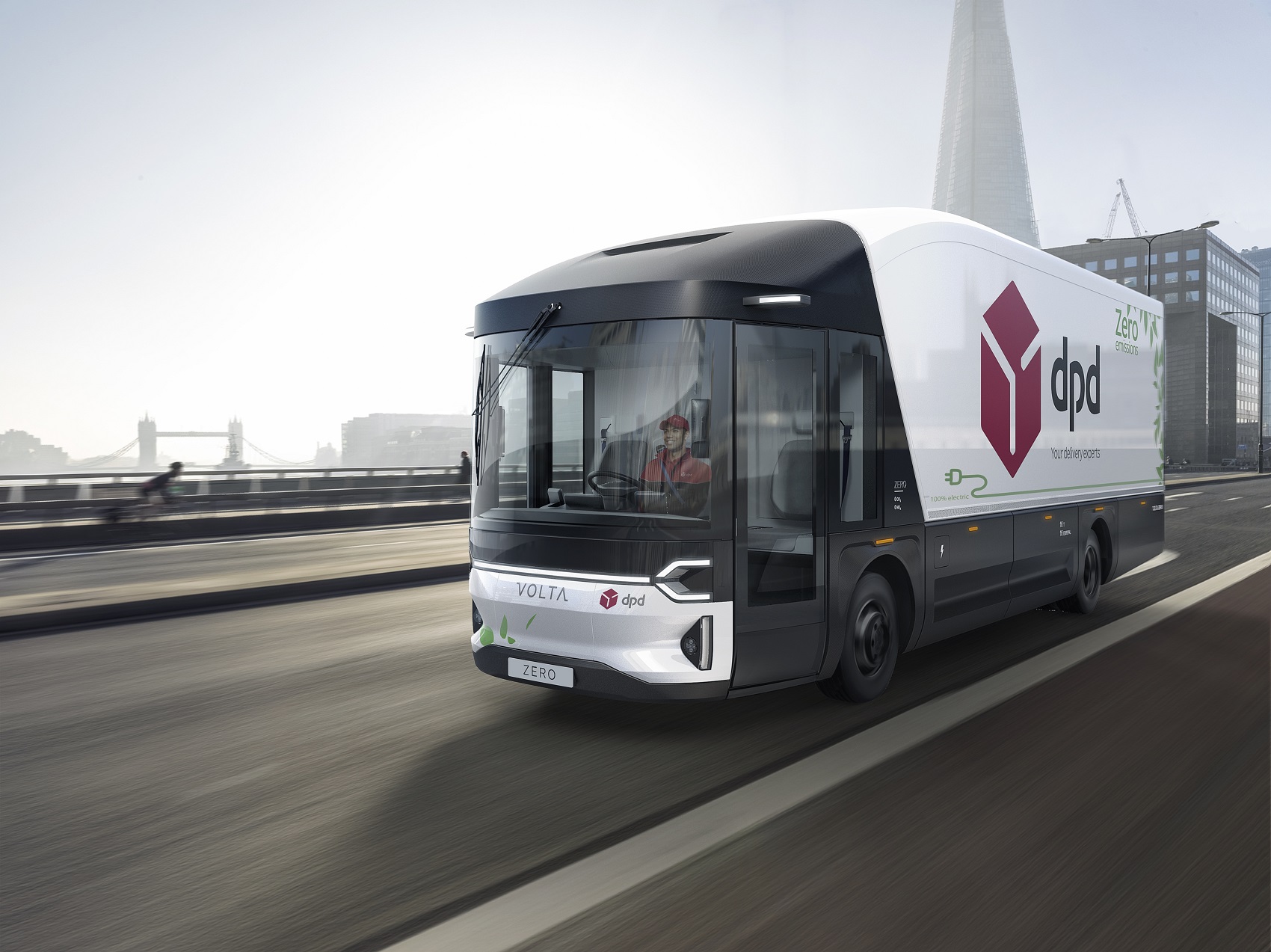 The CEO of Volta Trucks has urged the UK Government to extend its 2030 ban on the sale of internal combustion cars and vans to include large commercial vehicles too.

According to the study of the National Infrastructure Commission, diesel and petrol lorries should be banned by 2040 in the UK. However, Volta argue it should this should happen ten years earlier so that it comes into effect at the same time as the ban on selling petrol and diesel cars and vans.

Legacy internal combustion engine trucks are a disproportionately large contributor to greenhouse gasses and air pollution that’s proven to be a significant contributor to many thousands of premature deaths every year in our major towns and cities, where air quality is at its worst” – says the Chief Executive Officer of Volta Trucks, Rob Fowler.

According to the European Union regulation signed in 2019, EU-based truck and lorry manufacturers have to cut CO2 emissions for new vehicles by 15% by 2025 and 30% by 2030. The legislation also forces manufacturers to ensure 2% of all new vehicles sold are zero or low-emission by 2025.

According to EU data, trucks and lorries are accountable for 27 % of road transport CO2 emissions and almost 5 % of EU greenhouse gas emissions. Since 1990, truck and lorry vehicle emissions have increased by 25 %, mainly because of an increase in road freight traffic.

When the EU accepted this regulation, the UK’s National Infrastructure Commission (NIC) suggested the sale of new diesel lorries should be banned by 2040.

It must be noted that the UK Government are yet to announce a date for the ban on the sales of petrol and diesel lorries. Therefore the possibility of Volta’s wishes being realised still remain.