Hungarian logistics company Waberer's has announced that 2021 was its most profitable financial year since 2017. The price of this success seems to be its fleet reduction. 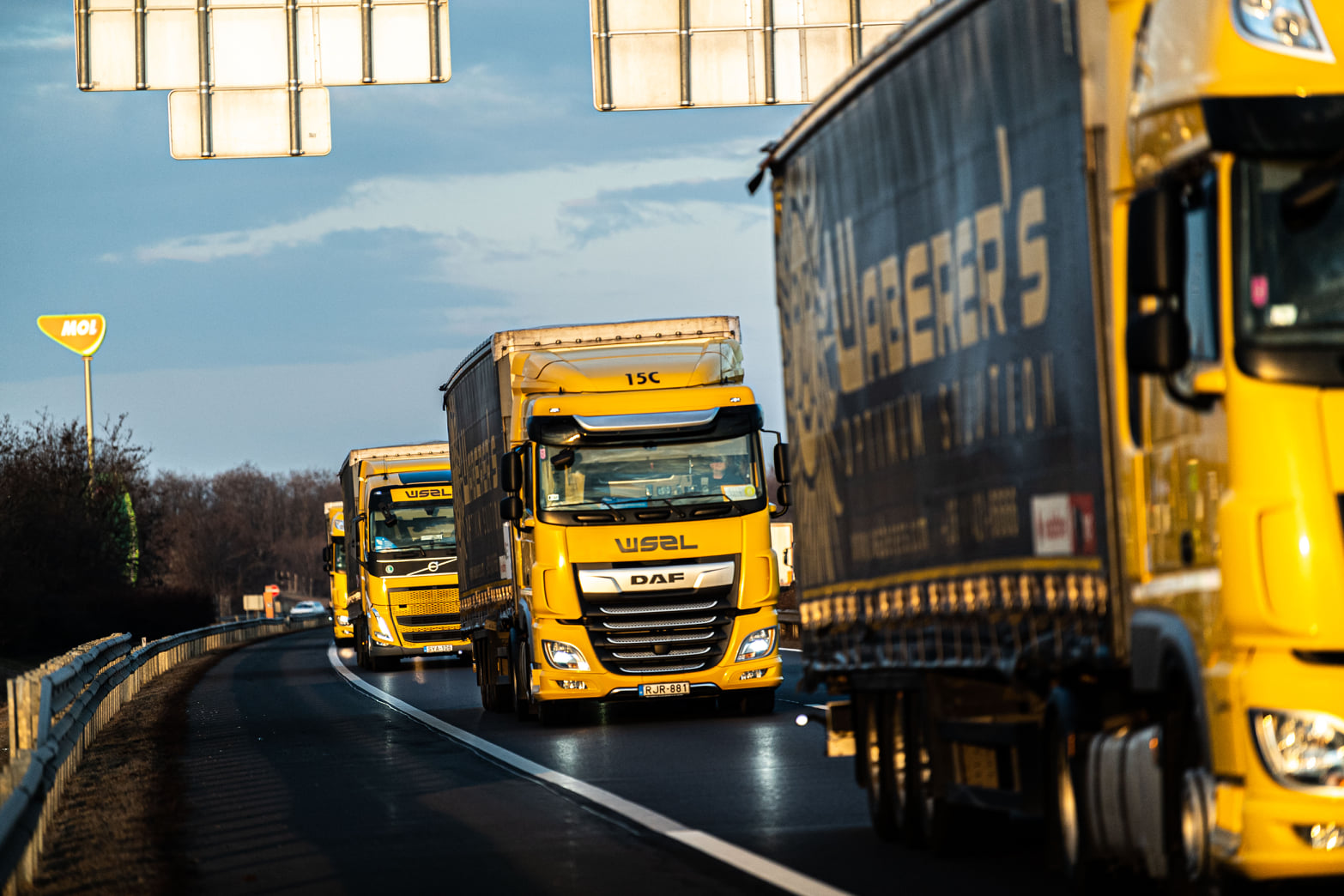 Waberer’s achieved sales of EUR 590.8 million in the 2021 financial year, the company announced last week. This is an increase of around 4% compared to 569.3 million euros in 2020. However, compared to sales in 2019, when the result was  696.2 million euros, this can be seen as a significant decline.

The full picture is nonetheless not that simple.

Comparing the results to former years, 2017 was the only year when the consolidated regular EBIT was higher than last year, at EUR 29.7 million (almost HUF 11 billion).

After a 3-year decline, the number of employees started to increase again at the end of 2021, although still down from 7,000 to 5,857 year-on-year. The number of trucks decreased from 3,021 to 2,803. This trend came from Waberer’s new business model, the Trade Lane model, which replaced the former Taxi model in the summer of 2020.

As for the most concerning disruption in Europe now, Waberer’s says the war in Ukraine will not directly affect the company, as the region hasn’t been one of its priority markets.

To provide a prediction for the year 2022, which started with significant supply chain and the economic turmoil, would be tough. That said, the company expects to reprise last year’s results again this year – even when taking into account changes in the minimum wage, energy costs, and taxation.

“In the longer term, Waberer’s could increase its presence in the continent’s logistics market, expand its service offering and improve its ability to generate results,” predicts the report.

Waberer’s International Plc. is the premium issuer of the BSE. Its shares closed at HUF 1,930 on Thursday, and their price fluctuated between HUF 1,520 and HUF 2,870 within a year.