According to BBC News, Swansea council have been in talks with council officials in both Devon and Cornwall about reviving plans for a ferry service between South-West England and Wales. The route could be served by hydrogen-powered ferry, not only cutting journey times for motorists and hauliers, but also carbon emissions too. 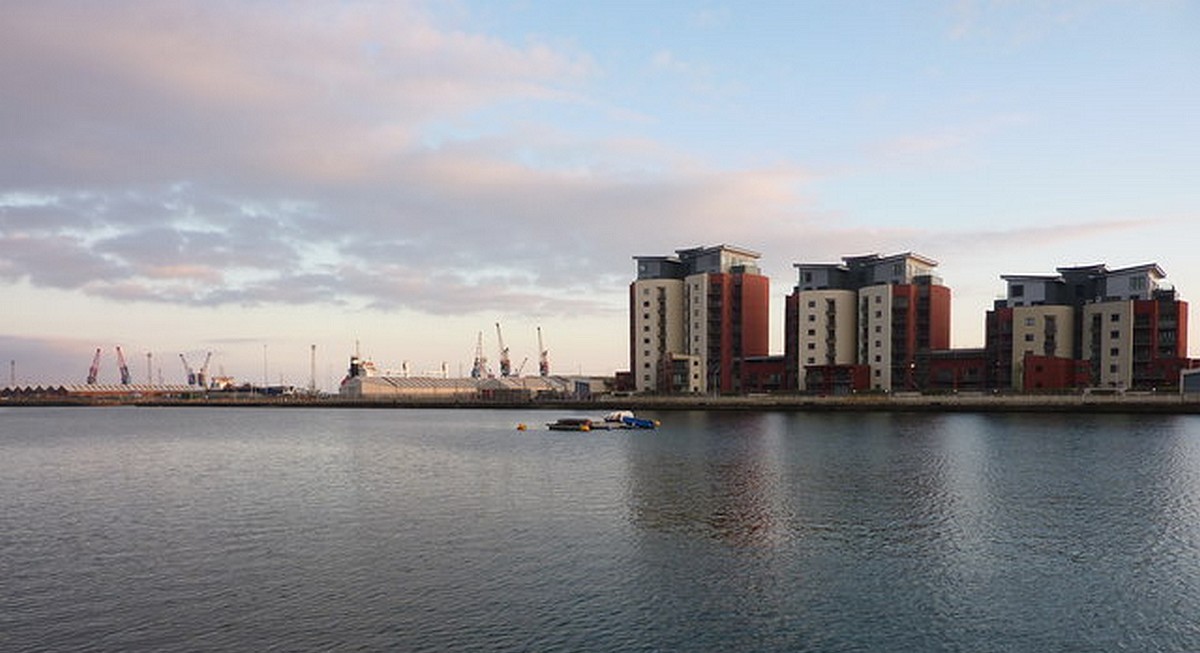 It is believed that such a ferry service between Wales and Devon would see journey times between the two regions to just 50 minutes – almost three hours less than travelling by road.

“This would be a massive boost for tourism and business – to think you could cut your travel time to Devon and Cornwall by half, and of course it would have environmental benefits too: taking cars off the road and introducing green-powered ferries.”

The BBC writes that Andrea Davis, Devon council’s cabinet member for climate change, environment and transport, has given her backing to the idea too. Moreover, Selaine Saxby, the MP for North Devon, said last year that she was “very keen to secure a ferry crossing from Ilfracombe to south Wales”.

If the service were to be revived, it would be the first time a ferry has operated on the route since the 1950’s, when it was operated by paddlesteamer.

Photo © Copyright Ivan Hall and licensed for reuse under this Creative Commons Licence.