US retailer Wallmart: our $110,000 truck driver salary offer is genuine

Last week, US retail giant Wallmart caused a bit of a stir by announcing truck driver salaries of up to $110,000 per annum. The eye-opening sum understandably had some observers convinced there must be a catch. However, according to a spokesperson from the US hypermarket chain, the offer is genuine, and unlike some US contracts nowadays, truck drivers won't be required to bear any operational costs. 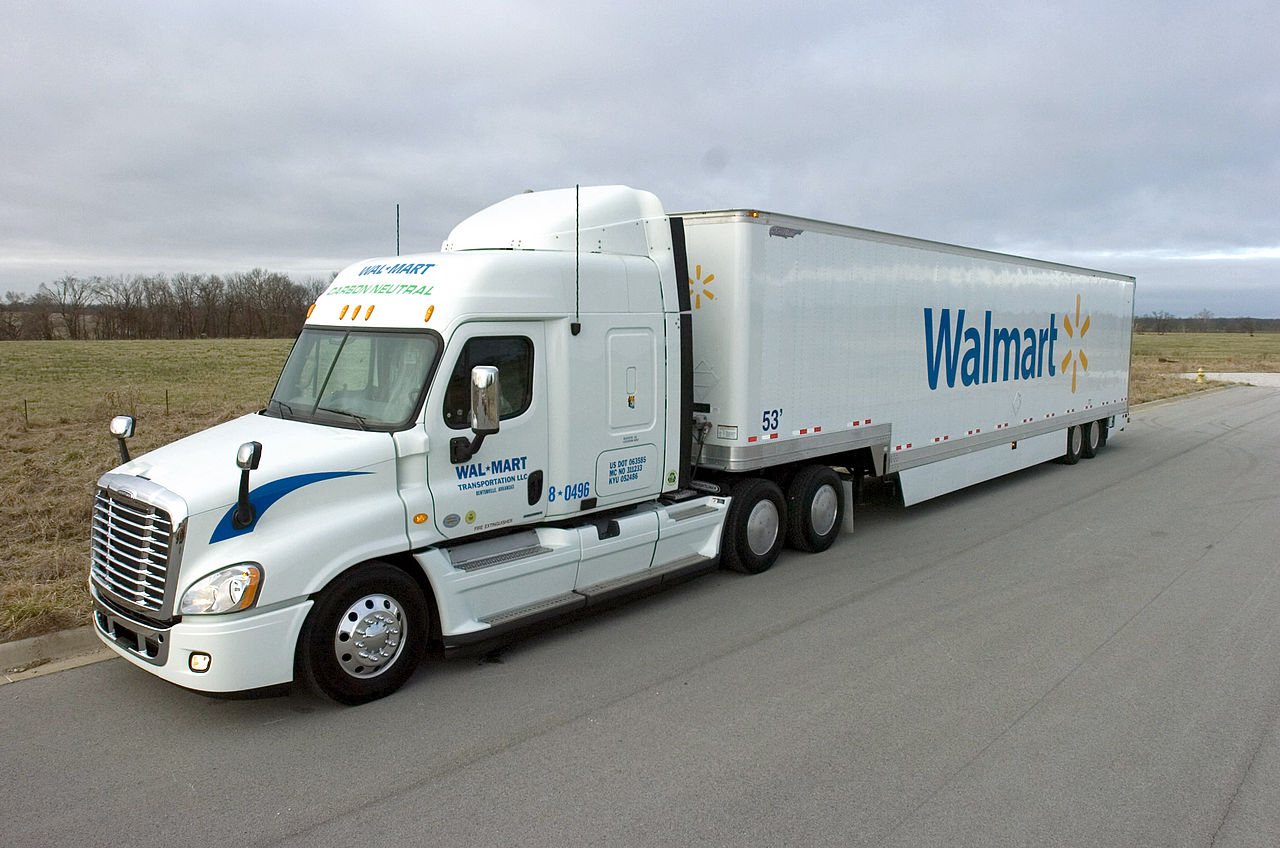 Photo: Walmart from Bentonville, USA, CC BY 2.0, via Wikimedia Commons

The headline making salaries, revealed in a Wallmart press release on April 7th, were widely reported in the US media last week. The likes of Forbes, ABC and NBC all covered the story.

According to Wallmart’s press release, it currently has 12,000 truck drivers on its books. The company added that it is “proud to announce pay raises to ensure Walmart remains one of the best companies in the world to drive for.”

The release then continues as follows:

“These latest investments mean Walmart drivers can now make up to $110,000 in their first year with the company. And that’s just a start – drivers who have been with Walmart longer can earn even more, based on factors like tenure and location.”

In addition to the above, the massive retail firm announced a training program for truck drivers.

The move has nonetheless been met with scepticism by some drivers, particularly given some of the pitfalls of the US truck driving scene. This was true as far afield as Poland, where readers of Moto.pl told the website’s editorial team that Wallmart’s offer must be a leasing deal whereby drivers pay for fuel and other costs.

This scepticism is arguably justified given the fact that leasing agreements have been leaving lorry drivers out of pocket in the US for some time. Indeed, the practice even gained mainstream attention earlier this month, when it was the main feature on John Oliver’s ‘Last Week Tonight’ program.

During the show, which can be viewed via the embedded YouTube video above, Oliver explained how some lorry drivers in the US have even ended up running at a deficit as a result of these dodgy leasing contracts. In the same program, the comedian also spelled out the other problems lorry drivers are facing in the US, many of which apply to Europe too.

However, after being contacted by the Moto.pl team, Wallmart spokesperson Jimmy Carter confirmed that the headline-making salaries are not for lease agreement contracts.

Photo: Walmart from Bentonville, USA, CC BY 2.0, via Wikimedia Commons