Most motorway lights in Wallonia, the southern, French-speaking region of Belgium, are being switched off from between 10pm and 5am to save energy and reduce costs, reports Belgian media. 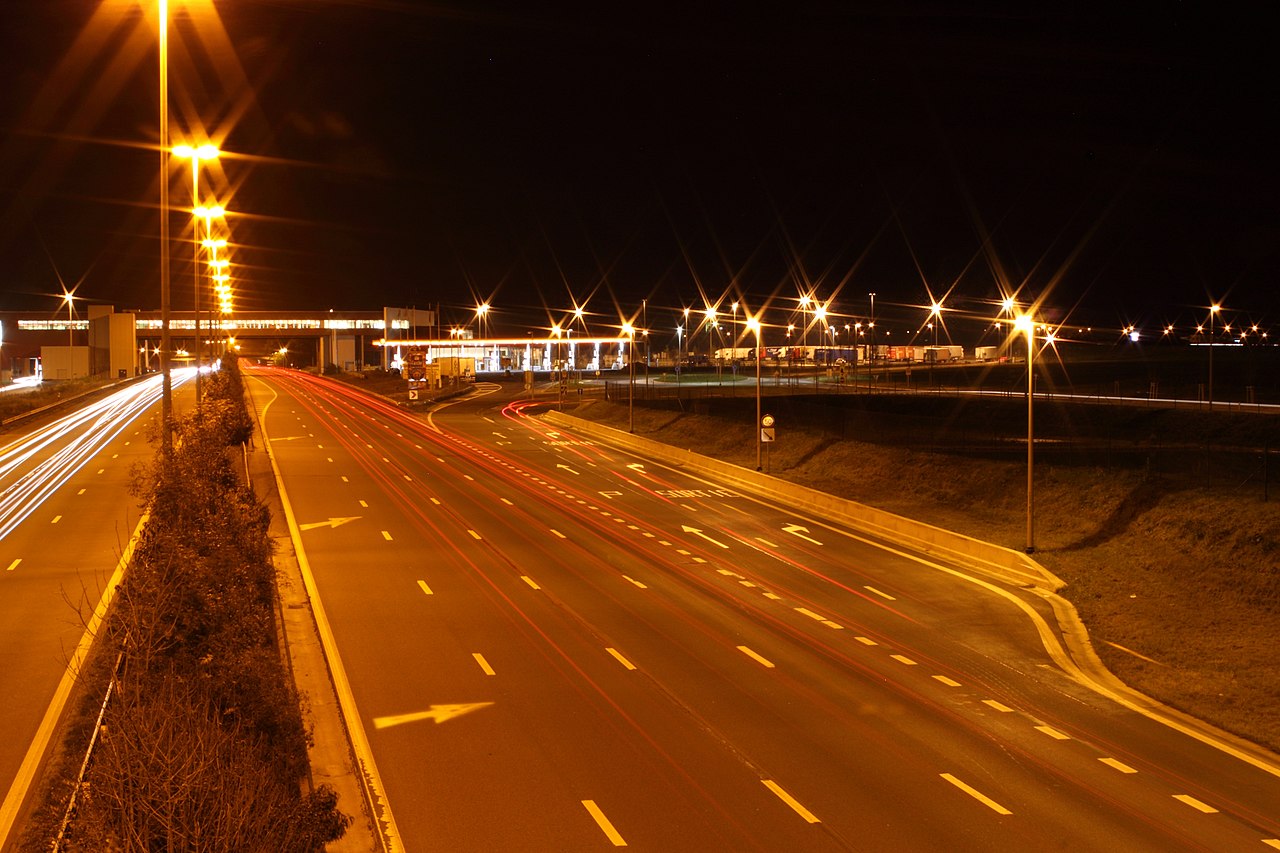 The regional government decided on the decision to switch off motorway lights earlier this September. After the approval of the motorway operator, the Walloon Minister of Energy and Infrastructure, Philippe Henry, announced on Friday that the measure can be implemented gradually from September 19-21.

The measure affects about 20,000 out of a total of almost 25,000 lights on the Walloon motorways.

The switch off applies on the main part of the motorways between 10:00 pm and 5:00 am. However, intersections, including motorway exits, which may present an increased risk of accidents, will still be illuminated.

The lights in these sections have already been modernised with the installation of a smart system whereby brightness is reduced by 50% from 10pm to midnight. When a vehicle passes, the brightness rises to 70%. From midnight to 6 am, brightness is further reduced to 30% and rises again to 50% when a vehicle enters the sections.

The lights can be turned on at any time for a given road section if needed – for example in the event of of extreme weather conditions or an accident.

According to estimates, switching off the lights of the Walloon motorways will reduce electricity consumption by around 2,670 MWh per year, which means, at current prices, means a saving of 400,000 euros.