4 ways the war in Ukraine may affect the global economy

It’s been over three weeks since Russia invaded Ukraine. The has been a lot of innocent blood shed, destroyed houses and broken dreams. What people in the Western countries take for granted, necessities like shelter, access to food and water, for millions of Ukrainians is now unattainable. Despite several attempts at peace talks, no effective ceasefire has been reached. 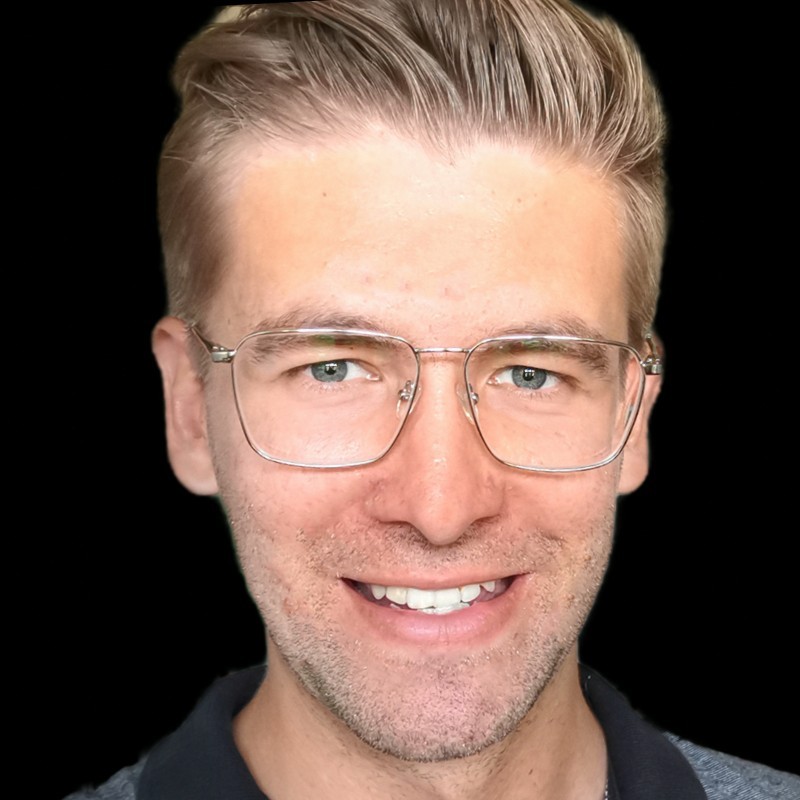 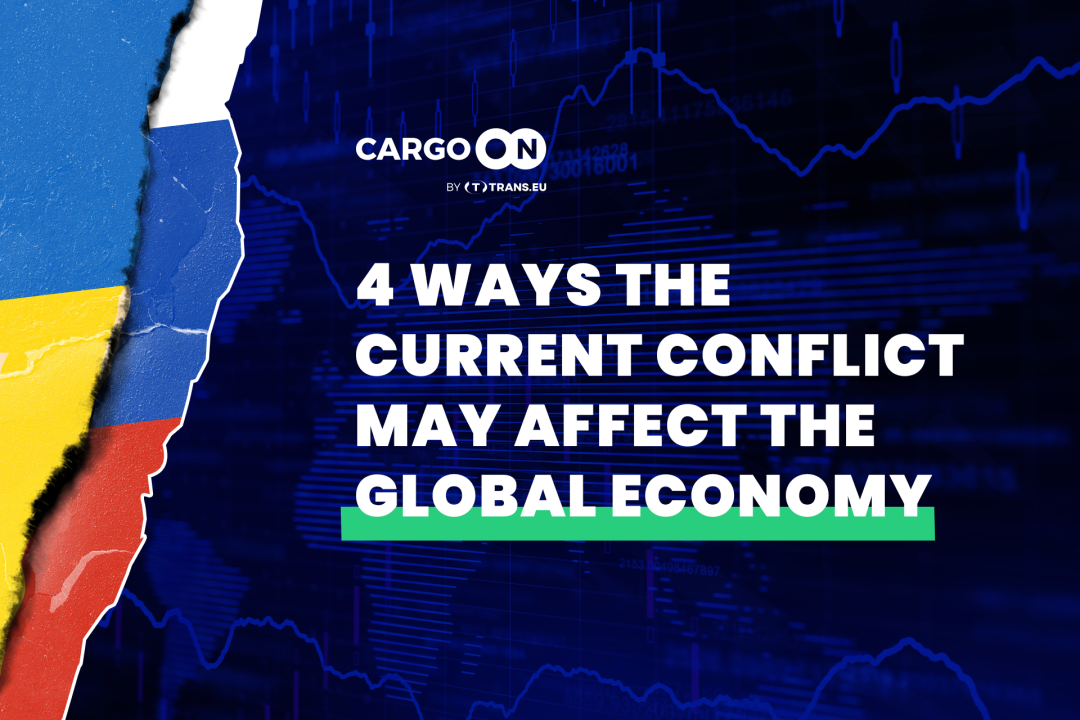 The most dramatic and unsettling effects of the conflict are seen in Ukraine. There are however economic ramifications that other regions will also experience. Although we’ve already seen several effects the conflict has on countries outside the war zone, there are many question marks and nothing is certain for now. Will the global economy endure? Are global supply chains threatened? Will some countries face famine? Will we and our businesses be able to afford fuel? During the last few days, several scenarios were taken into consideration. Some were already dropped. What may be the situation in the coming months? Here are four ways the current conflict may change the global economy.

It is estimated that one in every ten exported calories consumed worldwide is generated by Russian or Ukrainian grains, such as wheat, Russia being the first biggest exporter and Ukraine fifth. The situation will be especially severe for countries like Egypt, Turkey and Indonesia who are the biggest wheat importers in the world. It is believed that wheat prices may double in the coming months.

Moreover, Russia is the biggest fertiliser exporter and Belarus which is also under sanctions is the sixth. That said, the conflict does not only affect food import but also food production in other countries. Brazil, for example, being a big food exporter, lacks fertilisers from Russia and Belarus which will impact global food supply. Fertiliser shortage in Brazil will also affect beef supply as this country is the biggest beef exporter and as grains are harder or more expensive to grow, the meat prices are also expected to rise. 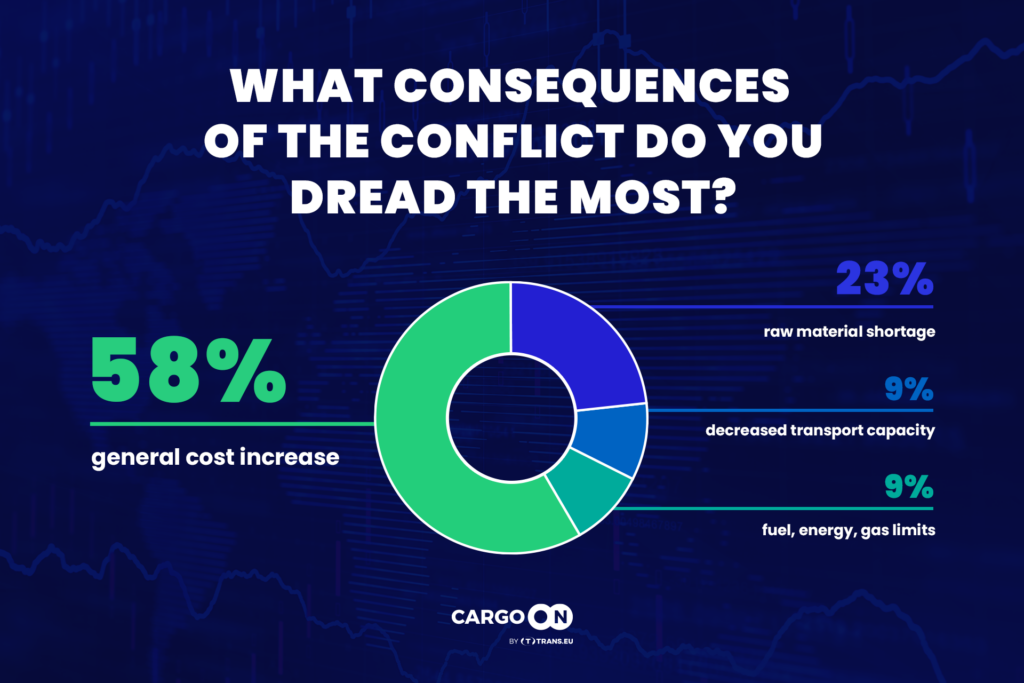 Have we already recovered from the covid recession? What if experts are foreseeing another one coming? Although the EU doesn’t plan on imposing bans on Russian oil until 2030 (being too reliant on it), the UK (till the end of the year) and the US (immediately) have already done it and may shake the global oil market.

At the beginning of the conflict, Reuters reported that if sanctions imposed on Russian oil progressed, we were going to face a shortage of between 3 million and 4.5 million barrels a day. Can this be quickly patched up? Not likely. The biggest threat is oil prices topping $200. It could then cause a demand destruction which in layman terms means that citizens can’t afford oil any more and despite the prices adjusting to the low demand, they don’t go back to buying oil on a large scale.

Luckily though, the situation is dynamic and pessimistic forecasts may not materialise as at the time of writing this article, the price of the barrel dropped below $100 for the first time since the beginning of the conflict. The prices depend on supply and demand. Potentants like Saudi Arabia’s Aramco do not use their full production capacity and if they did they may stabilise the barrel price. The UK’s prime minister, Boris Johnson is going to visit Saudi Arabia to discuss the possible increase of production. The US is discussing deals with Iran and are planning to ease sanctions on Venezuelan oil.

3. Risk for the automotive supply chain

Today’s supply chains are interconnected globally. Skoda, Toyota, Hyundai and Renault plants in Russia halt production mainly due to broken supply chains. Ukrainian Volkswagen plants, on the other hand due to the unstable (to say the least) situation in the country, don’t provide semi products like wiring harnesses which causes disruptions in German Volkswagen factories. Czech plants also suffer from shortages of components assembled in now closed plants in Ukraine. Even the UK’s Mini cars’ (owned by BMW) plant in Oxford halted production because of shortages caused by the war.

It is estimated that the current conflict may cause car production decrease by millions this year. The longer the war lasts, the bigger the cut in global car production will be. The condition of the automotive industry is typically seen as an indicator of the overall condition of the economy. Decreased vehicle supply means higher costs as cars are one of the basic necessities and that directly affects inflation rates.

First of all, gas prices in Europe, highly dependent on the Russian supplies (40% of the Gas we as EU consume comes from Russia). That means not only that it’s more costly to heat our houses but also that prices of goods will rise due to rising operating costs.

We’re still struggling with the effects the pandemic has had on the global economy. Streams of cash were flowing from the US and UK central banks which aimed at stimulating the economy. This has, however, increased inflation (which is not surprising). Currently, we’re facing a situation where many central banks are foreseeing inflation to oscillate around 10% year over year. There are a few possible ways of keeping inflation under control. One of them, considered the most efficient, is the increase of interest rates. It translates into higher loan instalments, though. Although increased interest rates halt inflation, they come with a price. There might be a lowered demand on the market as people generally have less money to spend and, as a result, buy less. It may mean an economic collapse. Central bank economists have to be really cautious with when and to what extent they should increase interest rates.

Uncertainty is the most unquestionable effect of the conflict. Business demands predictability and stability so surely there will be costs that the economy will face. What will be the scale? Only time will tell.