In a recent clarification of its rules on road transport, the European Commission has confirmed that lorry drivers need not present evidence that their weekly rest has been spent outwith their cabin. 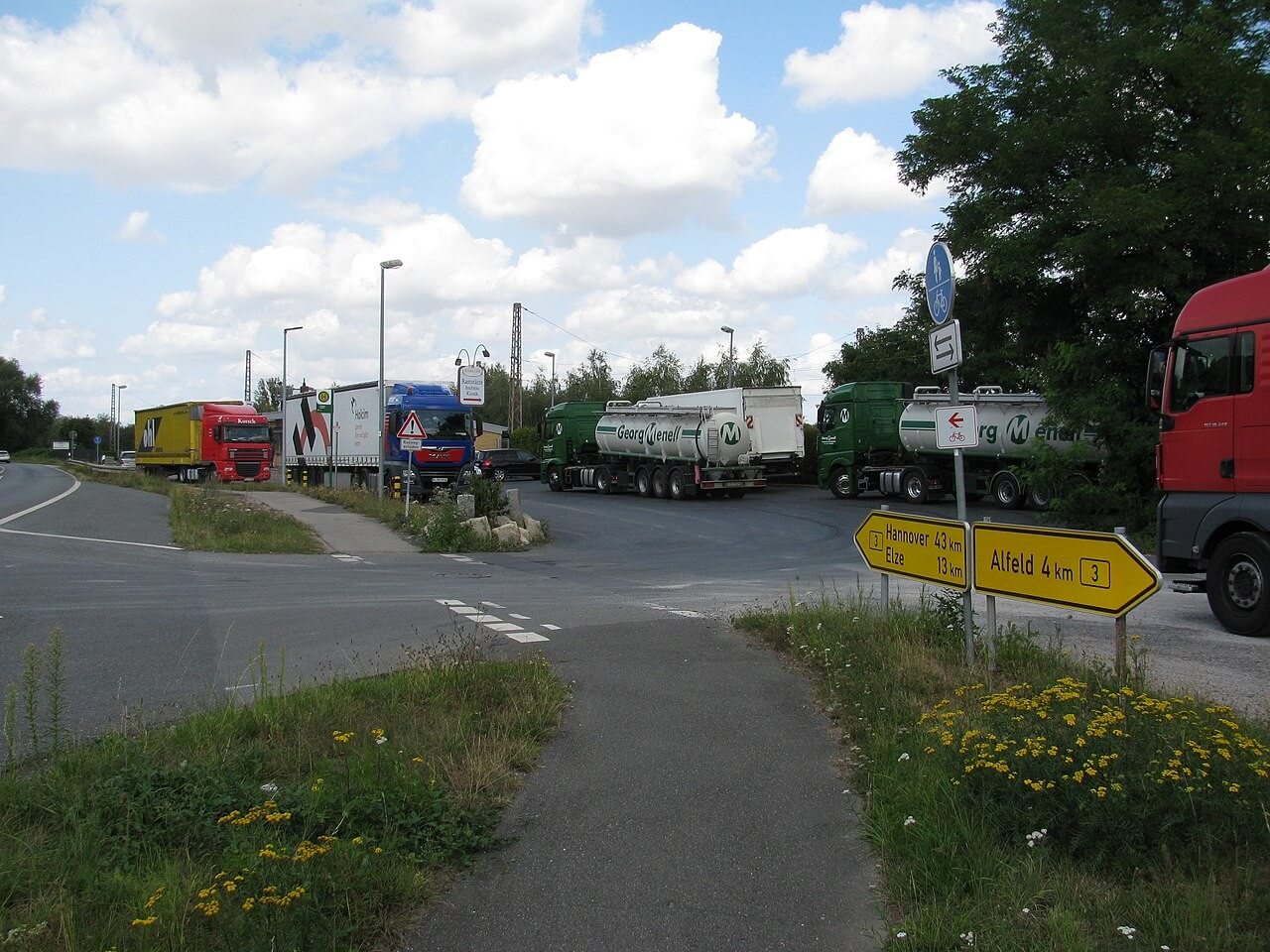 In an update, which can be read here, the Commission said it had been informed of several instances whereby national authorities had required drivers to provide evidence, such as hotel bills, to prove that they had spent their regular weekly rest in adequate accommodation outside their vehicle.

The Commission explains that according Article 36, records sheets (in case of analogue tachograph), and any manual records and printouts and the driver card (in case of digital tachograph), may be demanded. However, it adds that “Member States’ authorities may not require documents other than those referred to in Article 36 of this Regulation”.

In addition, The Commission’s update refers to Article 4(6) of Directive 2006/22/EC, which lays down the obligation for assistance between Member States as regards checking compliance with the rules on driving and rest times.

“If, in a Member State, the findings of a roadside check on the driver of a vehicle registered in another Member State afford grounds for believing that infringements have been committed which cannot be established during the check owing to a lack of necessary data, the competent authorities of the Member States concerned shall assist each other in clarifying the situation,” reads the section of the rules highlighted by the Commission in its update.

The Commission’s clarification then goes on to confirm that lorry drivers can only in practice be fined for not taking weekly rest rest outside their cabin if they are actually on their weekly break when they and their vehicle are inspected.

The European Commission Clarification, in full, reads as follows:

As explained in Questions and Answers on driving and rest time rules3 (Question 6), drivers or employers can be fined for non-compliance with the prohibition of taking the regular weekly rest (or rest of more than 45 hours taken in compensation) in the vehicle when they/their drivers are caught having a regular weekly rest inside the vehicle at the time of the control.

In the same time, Article 34(3) of Regulation 165/2014 does not preclude the possibility for national authorities to perform controls regarding previous weekly rests that might have been taken in another Member State. Hence, national authorities may perform such controls at any time. However, as specified in that Article, drivers shall not be obliged to attest for their activities when they are away from the vehicle. This covers also a situation of taking a regular weekly rest outside the vehicle. Thus, enforcers cannot require from drivers documents proving that their regular weekly rest preceding the roadside inspection was not spent in the vehicle.

In cases where the Member States’ legislation recognises an oral admission of the driver as a valid proof for establishing a breach of Article 8(8) of Regulation 561/2006, nothing in Regulation (EC) No 561/2006 nor Regulation (EU) 165/2014 prevents the national authorities to issue a fine on this basis.

Where there is a suspicion of infringement to the prohibition of taking a regular weekly rest in the cabin, which cannot be established due to a lack of data at the roadside control, national authorities are encouraged to use the possibility of mutual assistance.