Heinz’s Wigan factory could get its own rail freight station

A rail experiment could lead to a permanent low-emission freight route linking Heinz's factories in North England and the Netherlands. 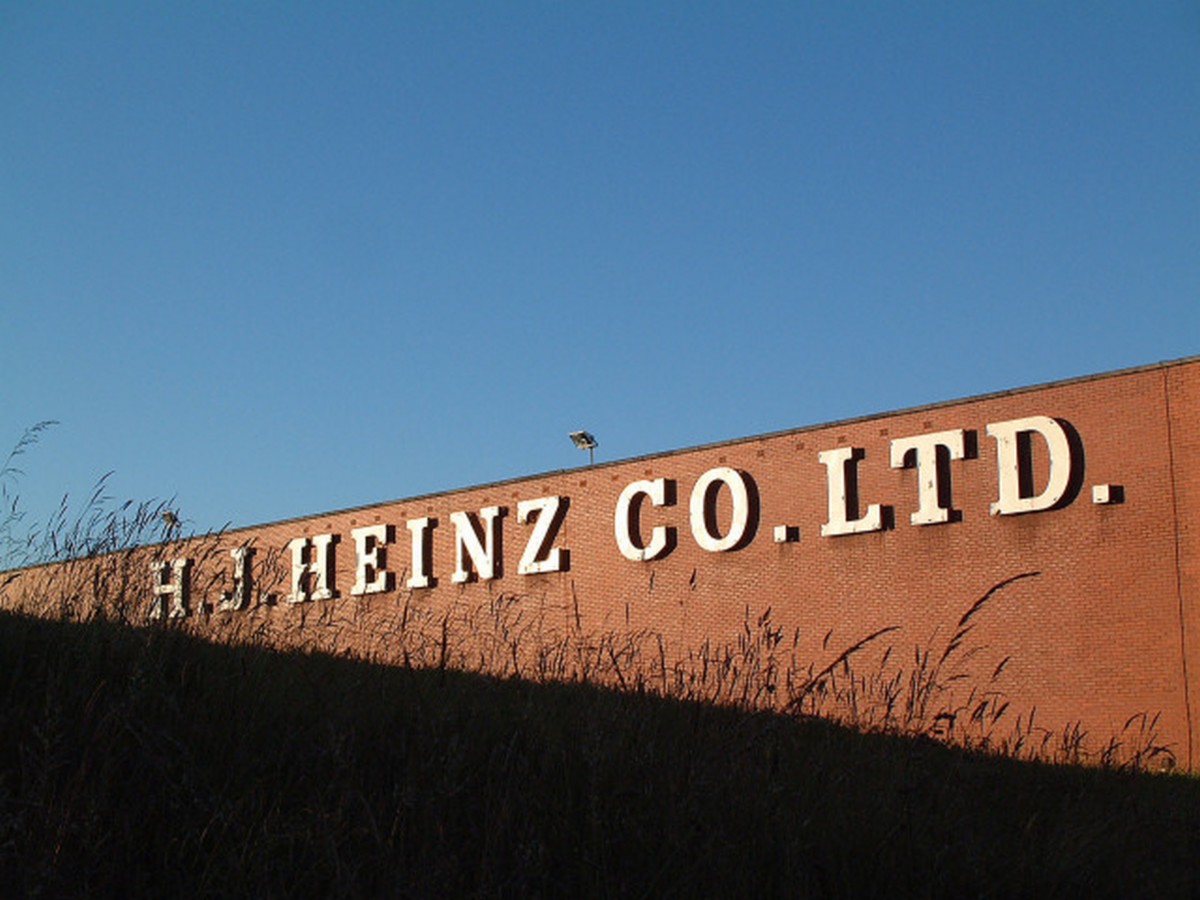 As reported in the local press, a trial involving a locomotive and 30 unloaded cradles has been conducted on the rail line that runs alongside Heinz’s factory in Wigan. The experiment, which was carried out at night after passenger services had stopped, was done in consultation with UK rail freight operator Freightliner, as well as Network Rail.

The trial could lead to an eco-friendly and convenient rail and sea-freight link between the Wigan plant and Heinz’s factory in the Netherlands. Containers would travel via rail on land and cross the sea via ferries between ports in the Netherlands and Hull in England.

Commenting on the trial, a Kraft-Heinz spokesman told Wigan Today:

“The trial was a complete success in both timings and the testing of our safety procedures and the next stage will be to work with commercial partners to build a business case together. The project is around the feasibility of creating a ‘rail-pad’ on the land between the railway line itself and the National Distribution Centre. This will progress if a commercially viable business case can be put together.”

Local media reports in Wigan suggest residents living near the factory would likely back a permanent rail freight link, as it would cut HGV traffic on local roads.

An update on the conclusion of the trial is expected next year.