Will France manage to kick Eastern Europe out of the EU’s single market? 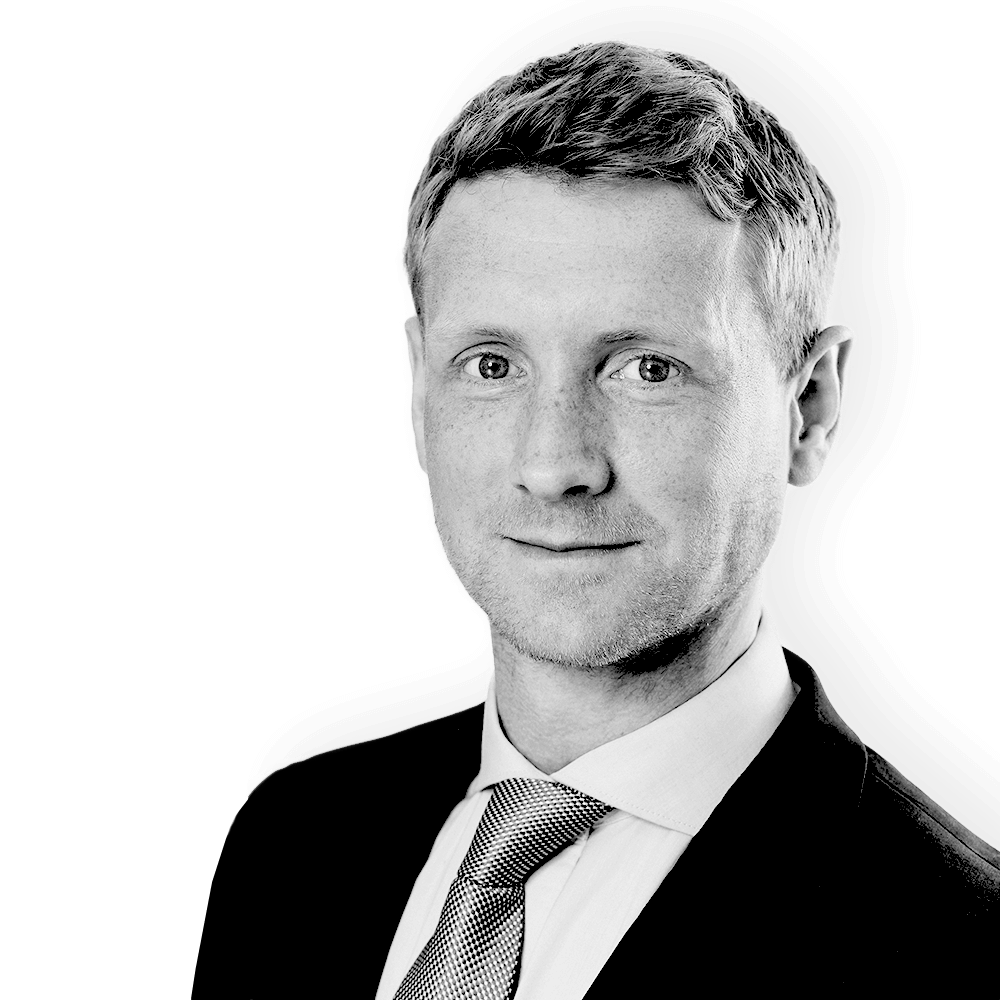 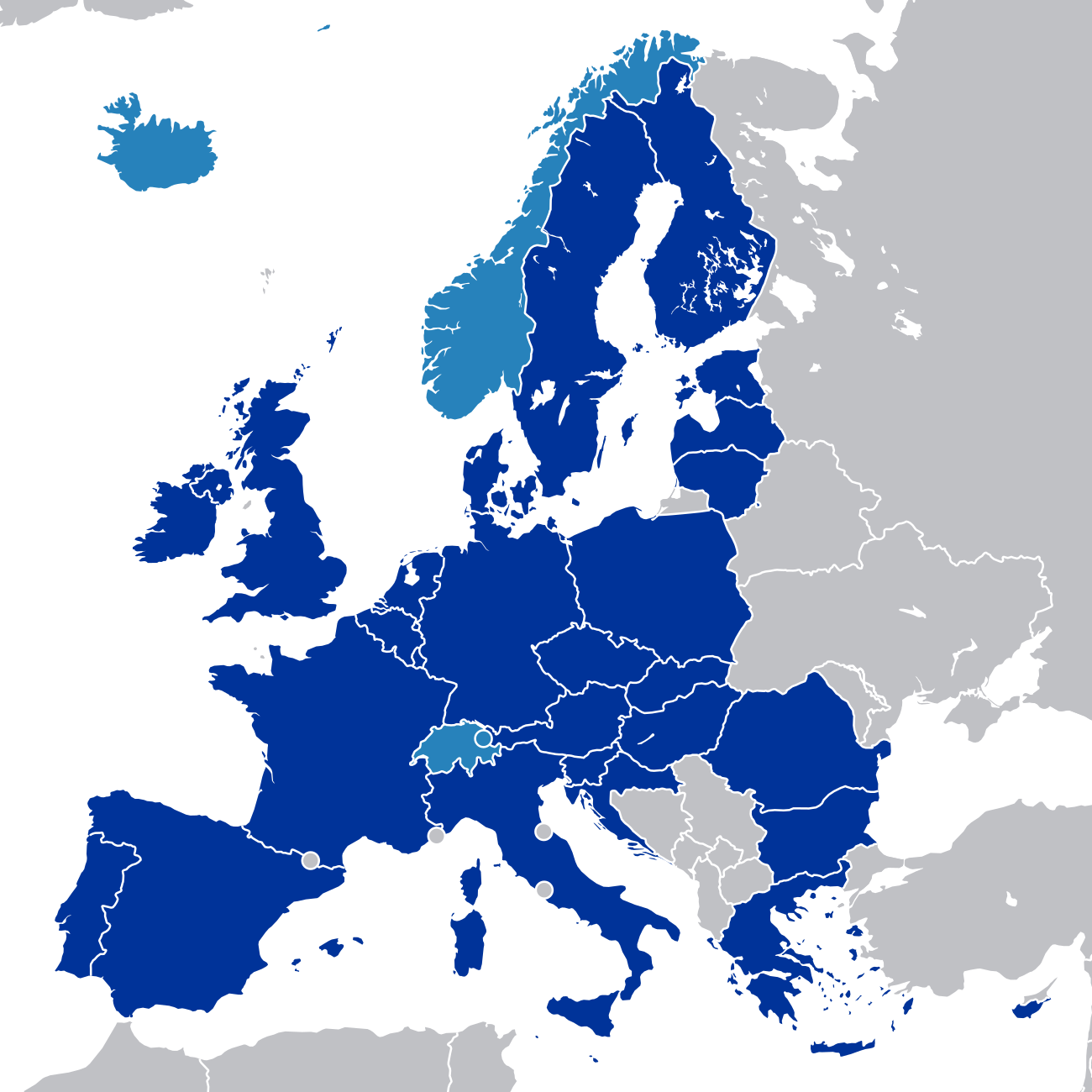 Current EU law severely restricts the transport of goods within a Member State by a truck operator from a foreign EU country. What is known as ‘cabotage regulations’ mandates foreign truck drivers to frequently return to their country of origin. The law is designed to discriminate against workers who have the wrong EU passport, mainly citizens from Central and Eastern Europe.

Discrimination of Eastern Europeans – by design

Despite the principle of a common non-discriminatory transport policy, the EU’s current cabotage law stifles economic opportunity and economic convergence in the EU. EU freight cabotage regulations were initially invented to keep foreign truck drivers out of domestic markets. EU policymakers designed a two-class system that has always privileged companies and workers from high-wage Member States, while punishing those resident in low-wage Member States. Accordingly, the current restrictions contributed to the manifestation of intra-EU wage inequality and impede economic convergence in the EU.

The principle of a common and non-discriminatory EU transport policy was set out in the EU’s founding treaties, the Treaty of Rome, calling for the freedom to provide international transport services across European borders. However, Member States’ appetite for liberalising legislation remained low. In 1982, the European Parliament found that Member States measures ‘by no means meet the requirements of the common market’. Following a Parliament Resolution, the Court of Justice found that the Council of the European Communities had indeed failed to establish the freedom of transport services within the European Community.

The initial EC regulation was only implemented in 1993 allowing a limited number of truckers with ‘community authorisation’ to provide road haulage services within other Member States – on condition that they were only provided on a temporary basis. Back then, the Member States still operated a strict authorisation and quota system for cabotage operations, explicitly aiming to keep foreign EU competitors out of their national markets. Finally, in 2009, a new regulation entered into force allowing ‘foreign EU truckers’ to carry out ‘no more than 3 cabotage operations within a 7-day period’ following an international consignment.

European citizens are now witnessing another attempt by some EU policymakers, both in the Member States and the European Parliament, to break-up the commonly shared European Single Market. Pushed by Emanuel Macron and his administration, a further tightening of cross-border freight services is currently being discussed in Brussels. The ‘Mobility Package I’ proposals, which have just entered the Trialogue negotiations, include a controversial revision of Article 8 of the 2009 cabotage regulation. The proposed rules aim to reduce the amount of time allowed for cabotage operations to only 5 days. Even though the proposals allow for an unlimited number of cabotage operations within that 5-day period, working time restrictions (which are legitimate) and market characteristics would significantly reduce the commercial possibilities for foreign haulage companies and truck drivers respectively.

The ‘Mobility Package I’ was once intended to enhance the working conditions of truck drivers and to secure a smooth and non-discriminatory functioning of the Single Market. Yet, the French-inspired revisions for cabotage may become the worst and most disintegrating anti-Single Market regulation the EU has ever seen. Why? Because Eastern Europeans realise that they are treated like second-class citizens in the EU. Maintaining the restrictions on cabotage in the EU would reinvigorate mistrust and anti-EU sentiments among Central and Eastern European citizens.

Eastern Europeans are not stupid. They realise that further restrictions on cabotage operations do not aim to – and by no means can – improve the working conditions for truck drivers in the EU. Working conditions can effectively be addressed by working time and rest regulations, which should be harmonised across the EU. Tighter cabotage regulations would only increase the administrative cost for haulage companies and, due to empty trailers, further deteriorate the EU’s carbon footprint.

Maintaining cabotage regulations within the Single Market would further drive apart Europe’s less economically developed regions from more developed Western European countries – both economically and mentally. As a result, it would not only become more rational for Eastern European governments to increasingly reach out to non-EU countries such as China and Russia in search for new economic opportunities. Deeper economic and political relationships with non-EU partners would become legitimate, undermining, or perhaps putting to an end, the process of EU economic and political integration.

To sum up, cabotage regulations are a telling example of how the initial objective to create a non-discriminatory environment for cross-border commerce and better working conditions in the EU was hijacked by isolationist political agendas of some large EU Member States, resulting in a crude anti-Single Market EU law. On top of EU-wide regulations, several Member States introduced their own measures to tackle what they coined ‘illegal cabotage’, contributing to further legal fragmentation in the EU. Their national rules are often unclear and difficult to comply with causing a deterrent and often prohibitive effect on cross-border freight transport services.

The French government may want to reconsider France’s EU membership

France is currently taking the leading role at EU level in an attempt to kick Eastern Europeans out of the Single Market. In Central and Eastern European countries, the ‘Mobility Package I’ has been dubbed the ‘Macron package’, and the French president has been accused of dividing the EU.

Other Member States should not follow suit in supporting anti-Single Market legislation. EU policymakers – in the institutions and elsewhere – should not support any legal revision that is plainly inconsistent with the EU’s legal system and its fundamental freedoms. Those who are still interested in a commonly shared Single Market and the principle of non-discrimination should oppose any French-inspired endeavour to break-up the Single Market. On the contrary, they should call for a full abolition of cabotage laws to increase economic opportunities and support the process of economic convergence across all regions within the EU.

EU governments that oppose the idea of a commonly shared Single Market including the principle of non-discrimination should reconsider whether they still want their countries to be part of it or not.