A HGV driving instructor based in a Worcestershire town has told the local press that the backlog of would-be drivers seeking lessons would not be made up until 2023. 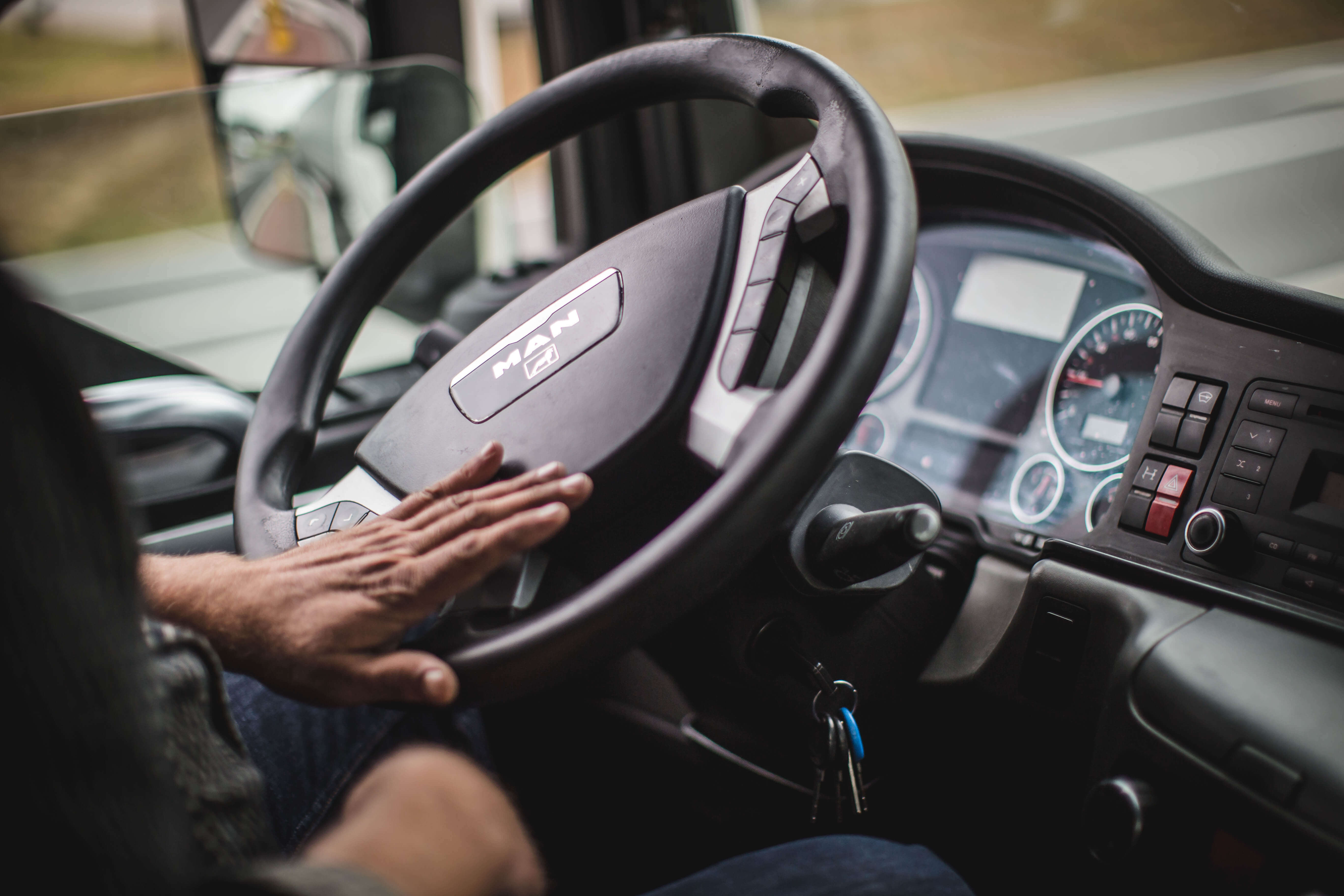 David Poole, an LGV instructor who works at Hgv / B+E Training Redditch, told local newspaper the Redditch Standard that although a shortage of HGV examiners was not a new issue, it has been exacerbated by the pandemic.

“We couldn’t work for nine months because of Covid, and during that period loads of people bought cars and caravans. When they bought the vehicles, a lot of owners didn’t have the licence to drive them so they needed to take a B+E test to be able to tow the heavier caravans. The only people that can test them is heavy goods examiners, so not only was there a shortage of examiners but an increase in students wanting B+E tests.”

In a bid to make HGV tests more available, the DVSA has limited bookings of B+E tests. According to the Redditch Standard, Mr Poole said these changs had somewhat alleviated the backlog.

The DVSA also has plans to amend licensing in order to allow students to train on an articulated lorry.

However, Mr Poole told the local press that re-test applications had sparked further demand, as more time is required to train on an arctic, while the amount of failed tests is also higher due to the extra difficulty. The instructor added:

“So where we could’ve trained someone in a rigid, a drawbar and then an arctic properly, they would go straight to arctic. It’s going to exhaust the situation on the re-tests alone but we’ll have to see what happens.”