This Christmas, a local community in a Norwegian village came to together to provide food, warmth, support and even a flight home for an experienced Romanian truck driver who refused to drive his employer's truck in snowy conditions with heavily worn tyres. 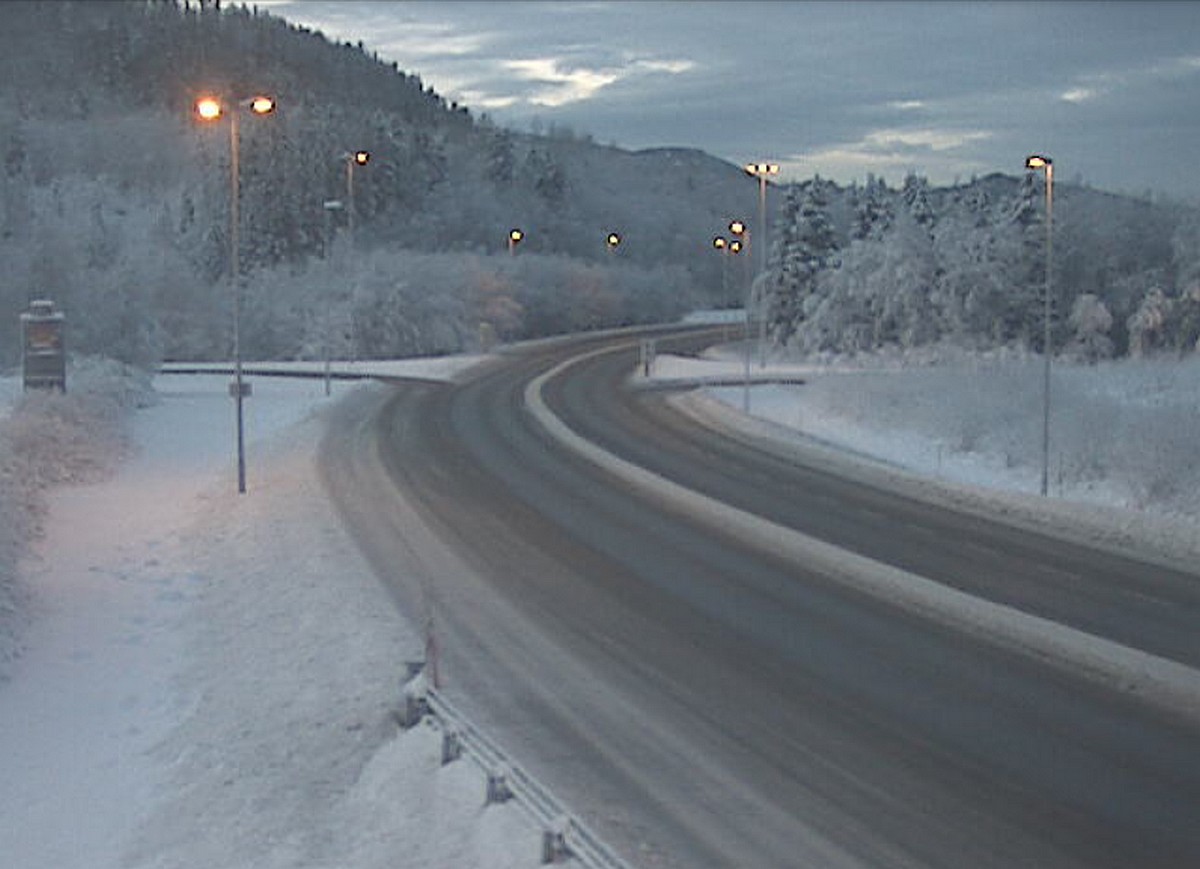 Attila Lengyel, from Romania, was transporting a 24-tonne load of paper from the north of Norway to the heart of Europe when he realised the tyres on his truck were not fit for use in snowy conditions.

After calling his boss about the problem, the lorry driver was reportedly told to do what he could and to take it easy. On approach to the village of Åsen, the trucker then had to fend off a dangerous slide – confirming his belief that driving in snowy conditions with the tyres fitted was a recipe for disaster.

Following some help from the police, who fitted the vehicle with snow chains, the trucker managed to drive the HGV into the centre of the village. Officers then advised him to keep the truck parked up. Having seen a fatal accident already occur on route to Åsen, the driver took on board the advice from the police – even if though he knew it could result in ramifications from his employer.

Once again, following another call with his boss, the driver was told that new winter tyres would not be fitted.

Henrik Skov Christensen, managing director of HSC Transport Group, who Attila works for, claimed in a local newspaper that new tyres were not ordered as the ones that were on the truck “were checked by a professional tyre company in Denmark and also by the police in Norway.” Christensen also told the local press that all of the company’s trucks “have the necessary tyres and also chains that can be used when the weather gets bad.”

Moreover, the HSC Transport Group director claimed that the real reason his driver stopped was his emotional reaction to the accident he had seen:

“I think he was scared by the accident on the E6 and after that he decided he would end his drive. I’m sorry for the accident, but when you are a professional truck driver, you know that it is possible to experience accidents and what the risks are.”

However, if the photo the driver shared with the Norwegian press is legitimate, it’s difficult to believe those claims. The image reveals a tyre that was so worn it was almost reminiscent of the slick F1 tyres with grooves that were used in the late 90s. 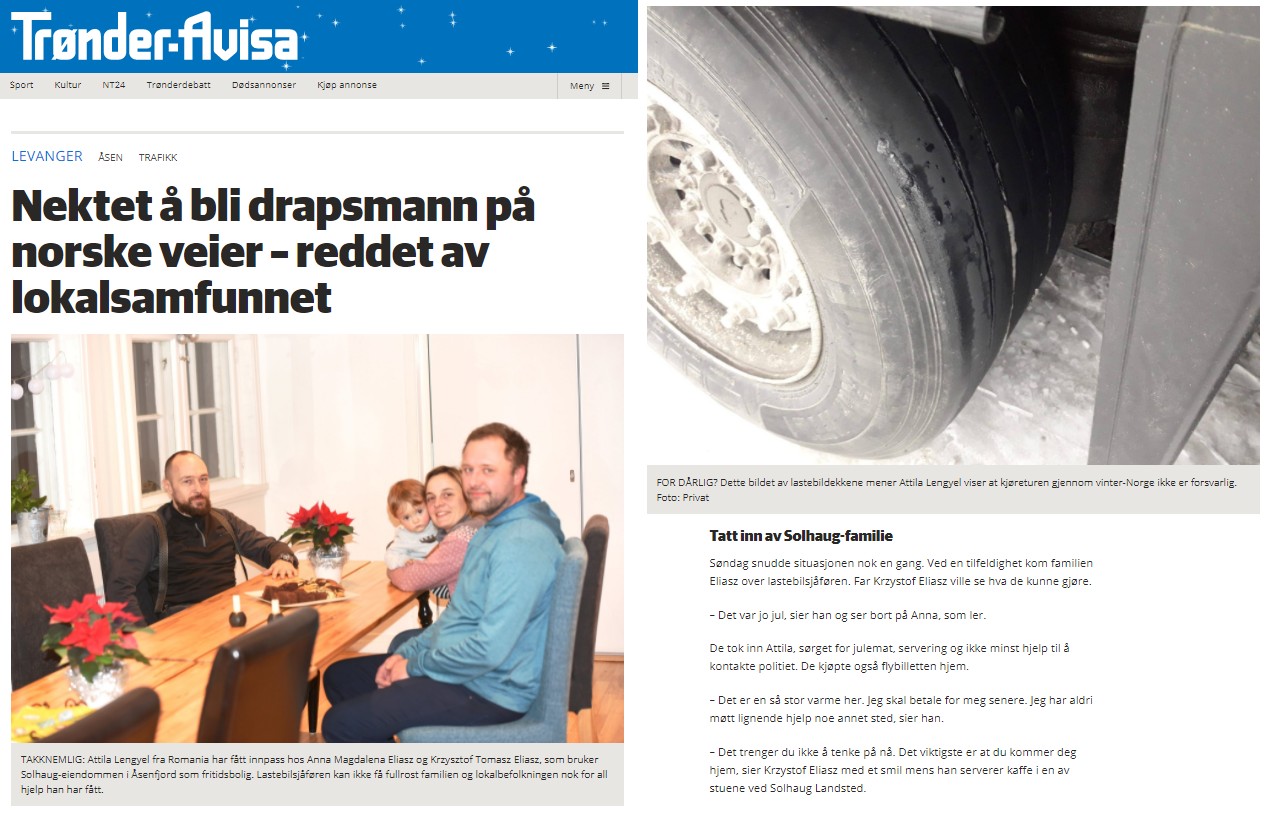 The Romanian trucker has since decided to jack in his job with the company over the debacle. Fortunately, the residents of Åsen appreciated his professionalism and understood his plight.

Much to the trucker’s surprise, several locals stepped in to provide him with food, drinks, company and support. The village priest even invited him for dinner on the 2nd day of Christmas and organised a fundraiser for a flight back to Romania.

“I had never expected to get so much support. I do not understand how so many have heard of me in just a few days, but I understand that people here get to know about most things. I can never thank everyone who helped me enough, but please know how grateful I am,” the truck driver is quoted as saying.

According to local press, several locals and truck drivers also backed Attila’s decision not to continue the transport without new winter tyres.

In addition, having been asked to respond to the story, a spokesperson for the Norwegian Truck Owners’ Association said that some companies were putting profit ahead of road safety.

“Unfortunately, we see that some companies do not have the right equipment and back-up of vehicles, which the control authorities in Norway can also confirm. At the same time, the responsibility for sound decision-making also lies with the drivers,” says Roar Melum, a regional head of Norway’s Truck Owners’ Association.