Worries over lorry parking near Felixstowe due to lorry park closure

As Orwell Crossing secure lorry park near Felixstowe is being redeveloped next month, lorry drivers fear they will have no secure lorry park in the area while the redevelopment is in progress. A local MP is seeking help from the Department for Transport. 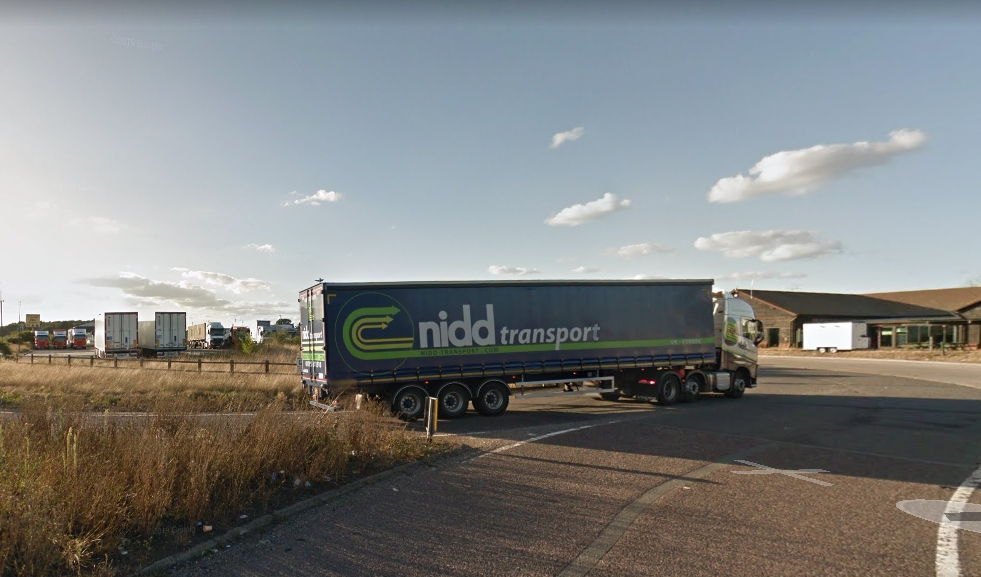 The A14 secure lorry park, Orwell Crossing, is going to be closed from mid-September because developers will start work in turning the site into the 60-acre Orwell Logistics Park. The good news is that the new logistics park will create 1,500 new jobs; the bad news is that lorry drivers fear they won’t have enough secure lorry parks near Felixstowe during the time the work is carried out.

The lorry park, which has spaces for 45 trucks, is 8 miles from the Port of Felixstowe, Britain’s biggest container port. The place is secured with CCTVs, offers a restaurant, toilets and showers, and is open 24/7.

„If the Orwell does shut, you’ve got the council-provided lorry parks for 30 to 40 trucks at Bury St Edmunds, there’s the BP garage at Felixstowe and apart from that there’s nothing” – a lorry driver told the BBC.

Suffolk Coastal MP Therese Coffey said she would raise her concerns with the Department for Transport.