Luis Gomez, President of XPO Logistics Europe, has said that the arrival of the EU mobility package rules, as well as the growing driver shortage, will see HGV driver wages become subject to a “high single to low double-digit” percentage increase. 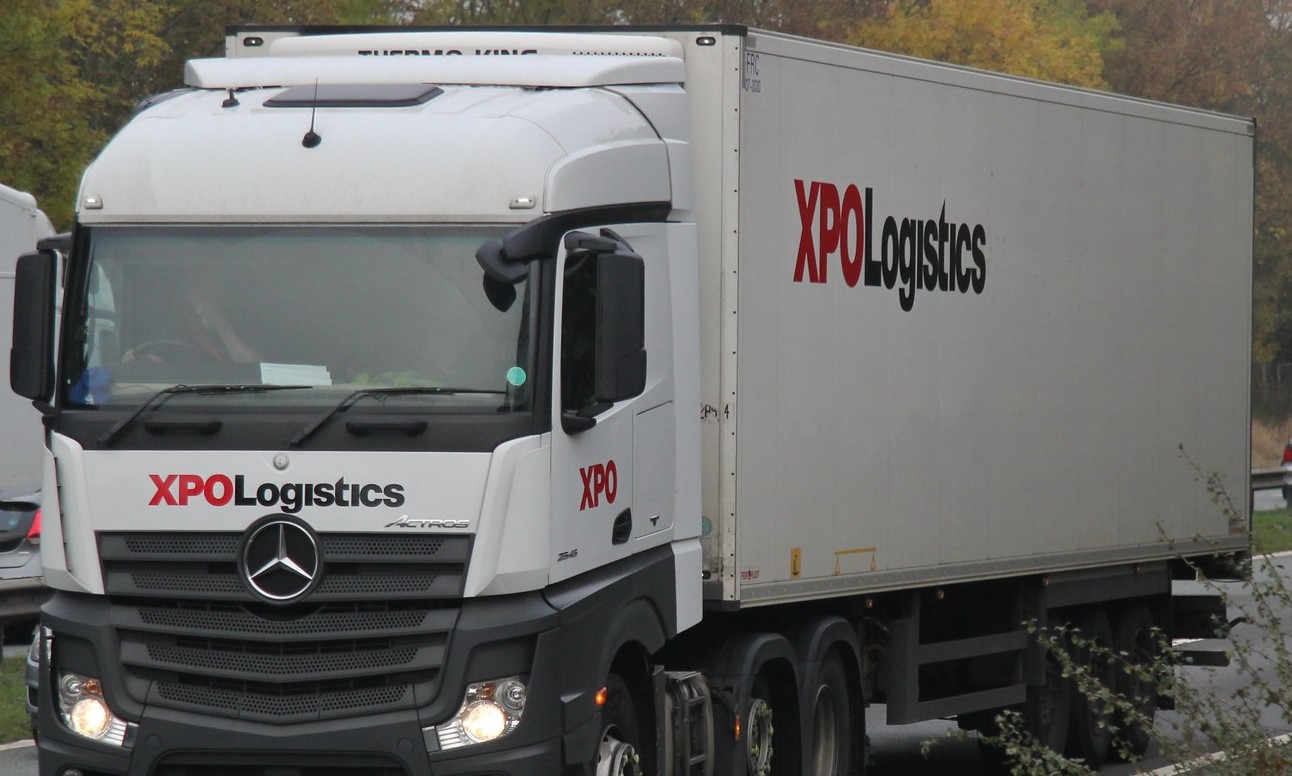 The XPO Logistics Europe President made the comments during an interview with the Financial Times, in which he added that the mobility package changes due to begin in February would produce “further capacity constraints and inflation”. Gomez also warned that the cost of transport would increase “for at least the next 18 months”.

According to the Financial Times, the XPO chief made it clear that he was in favour of the mobility package. The paper says Gomez believes the changes will be “positive in the long-term”.

On the other hand, Gomez stressed that costs would increase as drivers’ salaries on the European continent would rise by “high single to low double-digit” percentages.

However, not everyone appears to be taking the XPO Logistics Europe President’s words at face value.

Another person quoted in the aforementioned article was Edwin Atema from the Dutch FNV trade union.  Besides criticising the EU authorities for a lack of enforcement regarding the mobility package, Atema suggested XPO had merely decided to make comments about higher labour costs in order to get away with increasing rates:

“XPO says something like this, so it can go to customers to ask for more money for their own profits,” Atema told the Financial Times.