XPO Logistics has announced the approval of a plan to separate its tech-enabled brokered transportation services from its less-than-truckload (LTL) business in North America. It has also stated its intention to divest its European business and North American intermodal operation. 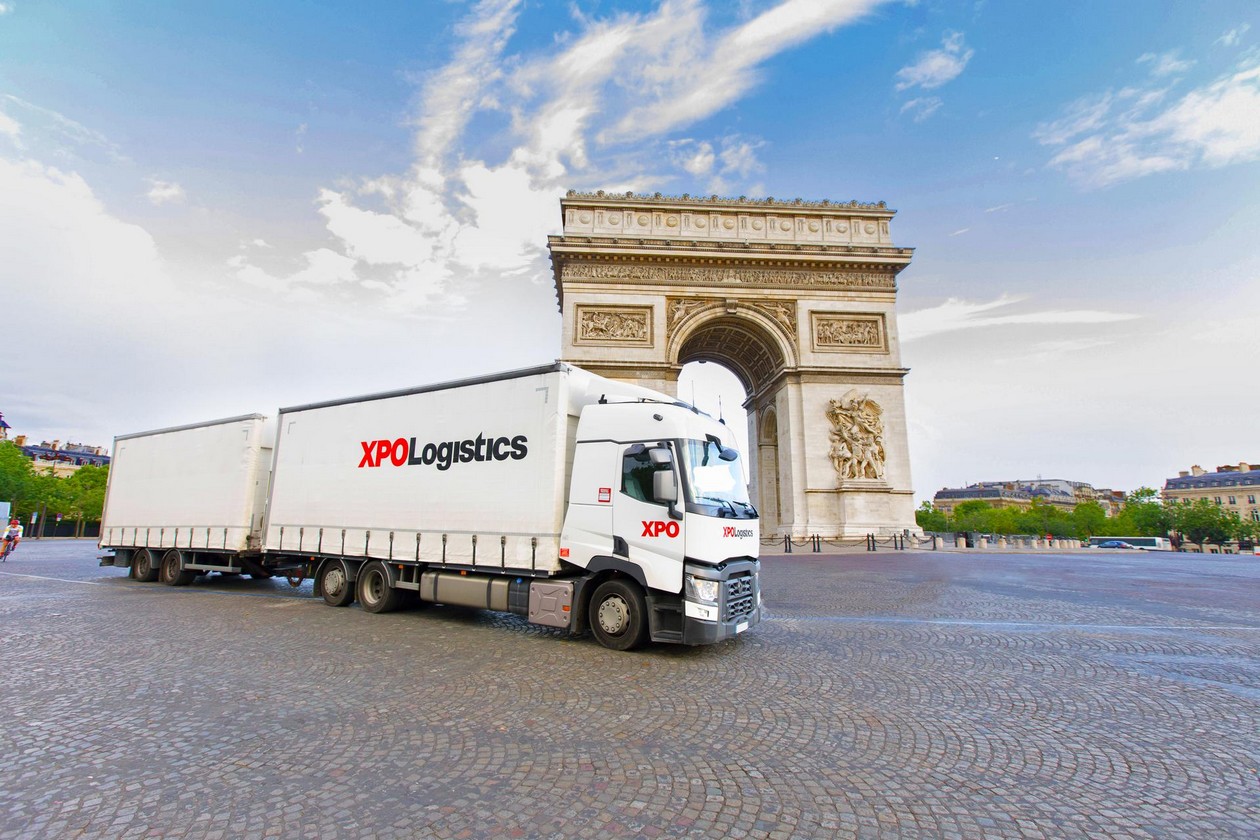 In a statement released yesterday, XPO said the planned spin-off transaction is intended to be tax-free to XPO shareholders and “would create two focused, publicly traded companies at the top of their industries”.

The spin-off would be a platform for tech-enabled truck brokerage services in North America, with its corporate headquarters expected to be in Charlotte, North Carolina.

Upon completion of the spin-off, XPO claims its North American LTL segment would be a “pure-play LTL industry leader”. It would also be the third largest provider of domestic and cross-border LTL freight shipping, with a competitively advantaged network of transportation assets managed by proprietary technology, according to XPO.

The company’s press release states that the standalone business would have a “singular focus on enhancing the growth and profitability of its national network for the benefit of its stakeholders”. Its corporate headquarters are expected to be in Greenwich, Connecticut.

However, for the majority of our readers, the big news is that XPO plans to divest its European business through either a sale or a listing on a European stock exchange.

“Our two core businesses of North American less-than-truckload and tech-enabled truck brokerage are industry-leading platforms in their own right, each with a distinct operating model and a high return on invested capital. We believe that by separating these businesses through a spin-off, we can significantly enhance value creation for our customers, employees and shareholders, as we did with our successful spin-off of GXO last year.”

XPO says it expects to complete the planned spin-off in the fourth quarter of 2022, subject to various conditions, including the effectiveness of a Form 10 registration statement, receipt of a tax opinion from counsel, the refinancing of XPO’s debt on terms satisfactory to the XPO board of directors, and final approval by the XPO board of directors, among other requirements.

Further details on the specifics of the plans can be read in full on the XPO Logistics website.