Planning the docking is troublesome, especially when it’s only done by phone and email. The use of IT solutions such as YMS saves 60-90 percent of time. This applies to planners as well as suppliers and carriers. Practice shows that the waiting time for loading or unloading may be reduced by as much as 40-70 percent.

Planning time windows for loading and unloading vehicles allows to better use the resources and to minimize the „traffic jam” risk. YMSs (Yard Management Systems) are important help to the terminal hosts.

The list of benefits coming from scheduling time windows is quite long. The supply chain becomes more transparent and the interested parties can closely monitor which truck is currently being loaded/unloaded. They can also check if the operations taking place in a given dock are in accordance with the schedule. The schedule itself may take into account the loads occurring in the terminal, which is crucial for appropriate staffing (not only the loading and unloading crew, but also people dealing with e.g. commissioning or completion). Inbound and outbound deliveries may be spread evenly throughout the day to eliminate peaks and congestion.

YMS systems are becoming increasingly popular, they are especially useful in companies which support numerous vehicles and where a relatively large number of operations is carried out.

The „time windows” are a solution which has been used by such companies in Poland as ABB, Arctic Paper, Lisner, Neuca, PCC Rokita, and Swiss Krono. Jakub Warda, adviser on IT solutions for logistics from Logintegra, emphasizes in an interview with „TOP Logistics” that the clients using the application are companies that serve from a dozen up to several hundred vehicles a day. This confirms that the need to implement similar solutions is becoming visible with a growing number of carriers and suppliers. And also when additional warehouses appear, in which it is necessary to precisely plan the work schedule.

It is worth considering the implementation of a management system when such inconveniences arise as unevenly loaded warehouses, queues of cars in front of the warehouses, inability to measure the timeliness of the carriers/suppliers, difficulties in communication with all the participants of the process from the driver, through supply, logistics, trade and production departments, to the porter’s lodge at the entrance gate. In companies which support several cars a day, similar difficulties probably do not occur or can be solved in a different way than by implementing an IT solution’, said Jakub Warda.

YMS records all entries and visits

According to the Qguar YMS provider, the implementation of the system of this class should be considered primarily at the time of an increased number of operations at the intersection between the maneuvering square and the industrial or warehouse infrastructure.

The tool helps in managing the yard and the surroundings of the plant, parking and concierge management, pedestrian and vehicle traffic management. Communication with waiting drivers can be done automatically, by generating calls (SMS, e-mail, light boards) with information about the destination. The system integrates with devices such as scales (weighing on entry/exit, calculating the difference) or barriers. Built-in reporting allows you to get information about the tasks carried out during the visit, the time of their implementation and the compliance of the actual date of the visit with the planned one, among other things. Each visit to the plant is recorded.

By defining the spatial infrastructure in the system and equiping guests (vehicles) with appropriate electronic identifiers, you can determine their exact location. The system works with various devices or external systems, in addition to scales and barriers they include: light boards, mobile phones, monitors or, for example, RFID technology devices.

Verification of substituted cars is faster and safer. It is also about money, you can reduce the number of overtime for warehouse employees, as well as eliminate the costs resulting from detaining cars. It is possible to precisely monitor the timeliness of both the carriers and the suppliers, as well as measure the efficiency and time of handling individual orders by warehouse employees.

Maneuvering square service according to priority

Experts from Consafe Logistics speak about the qualities of YMS in a similar manner. In YMS Collect, the maneuvering square is divided into parking areas where, depending on the client’s requirements, parking spaces may or may not be separated. The parking location is assigned automatically before the unit is docked. As soon as the dock becomes available, the system automatically creates a task to place a load unit. The task created for the maneuvering tractor on the square is queued according to the priority indicated by the system. The employee maneuvering the tractor performs the tasks in the order determined by the priority. The system minimizes the number of empty courses by selecting another activity near the end of the previous one.

An important functionality allowing to display the number of parked cargo units divided by type or their belonging to the carrier is the trailer pool. The carrier receives an e-mail containing a summary of his cargo units, thanks to which he is able to identify a deficiency or an excess of trailers on the square, and organize appropriate transport. 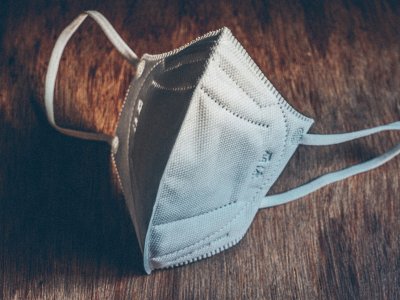 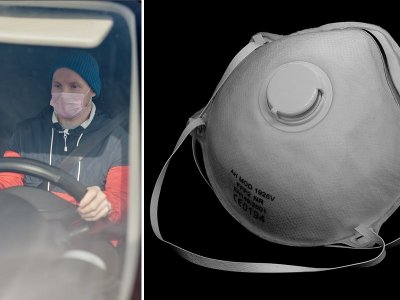