According to research carried out for the Department for Transport, young people in the UK have limited knowledge about the aviation and the maritime industries. Knowledge of the maritime sector was especially low, which is a challenge when the sector faces an increasing worker shortage. 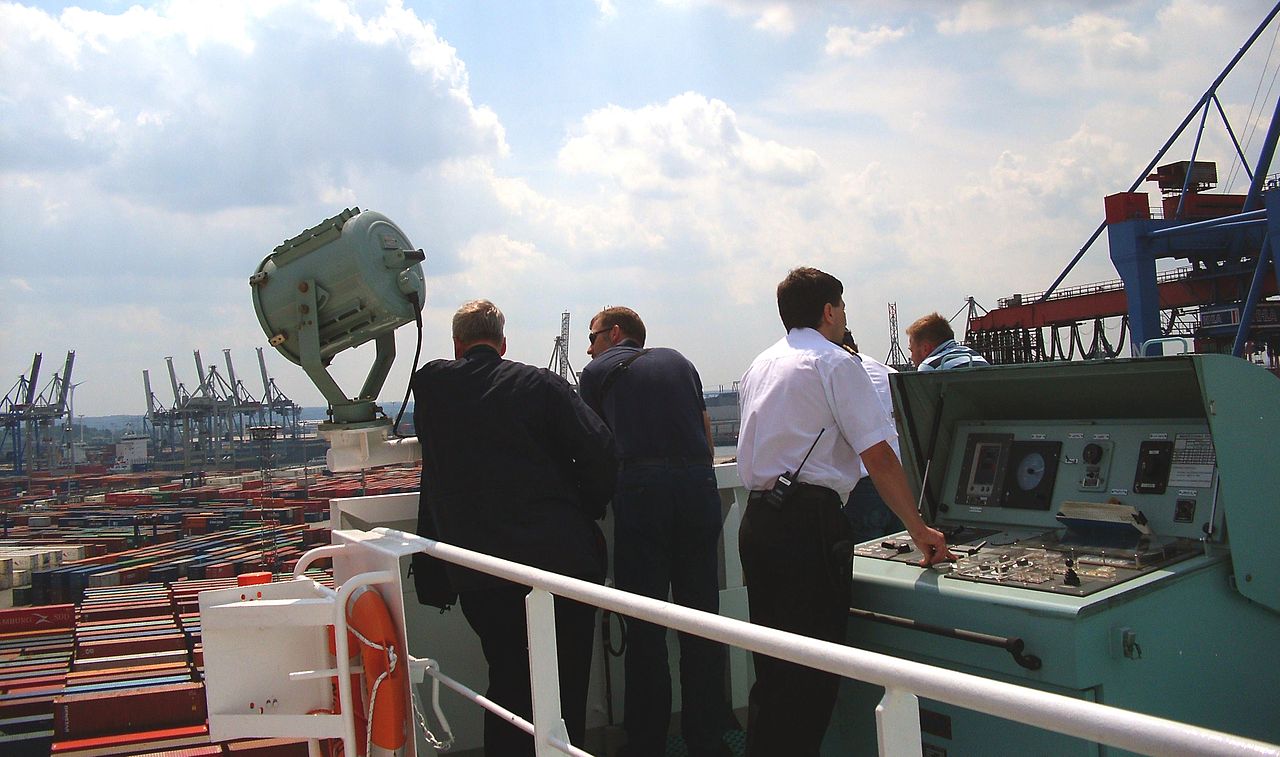 Ordered by the DfT, the research was born out of the industries' struggles to attract a new workforce. The worker shortage in both sectors reduces the availability of skills within the industry and hinders the sector’s economic potential.

The research, which aimed to understand what kind of aviation and maritime knowledge young people have and what barriers prevent more youngsters from entering the sector, was carried out in three phases. The first phase involved a 2,326-people survey, with the second and third using focus groups and in-depth interviews respectively.

Researchers also asked young people what kind of experience they have had with aviation and maritime. Just over half (51%) of the respondents “had had „some form” of exposure to Aviation. Around one in six young people had family or close friends that work in the field of Aviation (16%). Just over a quarter (27%) lived near an airport and 12% lived near other Aviation facilities, for example a flight school.

Having to do something with the maritime sector proved to be somewhat less common: just under half (49%) of young people had had some form of exposure to Maritime. However, only 8% of young people had family or close friends that work in the field of Maritime. Around three in ten (29%) lived near the coast, 21% near a port or harbour, 16% near a shipping dock and 23% near other boat or sailing facilities.

Knowledge of the Aviation industry was low, researchers found. Most young people knew little about what people who were working in the sector do; only one-in-ten (10%) felt they knew (quite) a lot in this regard.

Three in ten (30%) young people would consider a career in Aviation, 1% were already working in the field. Just over half (51%) would not consider Aviation and the remaining proportion (18%) were not sure.

Likelihood to consider Aviation increased with levels of knowledge about the sector (to 64%), highlighting the importance of increasing awareness of Aviation careers. Furthermore, less than half (49%) of young people who would consider Aviation knew what they would need to do next to pursue this career path. Although there were perceptions that an Aviation career would likely be well paid (a key consideration for young people), young people tended not to think of it as a career they would enjoy / find interesting (the career characteristic identified as most important in the previous chapter)” – the report reads.

Perceived characteristics of Aviation jobs acted as deterrents to some extent, particularly a “lack of flexible working” and ‘irregular working hours’. Wider factors of climate change and COVID-19 (the latter in relation to job security) also negatively influenced perceptions for around half of young people. That said, some individuals were motivated by the potential opportunity for innovative approaches to reduce Aviation’s impact on climate change.

The paper also says there is a fundamental need to increase exposure, awareness and understanding of the Aviation sector and careers within it.

Efforts for increasing interest in Aviation among young people should including emphasis on the variety of job roles available, highlighting in-particular ‘behind-the-scenes’ STEM roles where young people will have an opportunity to work with innovative technology and positively contribute to changes in the sector” – the researchers emphasise.

“Knowledge of the Maritime industry was very, low which presents the greatest challenge when it comes to improving perceptions of the sector among young people”, the paper states.

Just over half (51%) of young people said that they knew almost nothing about what people working in the sector do. When prompted with specific job roles, understanding of the sector (as indicated by knowledge for what these job roles entailed) increased slightly, albeit those stating they knew (quite) a lot about each job role were still in the small minorities. One of the main gaps in knowledge was for the range of job roles available, particularly in terms of the variety of land-based Maritime careers.

Most young people drew perceptions of Maritime careers from the Royal Navy adverts, and this appeared to contribute to views that the industry lacked diversity (with individuals in the adverts tending to be ‘white men’).

Again, likelihood to consider Aviation increased with levels of knowledge for the sector (55% who knew quite a lot would consider it for a career, compared to 14% who knew very little / nothing).

STEM Maritime careers struggle to compete with other fields in STEM, particularly among young people with STEM-related qualifications. Qualitative interviews indicate that this is partly due to the aforementioned knowledge gap (relative to other STEM pathways), and partly due to assumptions about the working conditions and pay” – explains the research.

Researchers say that improving awareness and understanding of the sector, with particular emphasis on the variety of job roles available (including land-based roles), is a must.