History of transport part 2. How a British prince made a fortune on cheaper transport 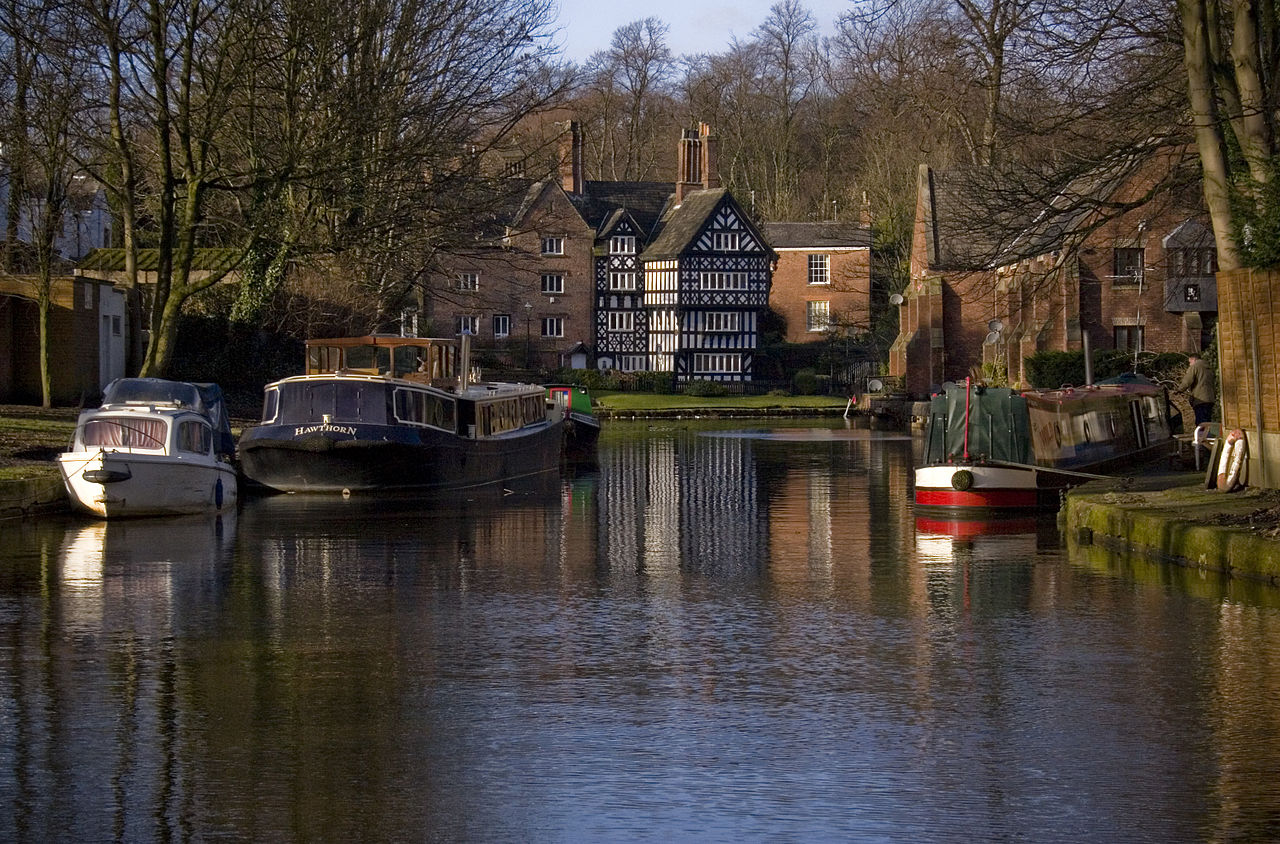 Today we present the next episode from a series of articles for genuine transport fans. This time,  you’ll hear the story of a powerful Englishman, who revolutionized the eighteenth-century transport of coal and other raw materials for the industry.

As the number of cities grew, so did the demand for energy, especially for the new factories. Its source could not be wood, which was in short supply in cities. Coal was imported from mines distant for many miles and considering the impassable bridges, transport proved to be very expensive.

The mine of the Bridgewater prince was only 10 miles from Manchester, the industrial center of Great Britain, but the high costs of transporting coal meant that demand was low.

The owner of the mine decided to use the terrain and in 1759 built a canal leading from the mine straight to the city. The waterway lowered transport costs by half and made the Duke of Bridgewater one of the richest Britons.

The savings made thanks to the canal attracted the attention of another industrialist, Josiah Wedgwood, a porcelain manufacturer. He used clay extracted in Cornwall. Its transport was carried out by sea, and then from the port inland to the factory by means of animal-drawn wheeled vehicles. It was not only expensive but also very slow. Wedgwood persuaded several other industrialists to built a 145 km long canal. The entrepreneur believed so strongly in the success of the undertaking that he even bought a plot in Etruria, near the canal route, on which he constructed a new factory.

Horses could pull at most 3-ton cars, while 30-ton barges pulled at speeds of up to 20 km/h. Thanks to the canals, transport costs decreased to one-fourth of the sums paid for land transport.

The mining industry, metallurgy, and the ceramics industry benefited from the new transport branch – these industries needed cheap transport of mass goods. Whoever could invest in canal-building companies, in 1793 talked about the „mania of building canals”. Soon Britain was covered by a network of canals. It was the largest and most expensive infrastructure project in the history of the islands at that time.

Prussians picked up tariffs, Poles bypassed them with a canal

The canals were also a smart way to avoid paying tariffs. When, in 1823 Prussia raised the duty for goods floated by rafts to Poland (six times for barley, thirteen times for oats), the Minister of the Treasury of the Kingdom of Poland, Franciszek Ksawery Drucki-Lubecki, convinced Tsar Alexander I to build a canal to bypass the Prussian territories. The 101 km long channel was designed and built by Colonel Ignacy Prądzyński for over 2 million Euros. The waterway connected Biebrza and Niemen.

In the next episode of History of Transport in Trans.INFO:

How railway ended the magnificence of stagecoaches. One train was able to replace the work of several hundred to even 1,5 thousand draft horses.