10 freeports are planned in the UK. But it is not clear how 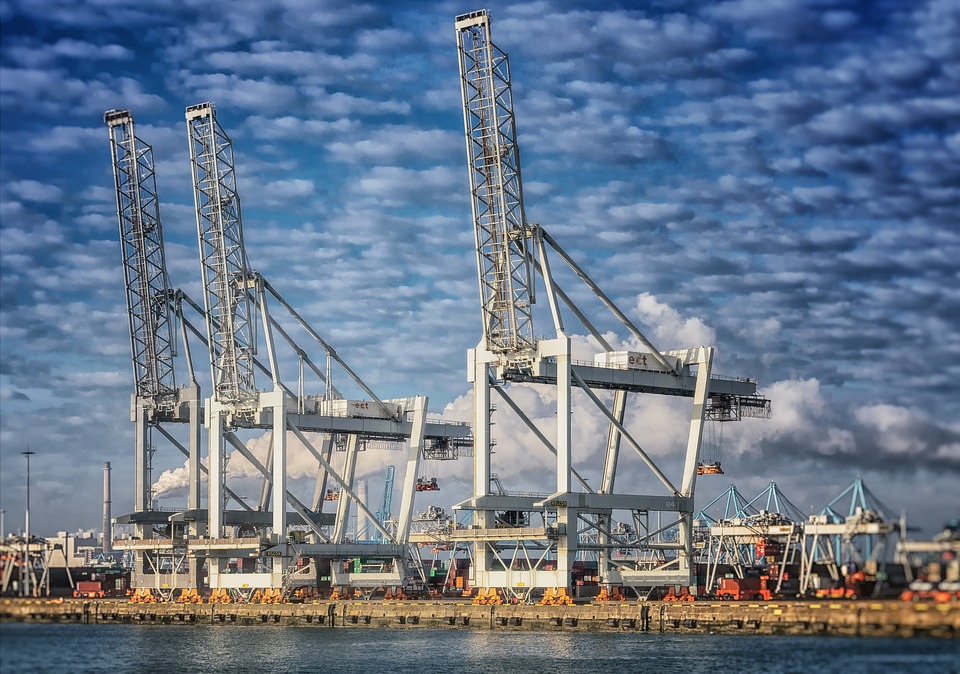 FTA, the business group representing the logistics sector in the UK, is urging the British government to provide additional details on its vision for freeport establishments.

The British government announced in February that it was planning to create up to 10 freeports in locations across the UK. These ports will have different customs rules than the rest of the country, as the freeports would be innovative hubs to boost global trade, attract inward investment and increase productivity.

Businesses want to know the details

However, according to FTA, key questions still need to be addressed to prevent a host of issues as the policy is implemented, as Zoe McLernon, Multimodal Policy Manager at FTA, explains.

“Firstly, FTA asks that the government considers a multi-site concept, or virtual Freeport zones, to account for businesses and industries that do not already operate in the direct vicinity of a port, airport or railway terminal; this would provide a corridor of opportunity for multiple industries to benefit. Additional infrastructure will also play a vital role in the development and sustainability of each Freeport; we ask for flexibility and freedoms with planning processes to make this possible. Our members would like to see government consider a multimodal approach to grant users access via all modes of transport.”

Ms McLernon adds that FTA’s members also want to see government provide a clear definition of a Freeport; clear parameters, in addition to economic assessments, need to be established to better understand the proposals. These businesses, who are involved in international trade, have stressed the need for any proposed customs and tax arrangements to add value and benefits beyond those available in existing customs regulations.

“While Freeports may play an important role in devolved regions, FTA does have some concerns over the compatibility of Freeports with the Northern Ireland (NI) Protocol. If a Freeport is considered in NI it may present a conflict with EU level playing field rules. As such, we would welcome additional clarity on the operational and legal capacity and benefits that a Freeport could deliver in NI, in comparison to a Freeport in Great Britain, which can be treated under UK unilateral rules.”