192 lorries have been clamped in Kent since January 1st 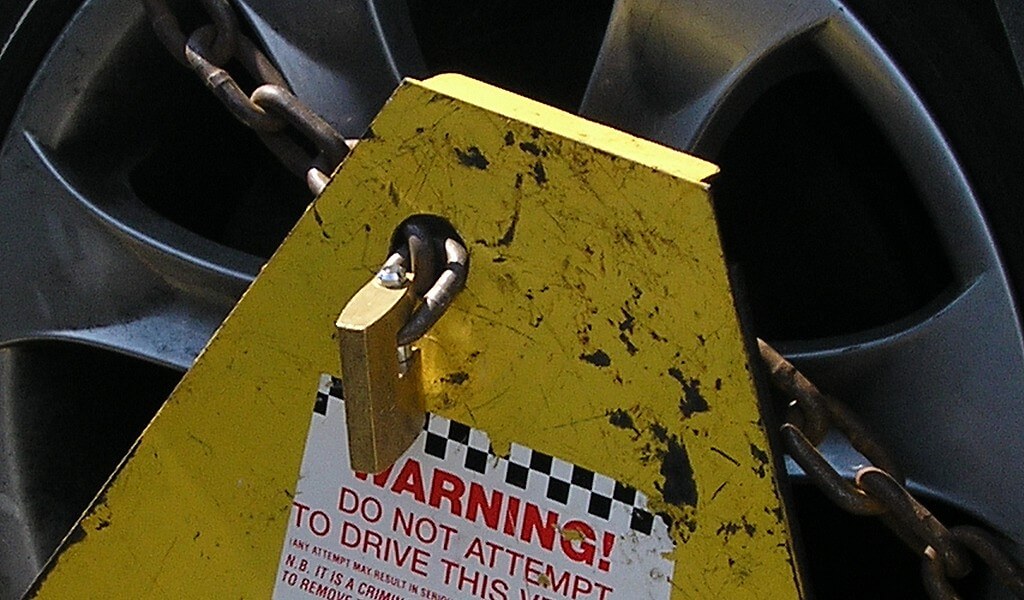 Kent County Council have revealed that 192 HGVs have been clamped since its new parking regulations entered into force on January 1st of this year.

The figure was referred to by Simon Jones, Kent County Council’s Director of Highways, in a recent update on the performance of the Kent Resilience Forum.

Jones was nonetheless keen to stress that drivers taking their legal rest in designated parking areas would not receive fines or be clamped:

“I also want to emphasise that truck drivers on their legal rest using dedicated parking areas will not be handed a penalty notice, or have their vehicles clamped. To further help hauliers ensure they don’t fall foul of the parking regulations, additional signs have been placed at key locations to make clear when lorries are entering and leaving restriction zones. So far, since the start of the year, KCC has fined and clamped 192 lorries under the new powers so I appeal to drivers to not give us a reason to take action – take rest either before arriving in Kent, or at the county’s designated resting areas, and avoid causing serious issues for other road users and residents.”

The trouble is, however, that there are not many designated parking areas to choose from. The only roads where parking is permitted on laybys is as follows:

The following services and lorry parks are also available:

Claire Nix, Assistant Chief Constable of Kent Police, added that drivers should plan their journeys in advance so as not to be fined for parking infringements or the lack of a Kent Access Permit:

The requirement for HGV drivers to also require a negative COVID-19 test result before travelling to France has added another layer of complexity to what was already an intricate traffic management plan. It is therefore incredibly important that all HGV drivers obtain a valid Kent Access Permit before entering the county and also park legally if they do need to take a break while here. We would much prefer it if nobody was being fined, because that would mean a much smoother passage through the ports for everyone. By planning their journeys in advance and making sure they arrive in Kent with everything they need, the process of exiting the country will be much easier for the HGV drivers themselves too.